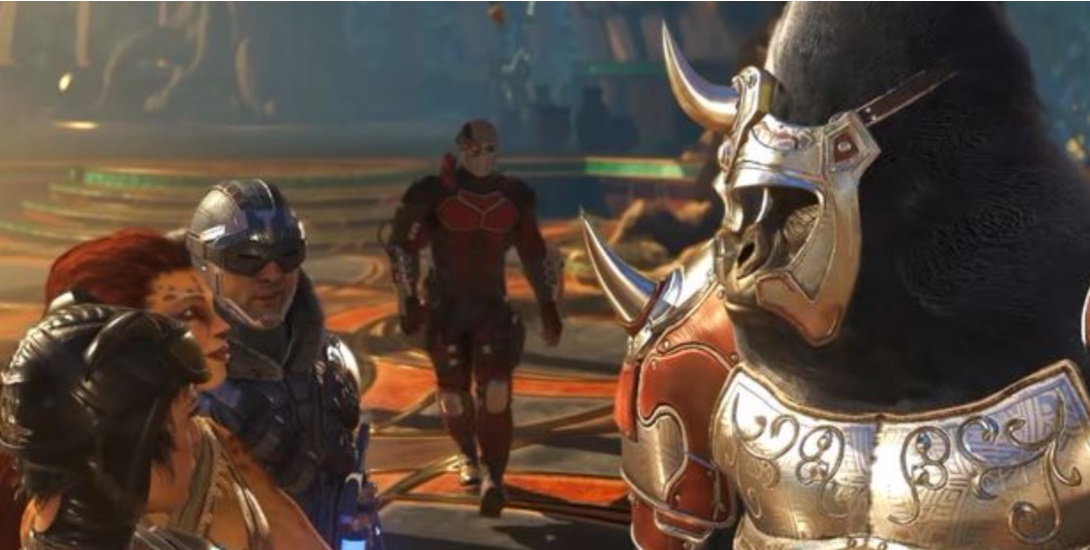 Warner Bros. Games has released the third installment in the “Shattered Alliances” series of promo videos for the upcoming DC Comics video game, Injustice 2. The video showcases the rise of The Society as they rally in Gorilla City before they initiate their plot to eliminate the remaining heroes and take control of the world, though Batman and his team have different ideas in mind.

Check out “Shattered Alliances” part 4 in the video below:

Injustice 2 will be available in stores and for digital download on PS4, Xbox One on May 16. 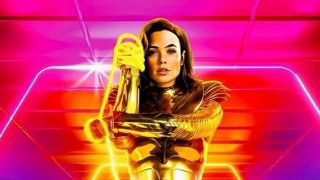