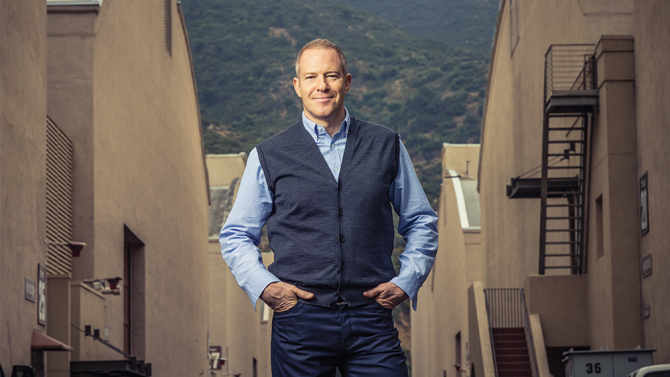 In an exclusive interview with Variety Toby Emmerich, the Head of Warner Bros. Pictures reveals plans to put the DC Cinematic Universe at the top of the list of the studio’s priorities!

Fans of the DC Comics films franchises have certainly had their concerns of the overall future of its beloved characters when their favorite superhero is launched into the spotlight of the summer blockbuster season. Until this past year, with the incredibly overwhelming success of the Wonder Woman solo feature directed by Patty Jenkins and starring Gal Gadot, reprising her role from the underwhelming Batman v. Superman: Dawn of Justice many a film-goer steadied themselves some in anticipation, others in agony.

Although BvS and its companion release Suicide Squad may not have been popular with the critics or genre-fanatics, the films’ proved lucratively successful and grossed a combined $1.6 billion from their worldwide exhibition. Add the success of Wonder Woman into the mix, and Warner Bros. Pictures has a renewed interest in making sure that their DC Films properties keep to pace. With the elevation of Toby Emmerich to the role of President and Chief Content Officer, especially after the recent ousting of Production head Greg Silverman, DC Films will be a priority for the studio.

In an exclusive interview with Variety Emmerich admits that his unfamiliar with comics doesn’t entirely set him outside of determining what makes for a good film. “I do feel like I speak motion pictures,” he told the writer Brent Lang. “I speak for an audience. I look and ask: How does this work for a general audience?” Emmerich has already earned the support of DC Entertainment President and Chief Creative Officer Geoff Johns who has every confidence in Emmerich’s understanding that these aren’t just “super powers” — these are also people.

The link to the entire interview which cites the future of the extended DC Films universe and reveals some of the upcoming projects green lit for production can be followed here.