Explosive Cliffhanger In Season 5 Of Arrow Leaves Character In Shambles 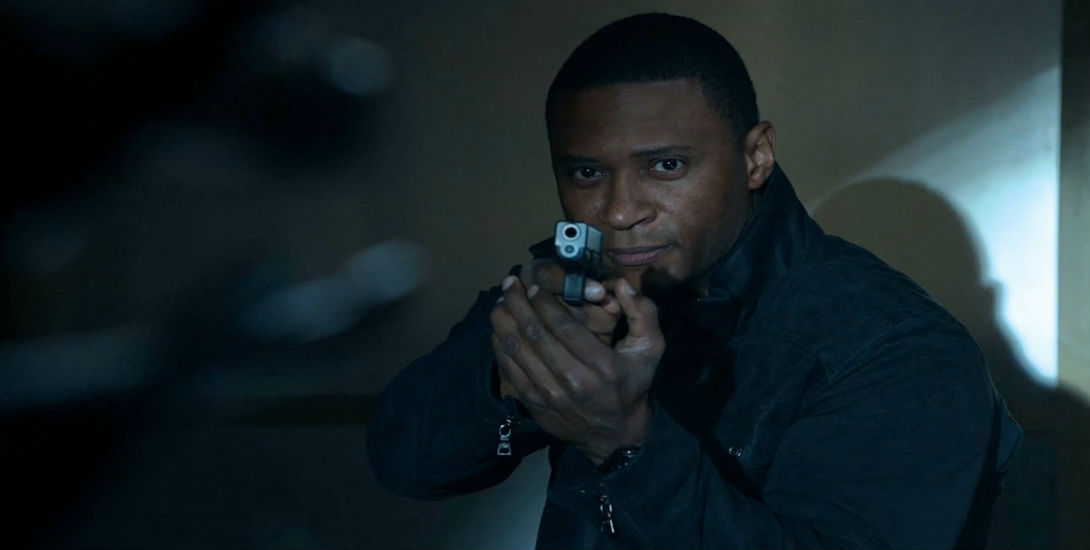 With the finale of Season 5 for The Arrow came an end to what we have come to know of Oliver and how he has become the person we know and love. That gigantic cliffhanger though will definitely change things in the course of fate for all the characters moving into and past Season 6. One of the few things that have been confirmed for the Season 6 premiere will fill us in with what all has happened after the explosion.  We do know that John Diggle survives the explosion based on what actor David Ramsey revealed saying:

The explosion profoundly affects people in the show, particularly Diggle. I shadowed James Bamford, our esteemed stunt choreographer turned director turned now producer/director on the show, to look at directing and all the other stuff. I’m not directing an episode. We went back to the island and we shot what happened on the island in terms of that explosion. Diggle is profoundly affected by it and we’ll see the repercussions of what happened to him on the island throughout the season. Diggle particularly. There are other people that are affected, but Diggle specifically.

He goes on into more detail but not enough to really spoil anything too juicy about what we can expect in Season 6. It does look like Oliver has some serious plans but that doesn’t seem to include to helping heal Diggle any time soon. Perhaps it would be better if they let Diggle develop in a deeper sense by struggling to recover as opposed to just bouncing back and acting like nothing was wrong. Especially if the physical ramifications of that explosion that happened on the island is going to cause some major emotional scars as well.  Ramsey did talk about it at Comic-Con a little by saying:

Both [physical and emotional], and what that does to him, what that does to the team or does to his family will be very interesting… John Diggle, sergeant major, four tours in Afghanistan, married, divorced, married again, has a child, vigilante, father, husband, is probably the most evolved character on the show, arguably. I was talking to [executive producers] Marc [Guggenheim] and Wendy [Mericle], and we all seem to agree. I think you’re going to see Diggle in a way, unlike his brother coming back from the dead and killing his brother and leading to the death of Canary and going to jail and getting out, unlike all those things where we see things that Diggle can recover from. I think in Season 6 you’re gonna see Diggle be broken in a way he’s never been broken. And it starts in 601. It starts in the first episode. So I think you’re gonna see a dramatic change in what Diggle really has to deal with on an emotional and physical level in a way we haven’t seen.

That being said, I look forward to all the villains and developing story line as we go through season 6; which will be coming back this Fall on October 12th.