Batman creates a contingency plan for use against the Justice League if ever they needed to be stopped, and this plan is stolen by Vandal Savage and used against the League by the Legion of Doom. With the Justice League incapacitated, Vandal Savage reveals his end game by unleashing a weapon that can destroy half the human race and the remaining will be ruled by Vandal Savage and his Legion of Doom. The JLA survives the assault and prevents Vandal’s plan, but in the end finds out that the assault that was made on the League was made possible by one of their own, Batman. 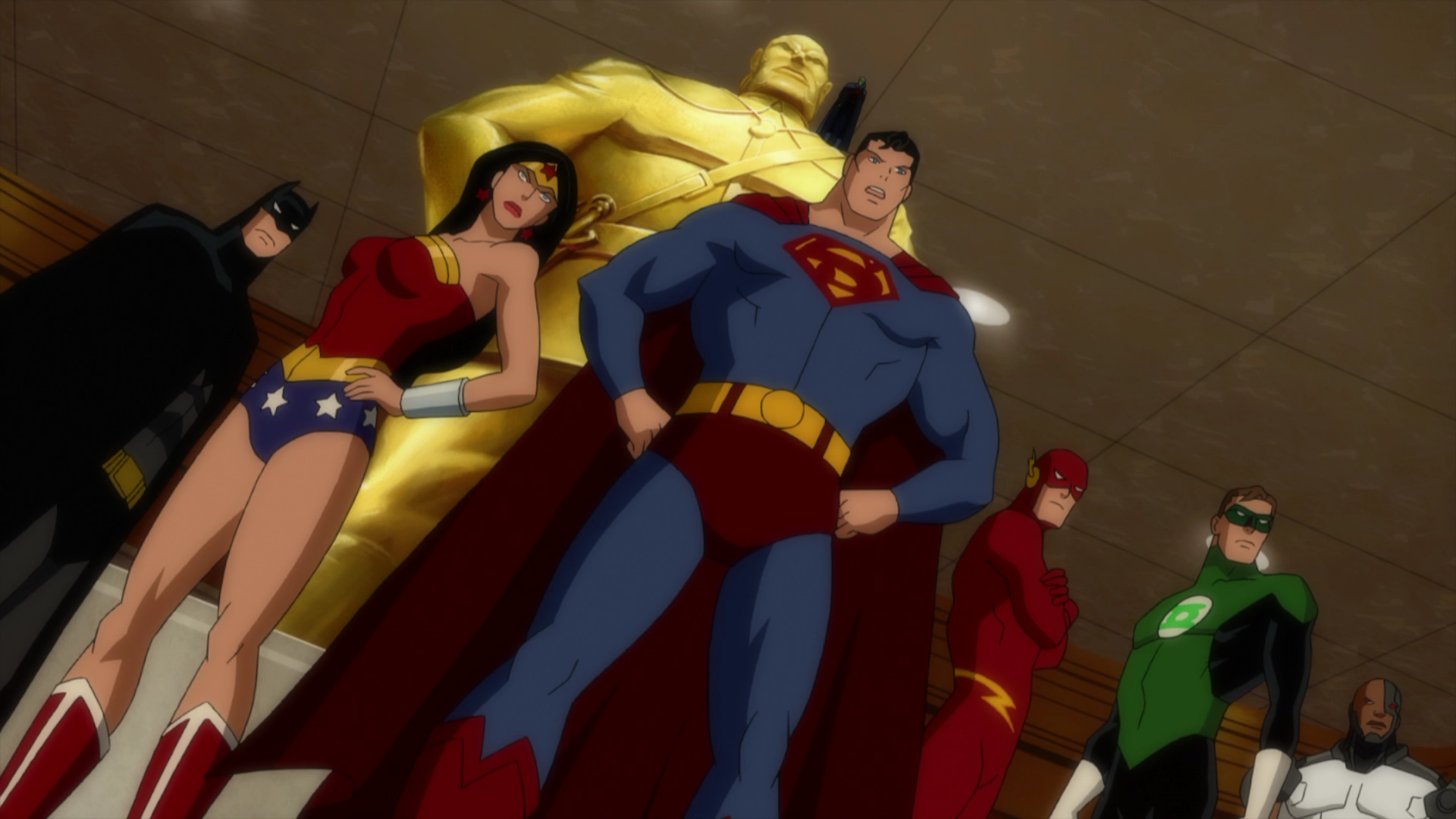 The film was a great adaptation to the classic Justice League story entitled JLA: Tower of Babel. While this version of the story still has the same plot as the original version, there are several things that were changed, but still fit into the plot. It is an action-packed, fun movie from start to finish. The story revolves mostly on the League, revealing their psychological and physical weaknesses. The characters were amazing and the voice acting was also remarkable, especially with Kevin Conroy back as Batman. 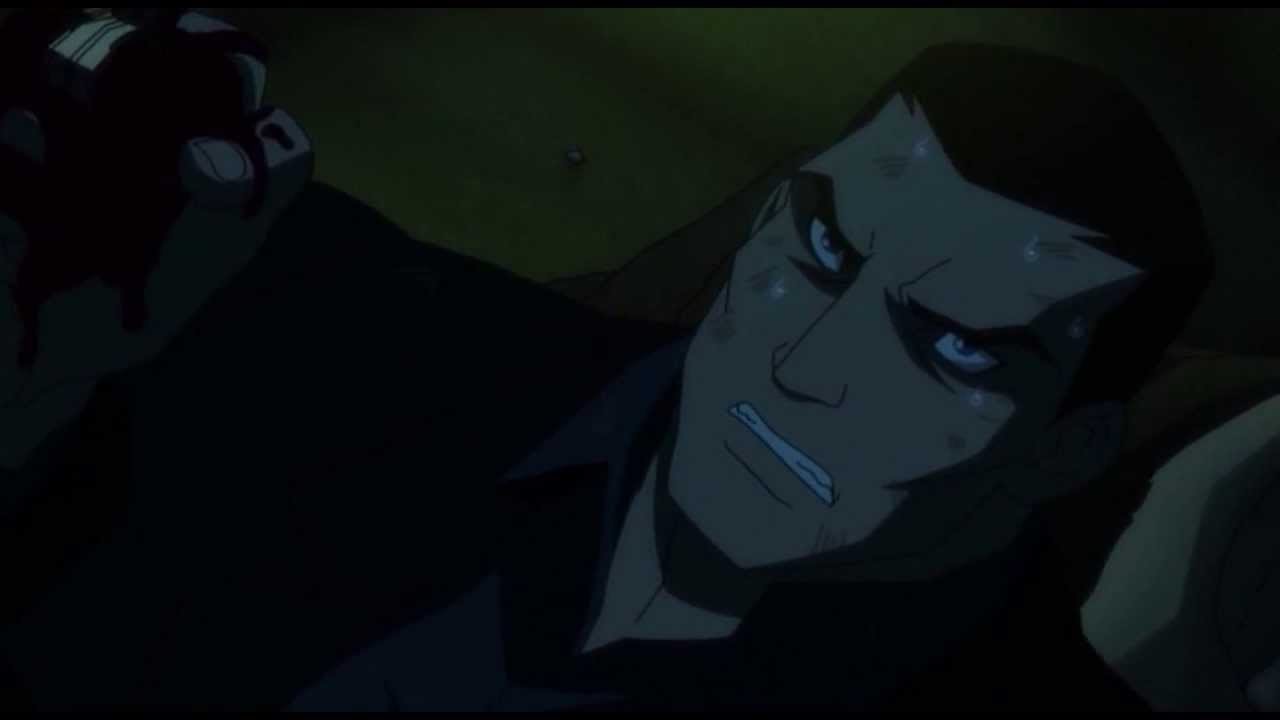 The movie was almost perfect. It has one flaw — it provides minimal character development. It seems that after the assault against the JLA members, they should’ve learned that the contingency plans Batman made were necessary for the members. It should make them prepared for what will transpire in the future. Instead, they refused Batman’s plans and force him to resign, which is a bummer. 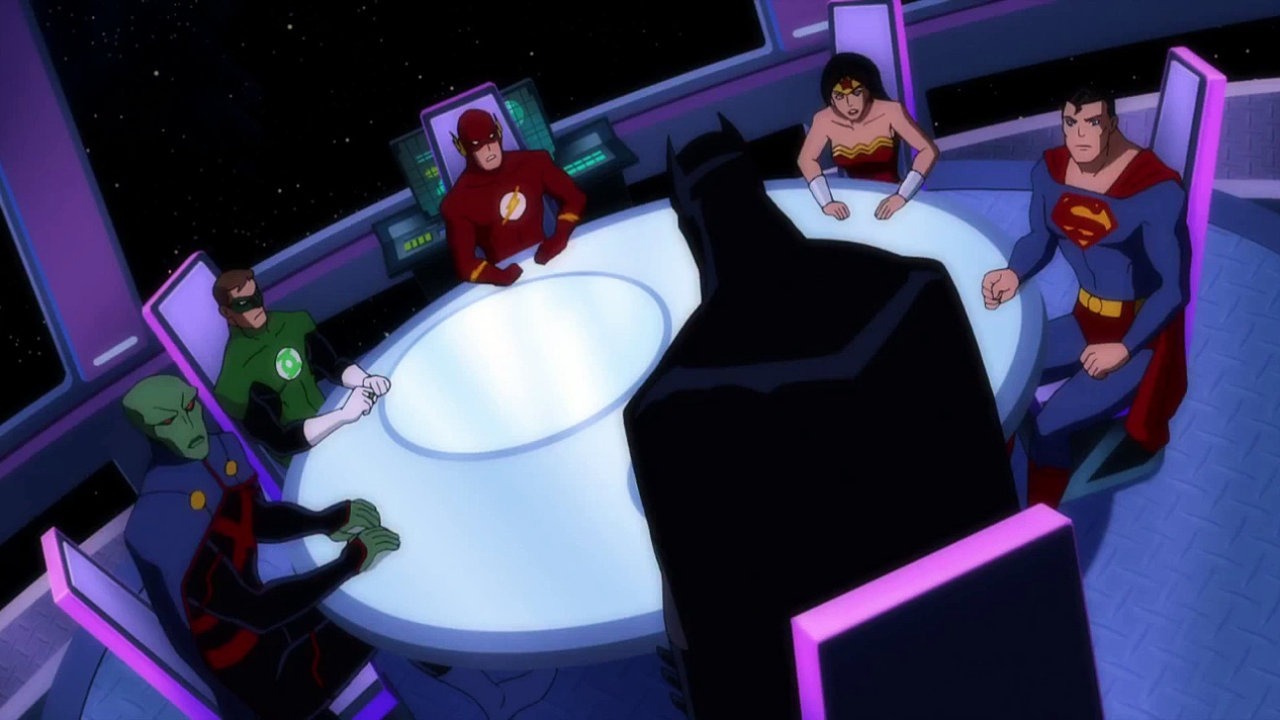 The film was great in almost every way. It was action-packed and fun like what I said earlier. It mainly focused on the JLA members and their physical and psychological weaknesses. It showed us that no matter how powerful and great our heroes are, there are still moments where they will be brought down to their knees. It also talks mainly about trust. Batman trusts the Justice League and that’s why he made the fail-safe plans. He saw a few steps ahead and asked himself, what if one of their members turned to the other side or was mind controlled by a villain. He then creates a contingency plan to contain, not kill, the Justice League members. It was also emphasized in the last part where Superman gives the kryptonite bullet to Batman, emphasizing that when Superman turns evil, Batman has the permission to use it against him. 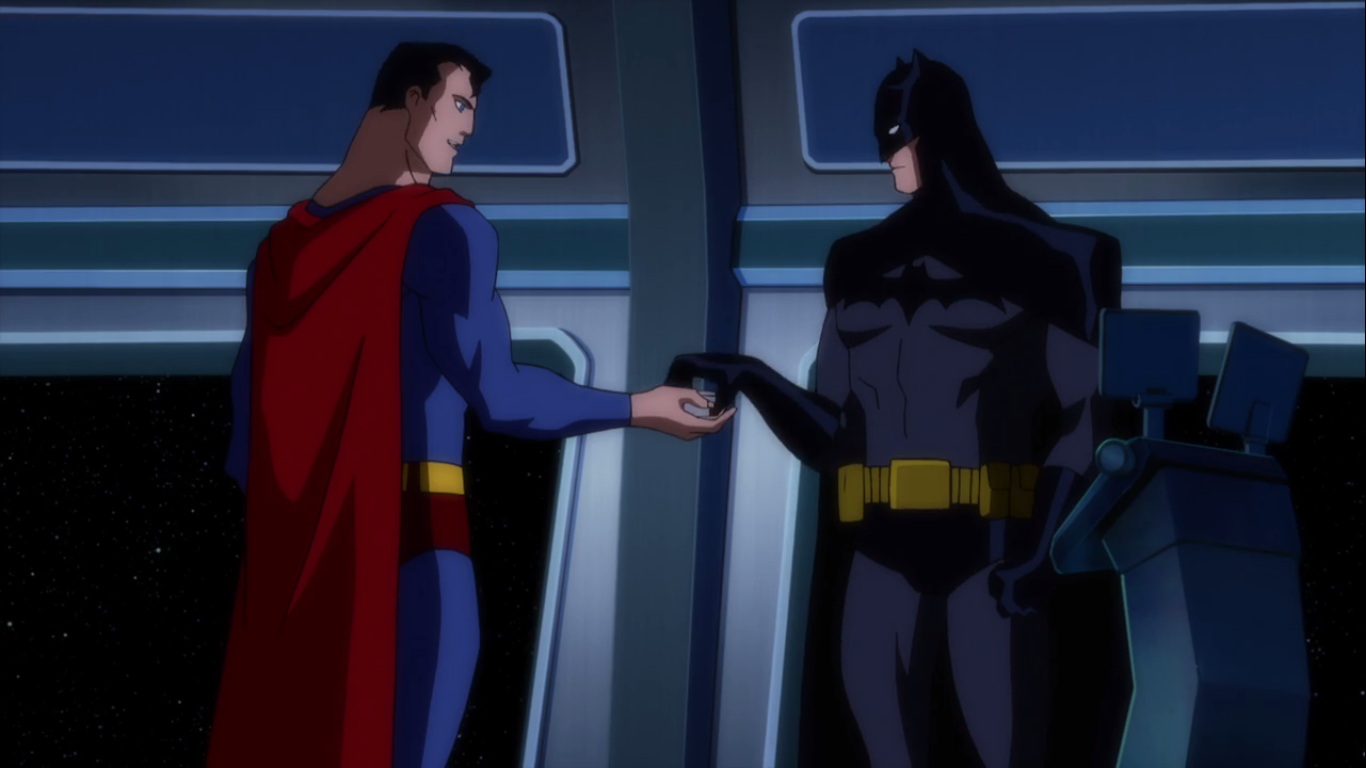 One pivotal moment in the film that will always stick with me is when Batman was asked why he made secret plans to contain the League. He answered in honesty, telling them that one should think the unthinkable and prepare for the worst, knowing that they are the most powerful beings on Earth. He is also not wrong for what he did, for he knows that it is a necessary evil to prepare these plans for them, to know what to do if one of them turns against humanity.