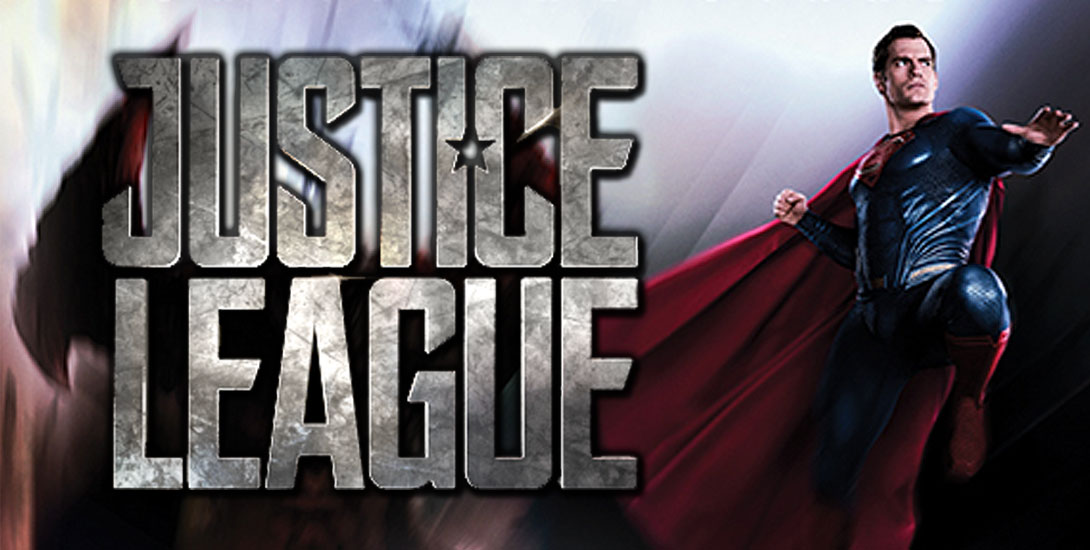 With the release of Justice League only 3 months away (and only a couple weeks since the last poster was released), a new poster for the film has been released from Pyramid International. But what makes this particular poster stand out from the previous marketing for the film, is the inclusion of the Man of Steel himself.

After his apparent death in Batman v Superman: Dawn of Justice, Superman has been absent from most of the promotional material for Justice League. Warner Bros. has, instead, centered the marketing around Batman and the newest members of the League: Aquaman, Cyborg, Wonder Woman and the Flash. But the addition of Superman in action on this poster confirms what most people already believed, that Superman will return.