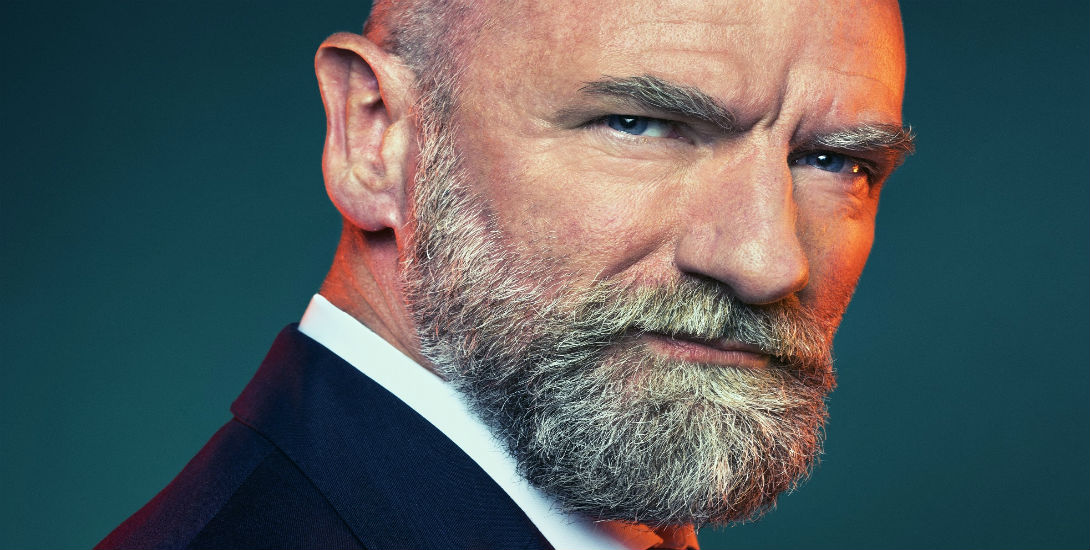 The Aquaman movie has added another cast member. Graham McTavish, the Scottish actor best known for his role as “Dwalin” in The Hobbit trilogy, and more recently as “The Saint of Killers” in AMC’s Preacher, took to Twitter on Saturday to announce his involvement in the film.

Delighted to be able to announce my involvement in #Aquaman. Character has to be secret….for now. It's going to be awesome! @wbpictures

Reid is a DC Comics aficionado. A writer, blogger, and reviewer, he is also the eponymous host of the Doctor DC Podcast.