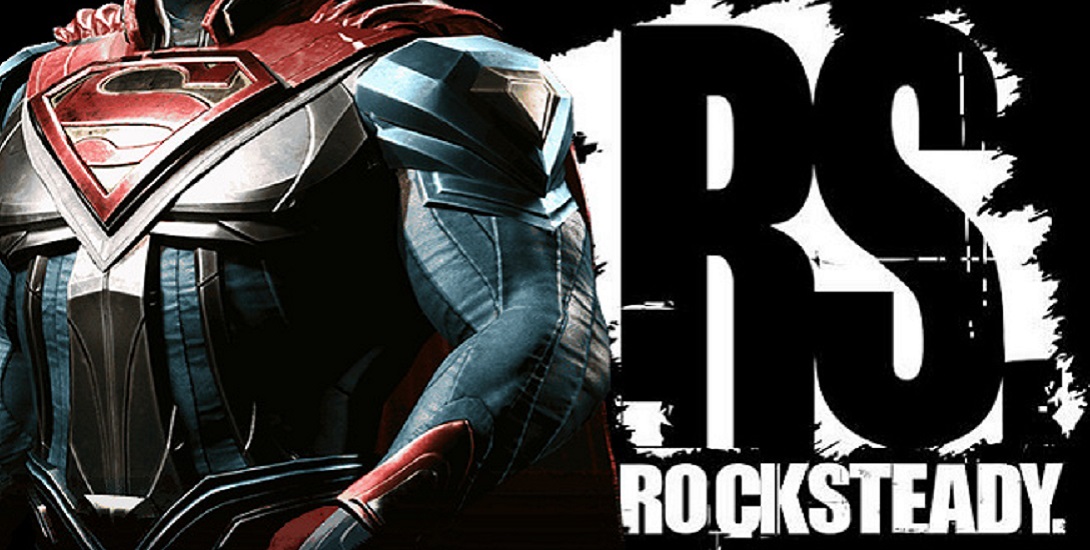 Rocksteady’s trilogy of Batman games are considered by many to be masterpieces of the video game medium, so fans should be excited by the latest rumor making the rounds on the internet. Word is that the studio’s next game will focus on the Man of Steel himself, Superman.

According to a poster on 4Chan, the game’s “scale and the ambition is massive” and it will “blow fans away”. The rumor continues that the game will be announced next week and be the cover story for the December issue of Game Informer and will be part of the same Arkham Universe as the Batman games.

We know that 4Chan rumors should be taken with a grain of salt, but the possibilities of an open world Superman game are endless, and in the capable hands of Rocksteady this game could be great, so we sure hope there is some truth to it.