Prometheus has arrived and declared war on the Justice League of America! During the filming of a documentary on the League, the villain strikes and systematically dismantles the team! 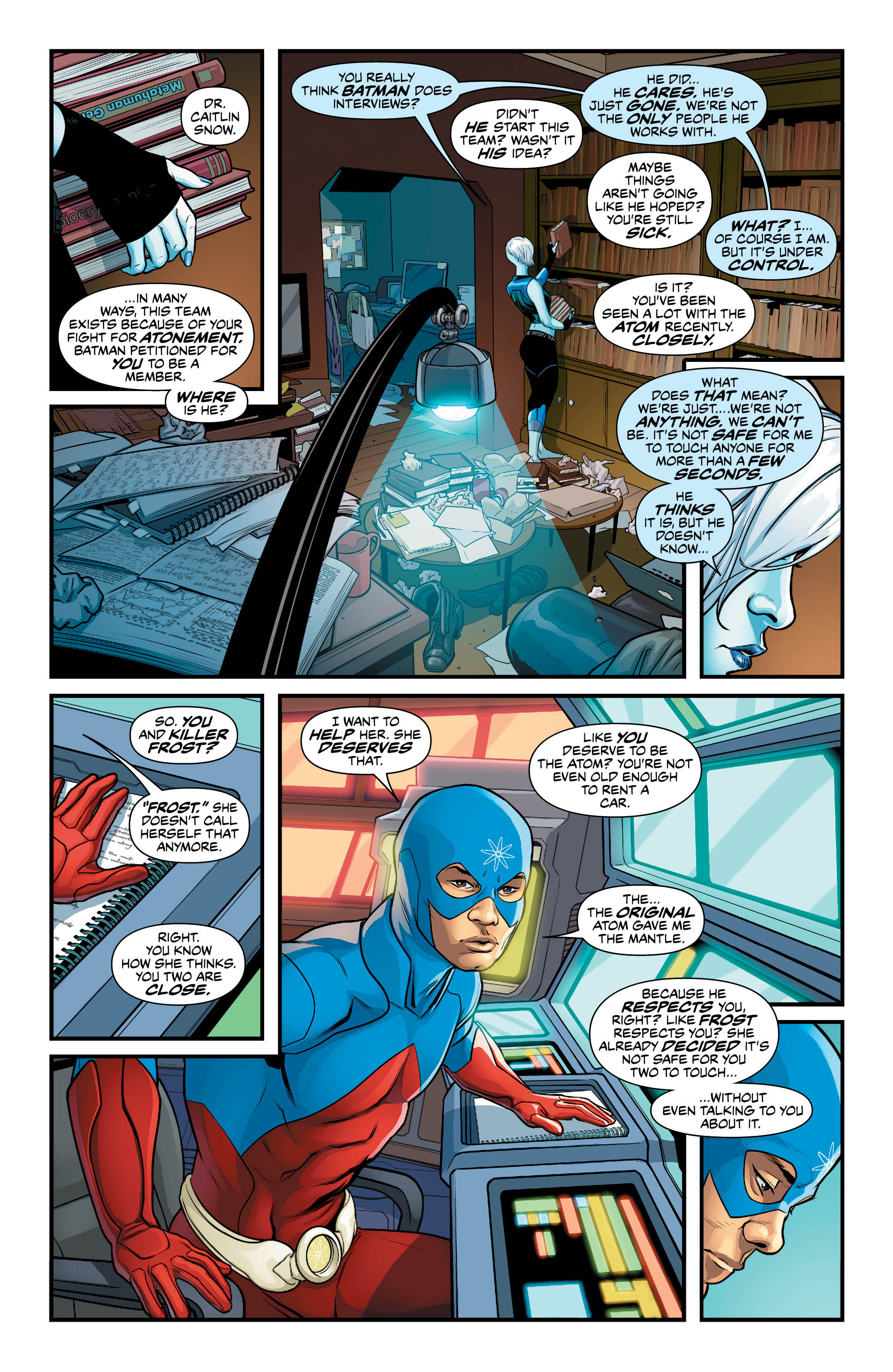 I enjoyed seeing Prometheus make a return in this issue! While Batman is gone on a mission, it’s up to Vixen and Black Canary to keep the team together. In order to normalize relations between the League and the public, the team agrees to be interviewed for a documentary. However the documentary isn’t what it seems. Prometheus in disguise learns some of the team’s secrets, their fears, and how they feel about Batman. Orlando does a great job of showing everyone’s attitude about the team, and although they all work well together, it’s apparent that cracks between them are starting to show. 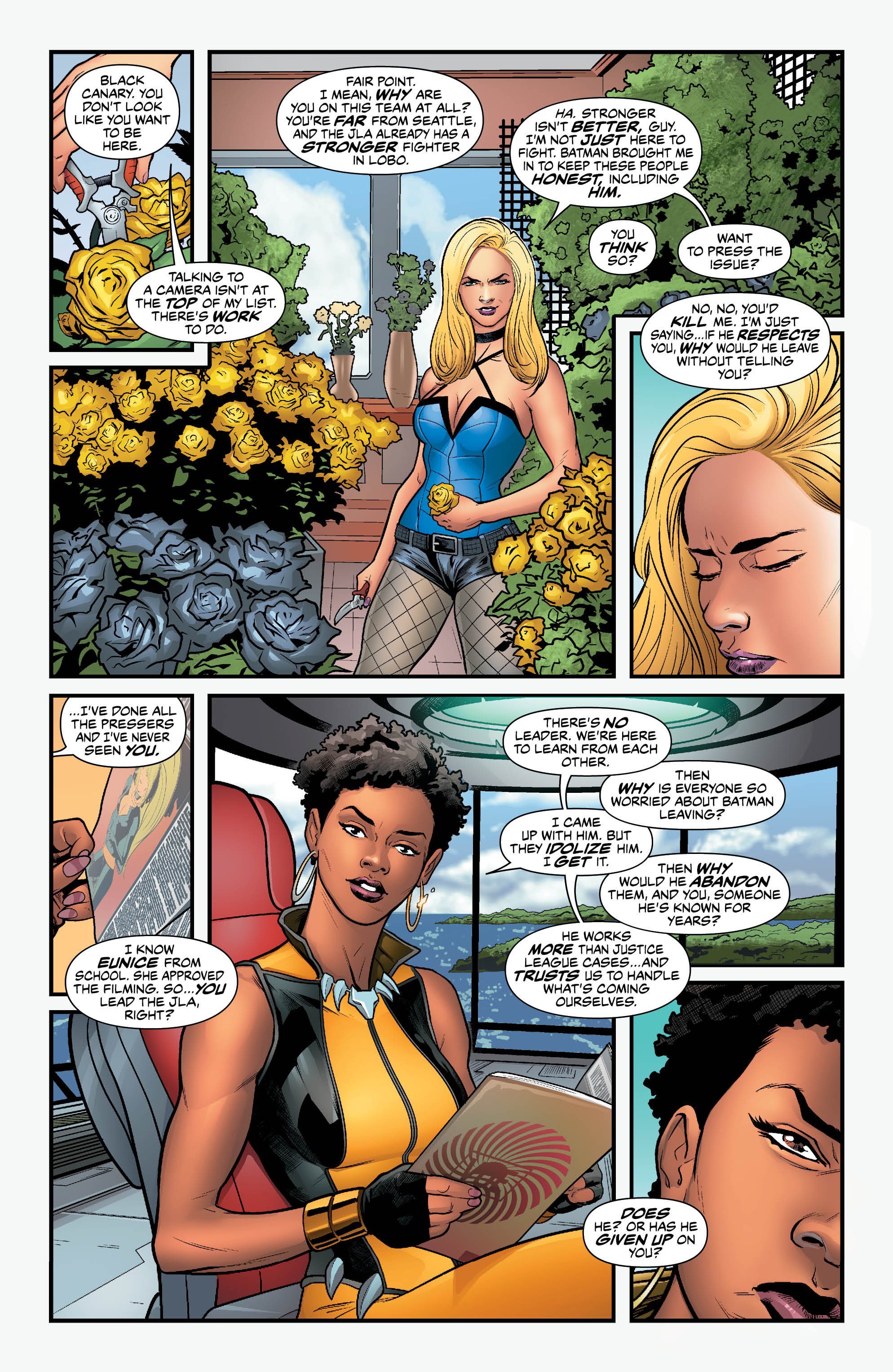 My only complaint about this issue was the lack of Batman. Currently out on another mission, I really wanted to see Batman and Prometheus fight. I guess Orlando is saving that for the next issue. Prometheus takes down everyone using their fears and weaknesses and I loved seeing every minute. 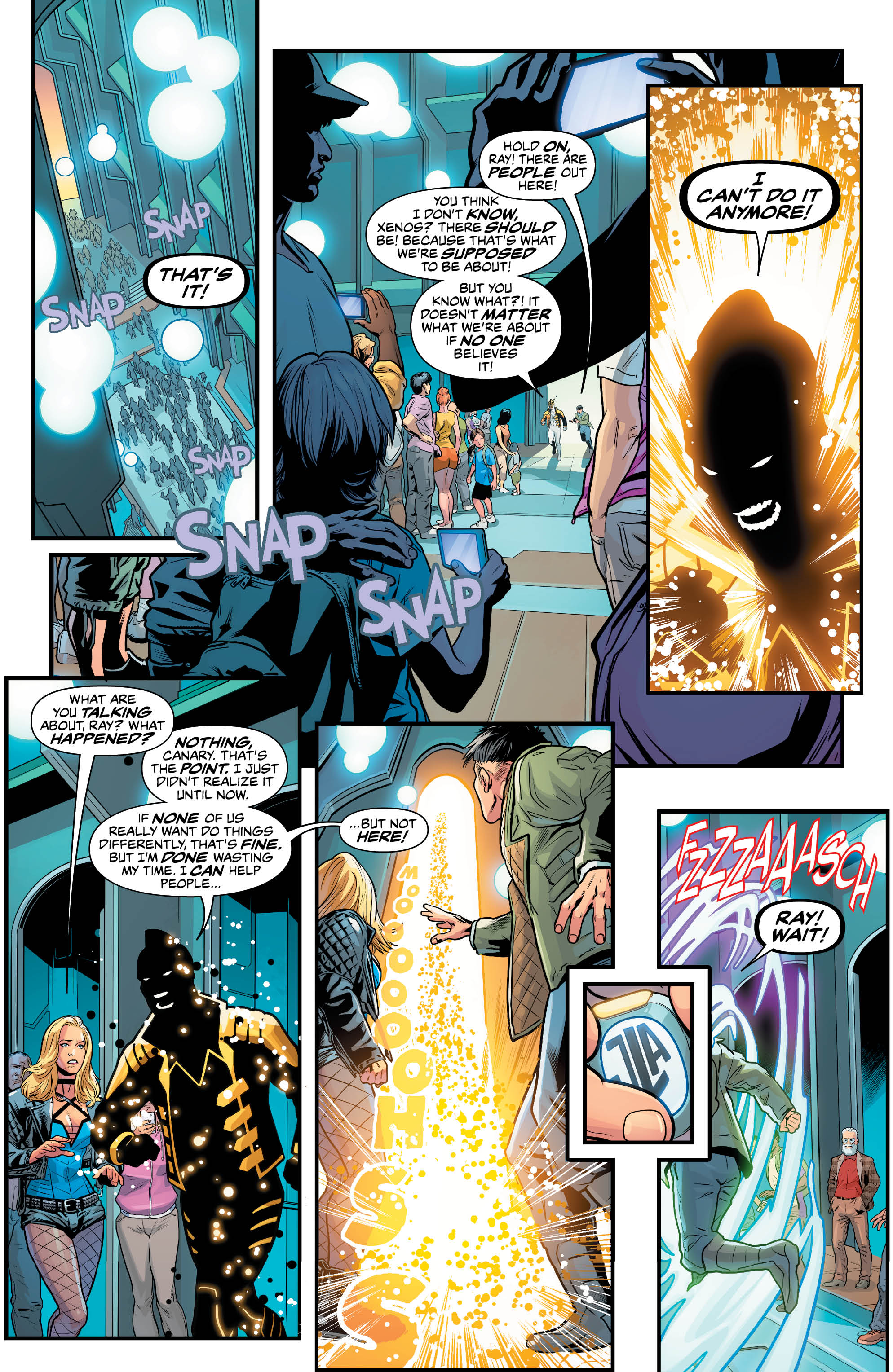 Overall I loved reading Justice League of America #18. The story is told well, the action is great and Prometheus shows you why he’s one of the best villains in the DCU. Now hopefully Orlando gives us a Batman vs Prometheus fight in the next issue! One can only hope!