Images from the upcoming episode of Arrow entitled “Doppelganger” featuring the return of Roy Harper have been released by the CW.

The several photos released focuses primarily on Roy’s return, especially his reunion with onetime love Thea Queen (Willa Holland), once more suited up as Speedy after having recovered from a six month coma. Here is the synopsis:

ROY HARPER RETURNS – Oliver (Stephen Amell) and Thea (Willa Holland) are shocked to hear that Roy Harper (guest star Colton Haynes) is back in Star City. However, when they discover the circumstances of Roy’s return, Oliver and Thea realize that Roy is in trouble and jump in to save him. Black Siren (Katie Cassidy) makes a shocking discovery.

Catch the return of Arrow on March 1 at 8pm on the CW. 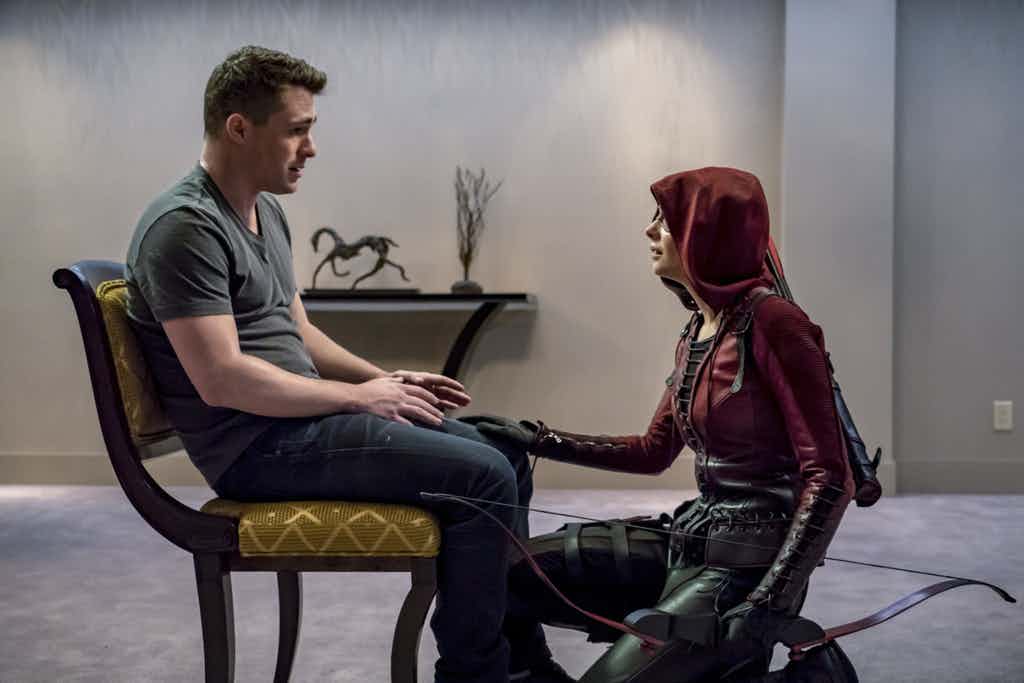 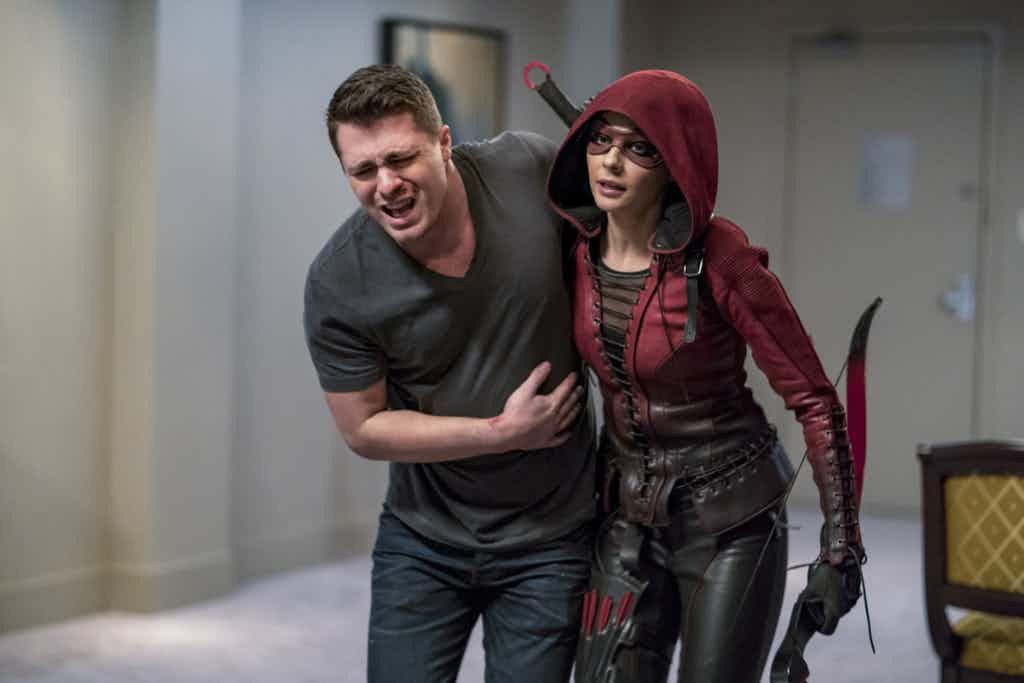 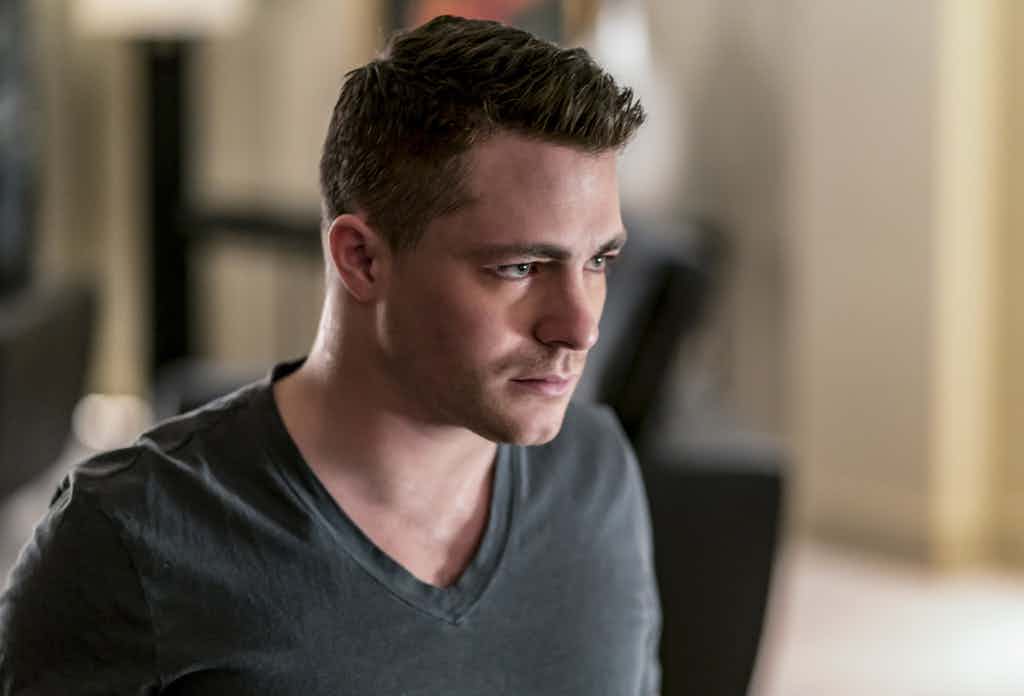 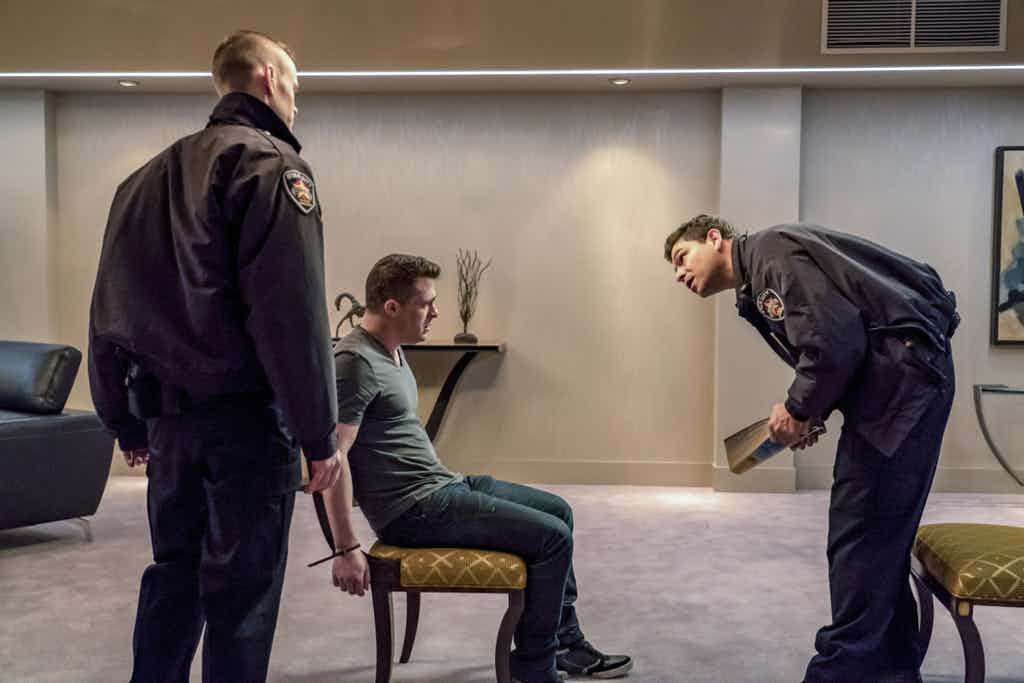 Unless Fired, Chris McKay is here to stay as “Nightwing” Director