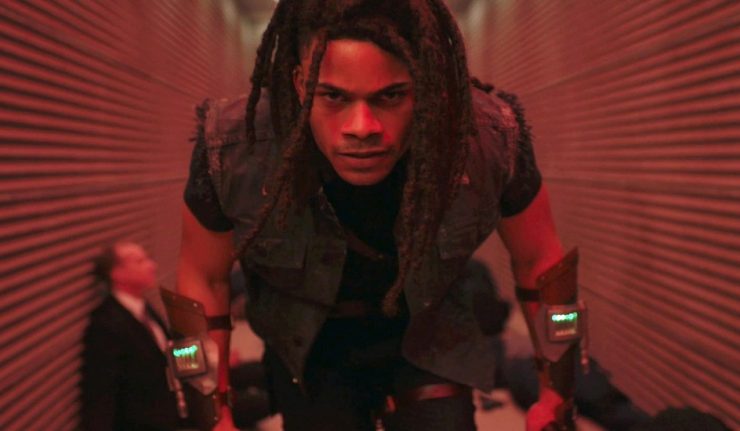 THE SHOWDOWN – The aftermath of the showdown with Black Lightning (Cress Williams) leaves everyone reeling. Meanwhile, Tobias (Marvin Jones III) gathers his forces.

In this episode, we get a couple of flashbacks, and a visit from the grave, as we find out the exact relationship Gambi had with Jefferson’s father and how he came to mentor Jefferson. We also get a dream sequence where Jefferson talks to his father. Another highlight of the episode is how Khalil fits into his new role as Painkiller. Going from whiny teenager to full on villain shows just how far the character has come just in a few episodes.

We also find out the reason Lala was reanimated in the first place, which explains a lot about his return, giving him the most sorrowful arc in the show. Lastly, just like how Jen saved Jefferson’s life last episode, she once again saves him, giving him back his powers after he lost them temporarily. This gives viewers a glimpse of where her character will be heading next episode.

The killing of Proctor is both fan service and a bummer all at once, as this is where we wanted to see the story go eventually. However, it would have been nice for the character’s arc to spill into the second season.

The season finale gives fans just about everything they wanted all season long and then some, setting a new standard for closing out a season. 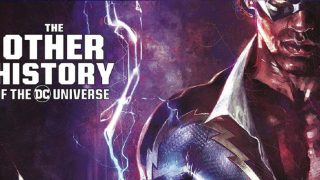