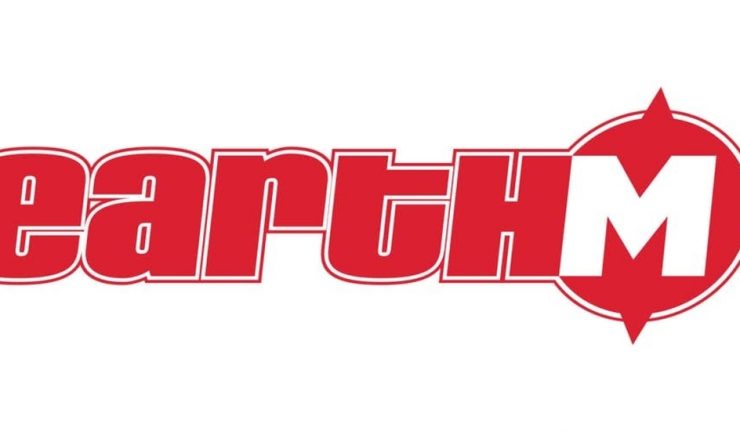 Fan favorite Static Shock will make his long-awaited return under the Milestone Imprint that is said to relaunch this October as a bi-monthly title.

Kyle Baker, the artist behind Static, took to Twitter for a fan Q&A where he responded to a question about Virgil’s future in the DC Universe:

“DC tells me It’s been moved to October. My delivery schedule’s also been adjusted by DC,” tweeted Baker. “They told me to deliver bi-monthly instead of monthly. We all want the book to be good, and more time should help us maintain the high quality you should expect from DC.”

While the news has been well received, DC and Milestone have yet to confirm Bakers comments.

Comic savvy fans will remember DC’s relaunch of Milestone in 2015 under the “Earth-M” banner. In 2017, it was announced Milestone would again relaunch in Spring 2018 with Static Shock, Love Army, and Duo taking the helm as well as an introductory one-shot called Milestone.

“We know fans have been waiting for the return of Milestone Media and we’re excited to collaborate with Reggie and Denys to build this new Earth M universe,” said DC Chief Creative Officer Lee at the time. “This world will reintroduce iconic characters fans know and love – along with new, bold, original concepts – creating a new platform dedicated to inclusion and great storytelling.”

Are you excited for Static’s return? What else would you like to see printed under the new Milestone banner?