Sixteen years ago (2002) Jeph Loeb and Jim Lee got together and produced a 12 part Batman story which was in the pages of Batman #608. They titled it Batman: Hush. The complex and detailed story line was in-depth, intense, packed with Batman’s Rouge’s Gallery while we got a sniff that Jason Todd may be returning and with all that we had been introduced to Bruce Wayne’s childhood friend Tommy Elliot. At the centre of the story was Batman’s relationship with Catwoman. This became an iconic story, one of the greats and one of my personal favourites. If for whatever reason you have not read this book, you need to find a copy, take a seat, and start reading.

At San Diego Comic Con the animated movie premier of The Death of Superman got fans excited and if that wasn’t enough a host of animated films were announced for 2019. The Death of Superman is in fact only the beginning as it was announced that the film is part of a two-part adoption with the 2nd part coming early next year and that will be called, The Reign of Superman. That story will focus on the events that take place after Superman’s death. Other characters that have forged their own path since will be introduced Steel, Cyborg Superman and Conner Kent. 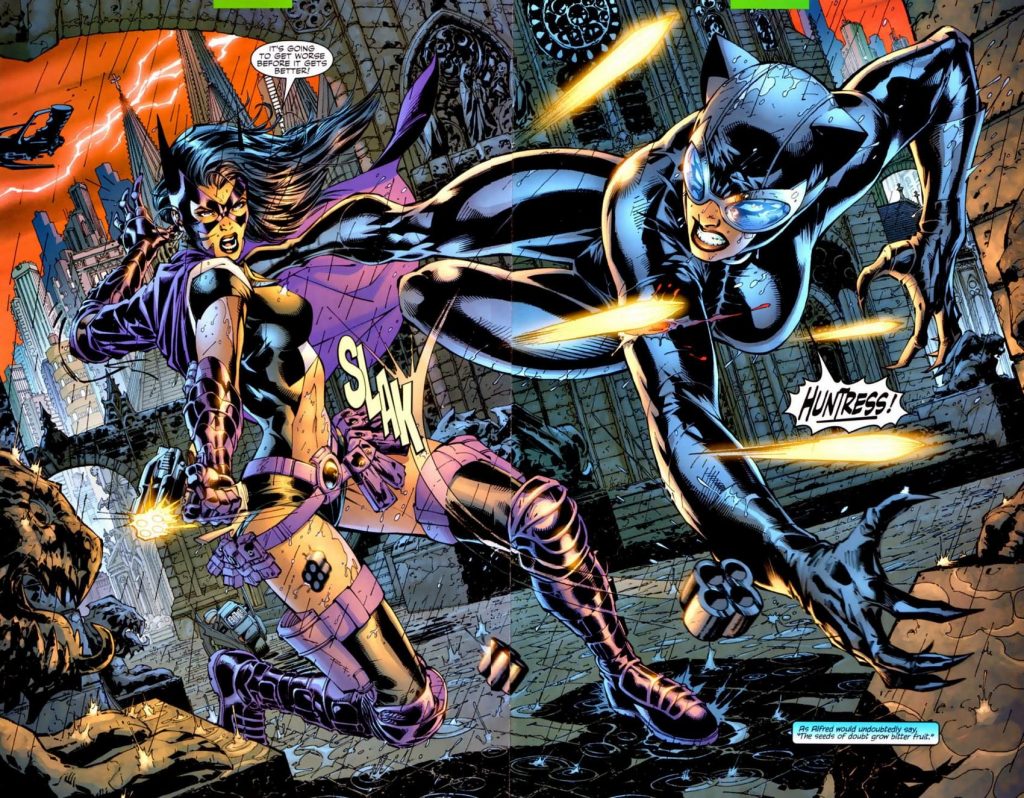 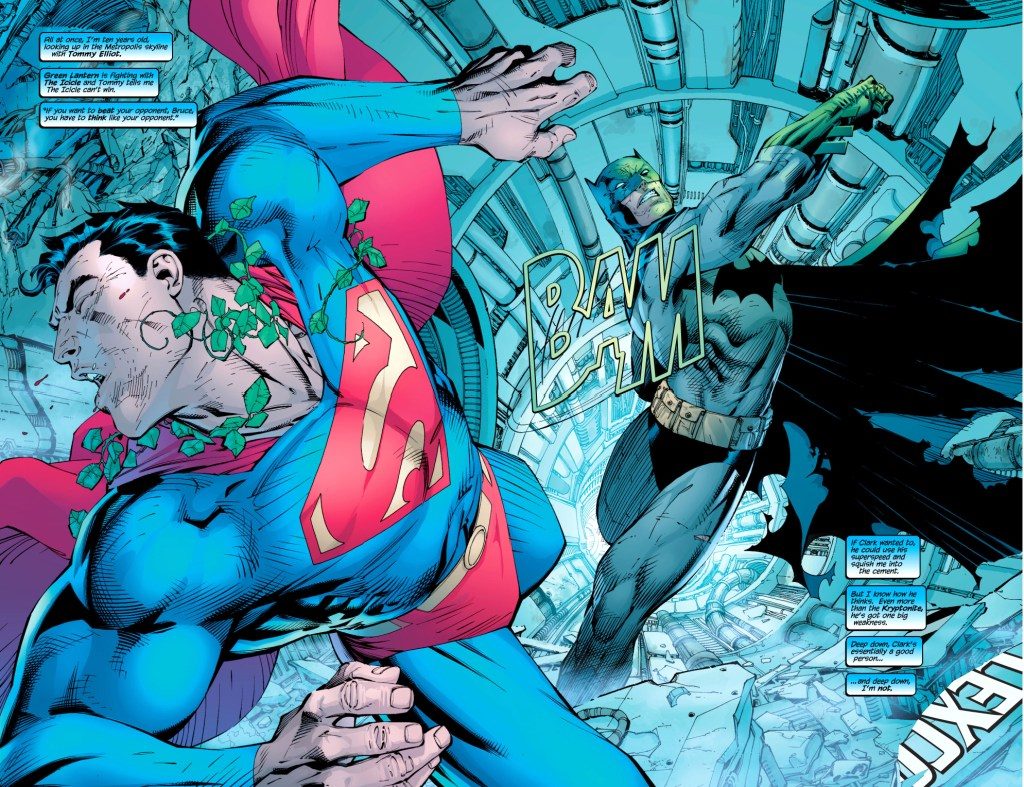 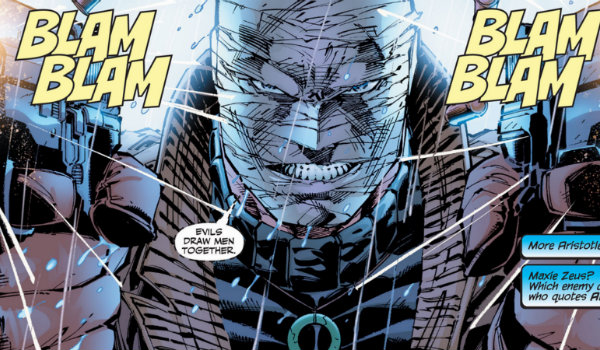 Spring of 2019 another animated film will hit the screen called, The Justice League vs. The Fatal Five. This will be a new story, in an exciting way we don’t know what to expect so stay tuned for that one.

For me the big one will be Batman: Hush which will come out Summer of 2019! This film will follow directly after the two Superman animated films. Hush will follow the iconic comic book story but be set in the present day and will feature the villains we know best in Poison Ivy, Ra’s al Ghul and the Joker. Keep in mind, the film is about the introduction of a ‘new’ villain (at the time back in 2002) in Hush!

I personally am betting that Hush will get it’s premier at San Diego Comic Con 2019! – Let us know what you think.