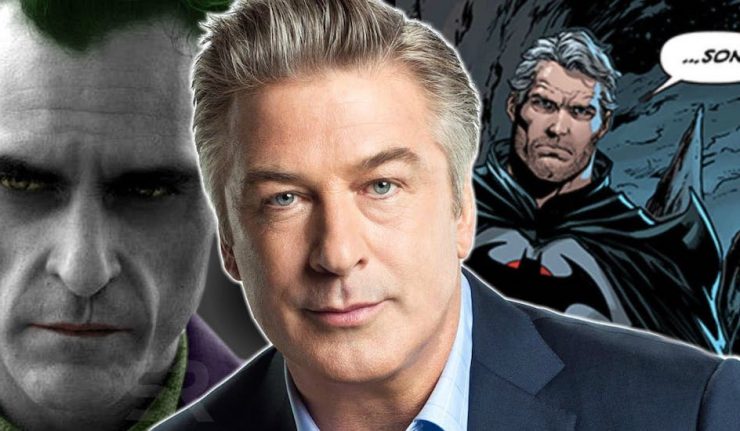 Baldwin, 60, was cast to play Thomas Wayne after Viggo Mortensen turned down the role. Baldwin leaves a star-studded cast of Joaquin Phoenix as the titular role, Robert De Niro, Deadpool 2 star Zazie Beetz, and GLOW actor Marc Maron. Warner Bros. did not immediately respond to a request for comments.

Baldwin’s casting added a deeper impact to the film since his satirical portrayal of President Donald Trump on Saturday Night Live. The Hollywood Reporter claimed that the portrayal of Thomas Wayne in the film would be reminiscent of Trump during the 80s as a cheesy and tanned businessman.

Now we’ll never know how his portrayal might have been. But who knows, maybe we’ll get lucky, and Mortensen will say yes now!