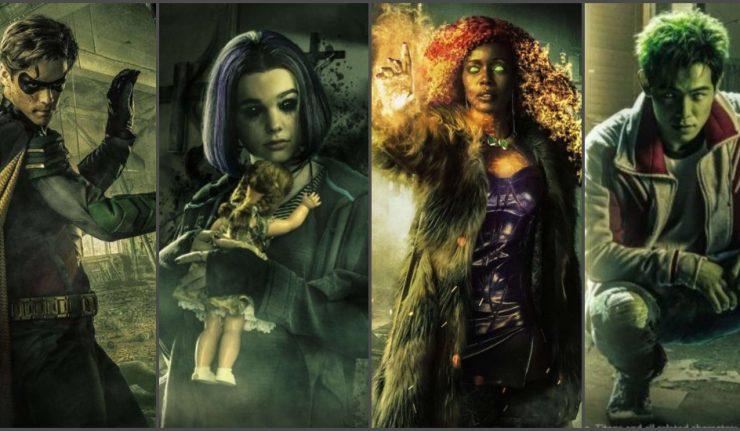 One of the biggest reasons to sign up for the new DC Universe streaming service is definitely their slate of upcoming original programming.  And the first one to hit the service will be the live-action series, Titans.  This series follows young heroes from across the DC Universe, including Robin, Raven, Starfire, and Beast Boy, as they come of age and find belonging in a gritty take on the classic Teen Titans franchise.

DC has just released four brand new 30-second spots, each one highlighting one of the main characters from the show.  Check them out below:

And be sure to check out the full trailer below:

Titans will premiere at New York Comic Con on Wednesday, October 3rd, and will then debut on DC Universe on Friday, October 12th, with new episodes coming out each Friday.