At this year’s New York Comic Con, DC Comics News Editor-in-Chief Josh Raynor had the pleasure of sitting down with the cast and crew of the hit FOX series, Gotham! 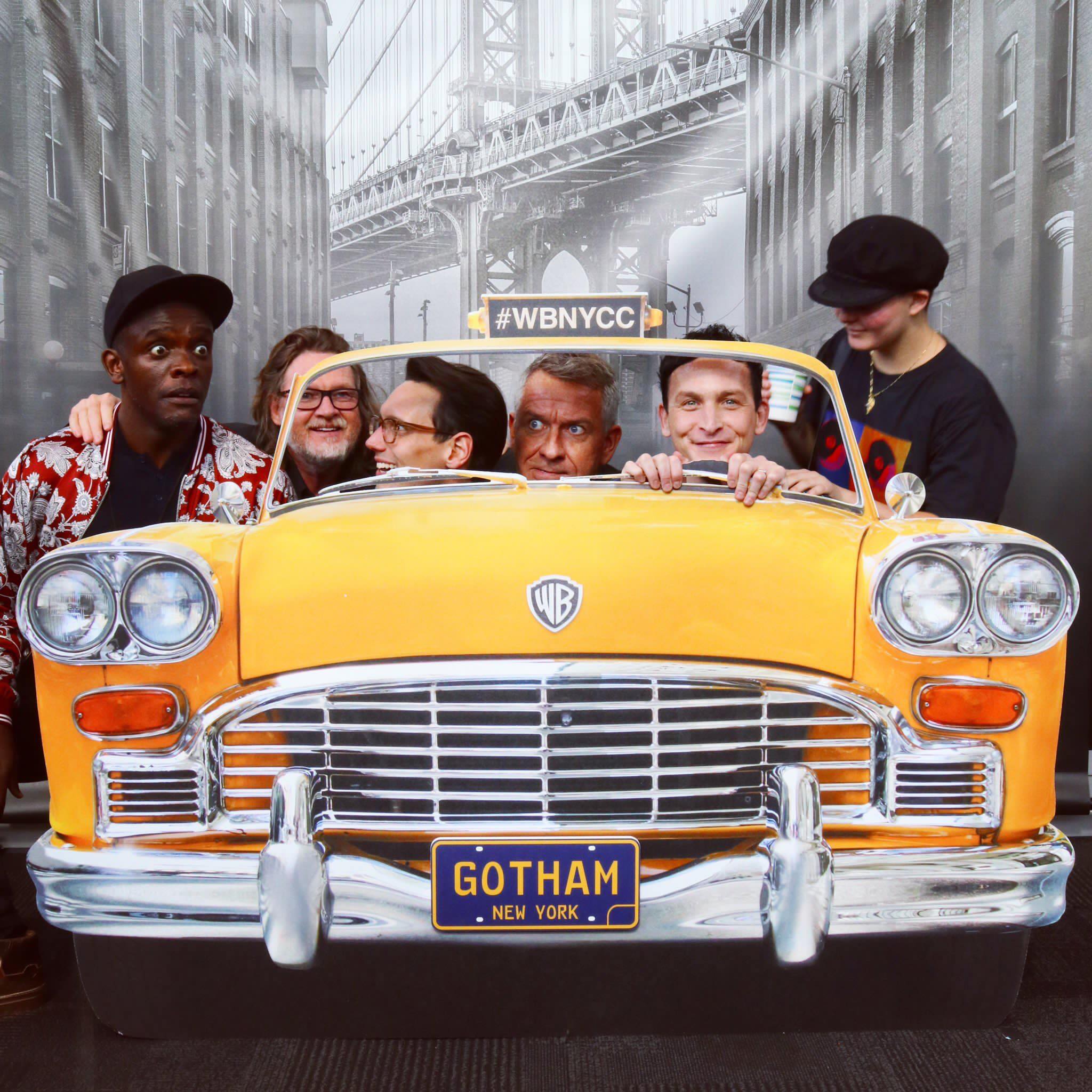 And be sure to catch Gotham when it returns for the fifth and final season in 2019!

Editorial: The Evolution of Darkness in Comics