At this year’s New York Comic Con, DC Comics News Editor-in-Chief Josh Raynor had the pleasure of sitting down with the cast and crew of the new DC Universe Original series Titans. 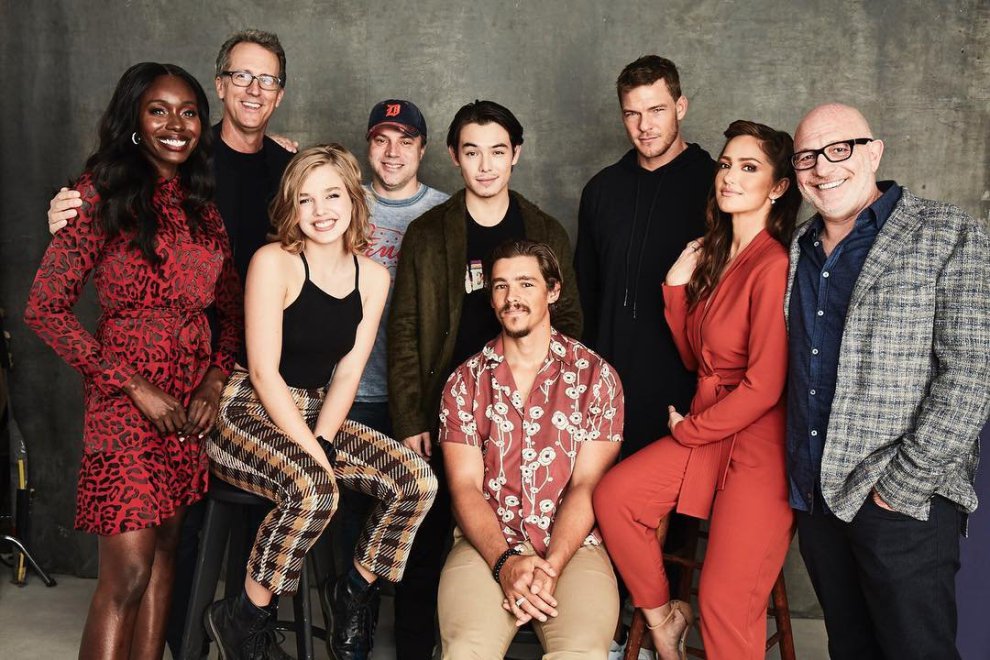 Check out all the videos below and be sure to read our review of the first episode HERE.

And be sure to catch Titans every Friday on the DC Universe streaming service.