We are less than a month away from the next big event on the CW in the form of the Arrowverse Elseworlds crossover that will combine Arrow, The Flash, and Supergirl into one big story. In an exclusive look from Entertainment Weekly, fans can start to piece together exactly what we can expect from what is looking to be a monumental event that will change the landscape of, not just the Arrowverse, but of the CW as well.

Months ago it was revealed that Lois Lane (played by Elizabeth Tulloch) would be one of the characters from the DC comic book universe that will be introduced during this event. With Superman (played by Tyler Hoechlin) already appearing in several episodes of Supergirl, it was safe to assume that the iconic DC couple would eventually come together face to face.

In these new, exclusive images from EW, you can see that the pair do meet up on the Kent family farm (interesting note: the set is the same one used in Smallville) in front of a truck being repaired by Supergirl (Melissa Benoist). Take a look for yourself: 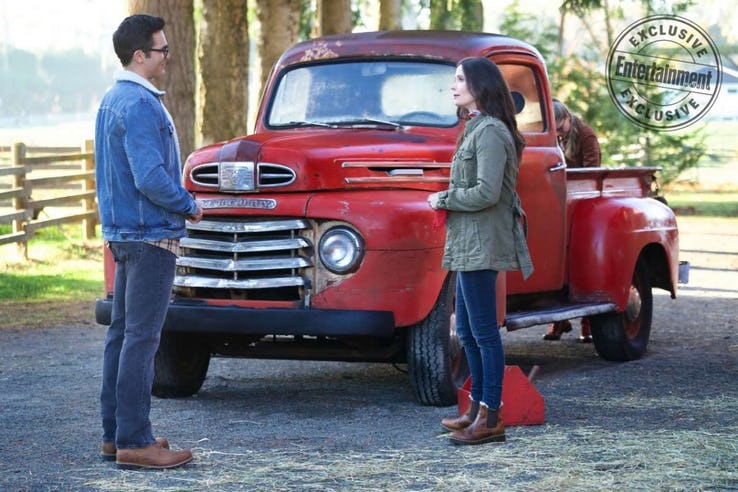 And in case you missed it, earlier this month, the CW released this great photo of Superman and Lois Lane in the iconic Fortress Of Solitude – evoking nostalgia that some fans who saw the Christopher Reeves/Margot Kidder pairing from 1978’s Superman movie will recognize right away. 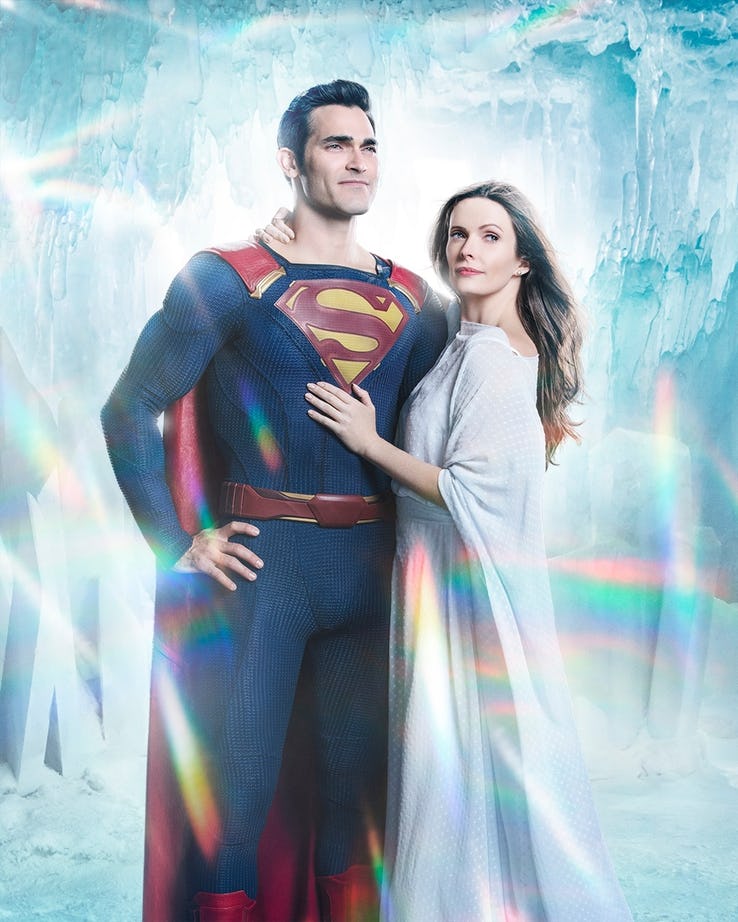 As for the rest of the characters, new images reveal a story that will feature Grant Gustin (The Flash) and Stephen Amell (Green Arrow) switching superhero roles and having to contend with a new hero from the Bat Family. If you didn’t know already, that hero is none other than Batwoman (played by Ruby Rose). If you haven’t seen her yet, take a look at this image down below. 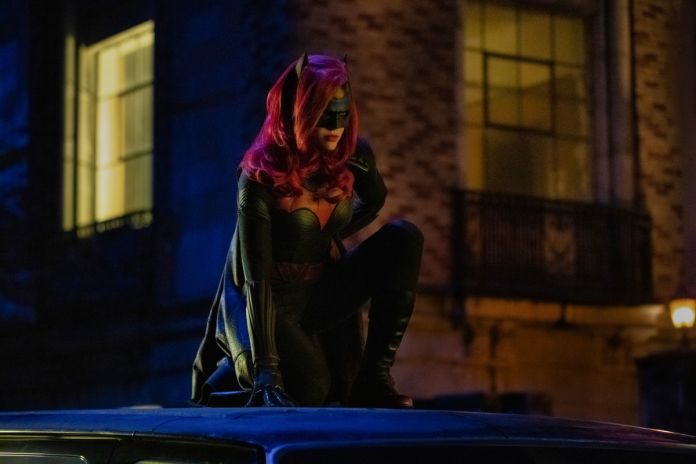 One thing to note about this Elseworlds crossover is the emergence of The Monitor (played by Lamonica Garrett), a cosmic being of near omnipotent power that observes the Multiverse, acting only when necessary. Take a look at his appearance on the show down below. 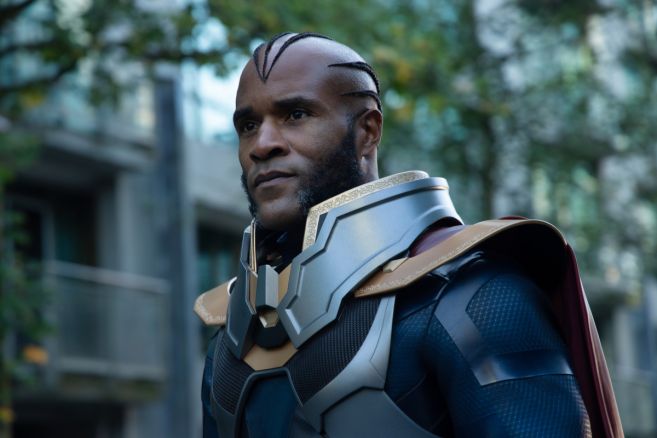 What his role in all this is yet to be revealed but you can expect to find out starting with a special episode of the Flash on December 9th on the CW.

WB Announces Official Title For The Birds Of Prey Movie