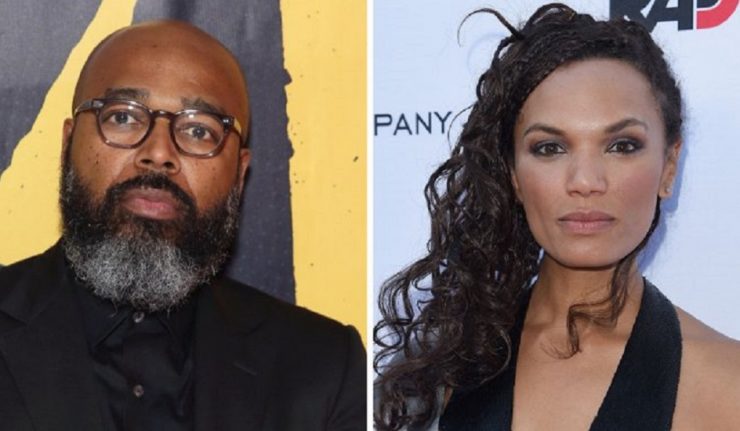 While the non-Arrowverse CW series Black Lightning has made excellent ratings, Executive Producer Salim Akil has become the first source of bad press for the show.

Akil, currently married to fellow Executive Producer Mara Brock, stands accused of a ten-year extramarital affair with writer/actor Amber Dixon Brenner. Brenner has thus far had small roles in films such as Wall Street: Money Never Sleeps and Savages and has been married for David Brenner for over ten years.

Further, not only does he face charges of sexual and physical abuse, but also theft of personal property in the form of ideas Brenner had conceived that Akil allegedly appropriated for his other series, Love Is.

Although none of these allegations have been proven or disproved yet, WBTV is launching a full investigation into the matter to ensure the cast and crew of Black Lightning feels safe and secure to do their jobs. Production of the show’s second season is currently underway and said investigation will not interfere. 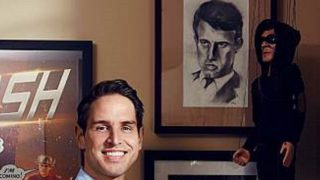 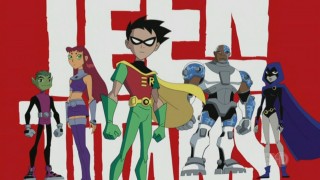