Anyone that has the DC universe streaming service, most likely has seen the new Titans series. Season 1 just recently ended with a cliffhanger that certainly made the audience want more.

However, DC Universe streaming service isn’t available worldwide. As of now, it’s only available in the United States of America. Fortunately, Netflix was able to pick up the right for international distribution. To promote the January 11th premiere, Netflix released this new poster! 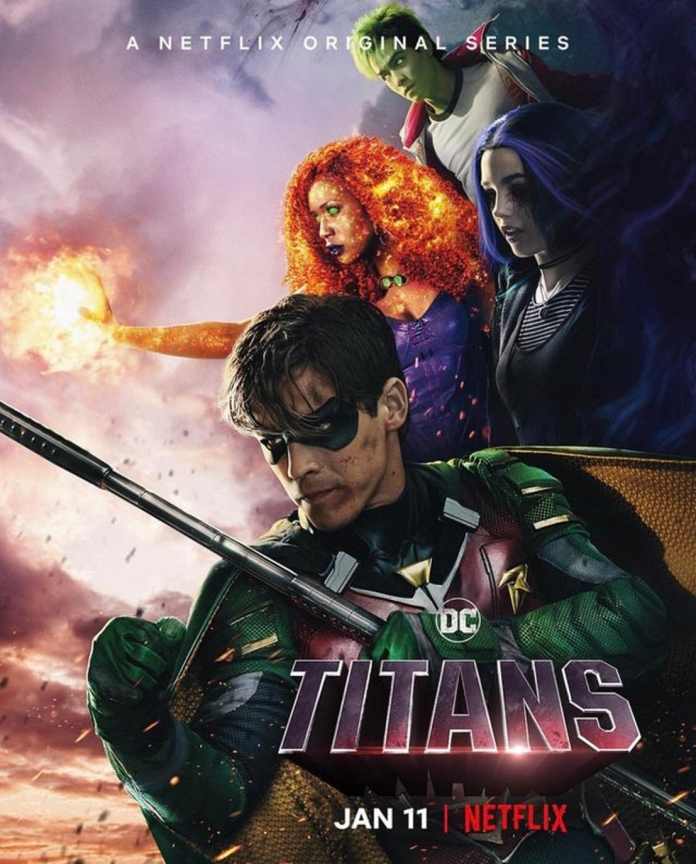 Batwoman Pilot Gets Greenlight From CW