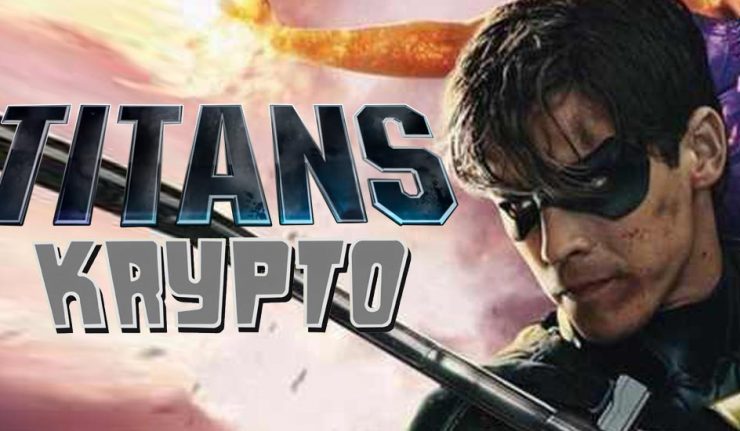 For those of you that have subscribed to the DC Universe streaming service, you may have been lucky enough to watch season 1 of Titans.

Unlike previous episodes, the season finale, had an after credits scene that leads into a major new addition for season 2. Connor Kent, aka Superboy was seen destroying the Cadmus labs. But before he makes his final escape, he breaks out another victim of Cadmus’ experimentation and study: Krypto.

Greg Walker, Titans showrunner has admitted that, as of yet, they are unsure how Connor will fit into the series.

It’s still brewing. What I can say is that we still want to take the same dimensionalized and psychologically grounded approach that we do with the other characters and apply that same pressure to Conner Kent and see what shakes out when you put a character like that through that test. You know, questions of identity, questions of powers, questions of your place in the universe. These are all questions that are interesting for any kind of Superman character, and are really interesting for Conner.

No release date for Titans season 2 has been announced, but it is looking to be an exciting season that could take the show in a great new direction.