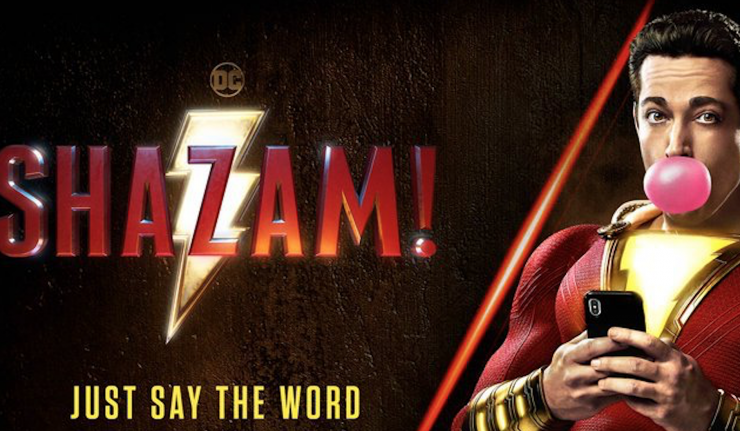 Shazam‘s marketing team is on point with their latest endeavor, an exclusive 1-minute sneak peek of the upcoming film.

In this new look, we get a lot of new footage, including Shazam flying, battling Dr. Sivana, and hanging out with his buddy, Freddie.  Check it out below:

Check out another sneak peek of #SHAZAM – in theaters April 5. pic.twitter.com/VVIxRdfioU

This new trailer reinforces the fact that this won’t be your typical dark DC film, but instead will be more in the vein of Aquaman, which is probably a good thing seeing as Aquaman has been so successful.  This is even more apparent by the obviously comical use of the Joker’s infamous line from The Dark Knight, “Why So Serious?”.  But instead, here is says “He’s Not So Serious”.