The Flash could lose one of it’s stars! 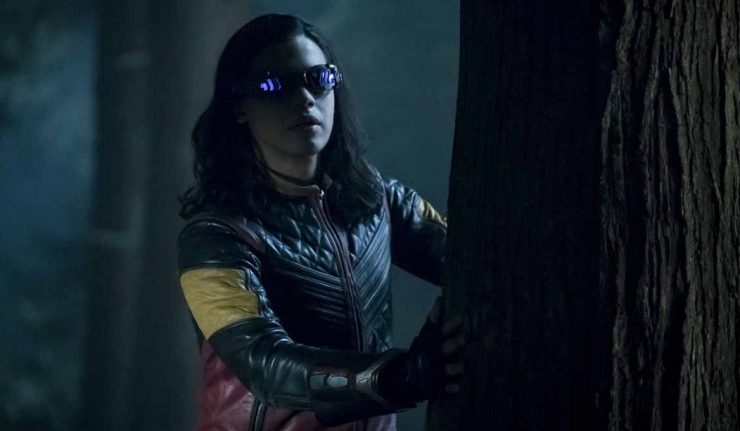 The Flash has been one of the CW’s popular DC shows, however we could be hit with a key loss of one of its main characters. Reports are starting to surface that Carlos Valdes who plays Cisco will be leaving the show after season 5 concludes. Cisco has been a key part of team Flash having first appeared in season 2 of the show. His character has brought key technical and science based knowledge to the team giving the group a competitive edge over its villains. A more humorous element to the character has been his ability to nick name villains as they have defeated each one along the journey!

Part of the reported reason why Carlos Valdes will be leaving the show is so he can resume his career on broadway. Let us know what you think and how you rate the current season of The Flash!

Let us know what you think and comment below