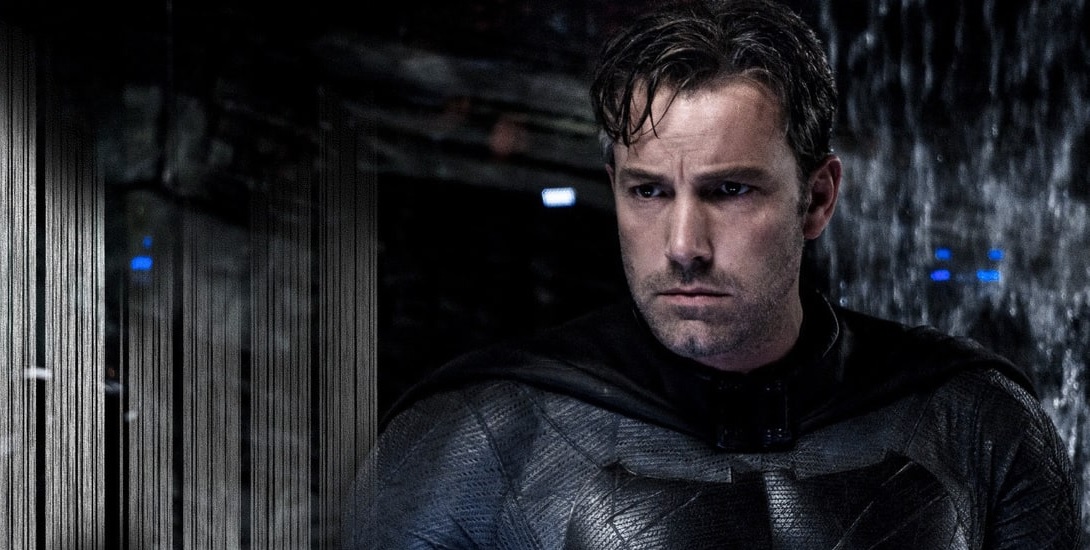 Ben Affleck’s time under the Batman cowl has been an eventful one. He not only played the character in three movies (counting his Suicide Squad cameo), but was at one point was going to be directing and co-writing The Batman.

Now that we know Affleck won’t be playing the character again, his two-time director Zack Snyder — the man who made the original casting choice — took to Vero to offer thanks and praise.

“There was a time above… a time before… there were perfect things… diamond absolutes. But things fall… things on earth And what falls… is fallen. In the dream, it took me to the light. A beautiful lie… Best Batman ever. Thank you my friend for blessing me with that f**king glorious chin and an amazing heart.”

While Snyder’s ultimate vision for the DCEU was never realized, some fans may still agree with his assessment of where Affleck’s Bruce Wayne/Batman ranks. Others might float names like Michael Keaton, Christian Bale, Adam West, Val Kilmer, George Clooney… or whoever is next in line.