Deathstroke Gets His Own Animated Series on CW Seed 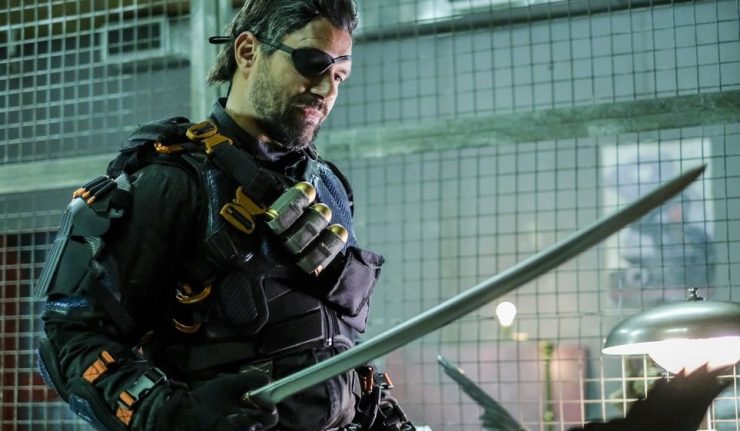 With the success of Vixen and The Ray, CW Seed will soon have one more to add to their roster. This one keeps his promises.

At the recent CW Upfront presentation, CW President Mark Pedowitz announced a Deathstroke animated series is in the works for CW Seed. As to whether it connects to The Arrowverse as previous animated projects remains to be seen.

Created by Marv Wolfman and George Perez for their run on Tales of The New Teen Titans, Slade Wilson has seen the animated battlefield before. He was the primary villain in the Cartoon Network’s Teen Titans voiced by Ron Perlman. He was the main antagonist in two DTV DCAU features, one voiced by the late Miguel Ferrer. Manu Bennett brought him to life as the complex friend-turned-nemesis of Oliver Queen in Arrow. And finally, Joe Magniello had teased his entry into DCEU in the post-credit scene of Justice League, a take that may or may not see fruition.

The Journey of Manu’s Slade Wilson

Manu’s version of Slade has had a consistent, relevant presence throughout the show’s run. The writers introduced him in the first season as a figure from Oliver’s past on the island. Season two saw his full transformation into Deathstroke via the Mirakuru muscle enhancer and Oliver’s poor judgment. Deathstroke’s betrayal of Oliver was driven home for viewers by killing Moira Queen in front of her children. Later seasons saw him recover his sanity and strive to make amends with his former friend/student. Whether big bad or antihero, Manu’s Deathstroke has been consistent in both complexity and composition.

“Every time we add on a little bit of layer here and there and it helps kind of draw that story out, ” Bennett explained during a convention in 2017. “[They] made a really good job [in how they humanized] Slade rather than [demonize him further. That is a relief for me] because I’ve always been of the idea that [the Deathstroke that Marv Wolfman created] has more integrity than just being a crazy Mirakuru guy.”

The Return of Deathstroke?

There is no confirmation as of yet as to whether the animated series will follow Slade’s story in the Arrowverse. Slade’s decision to retire to focus on finding his mercenary son left open the possibility of Manu’s return. At the time, with Magniello’s Deathstroke set to appear in the DCEU, it was an executive decision to conclude that version’s journey. Manu had even stated he fully approved of the casting. “To be honest, when he was announced to do this role, I was very, very happy for him. [I believe in] Joe’s ability to get up there and do this character, I’m behind him, I hope, as much as everybody else is behind him.”

But with Joe’s Slade in doubt, could a CW Deathstroke be allowed? 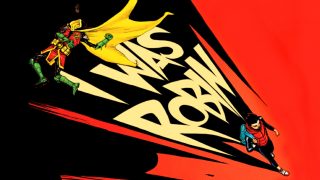