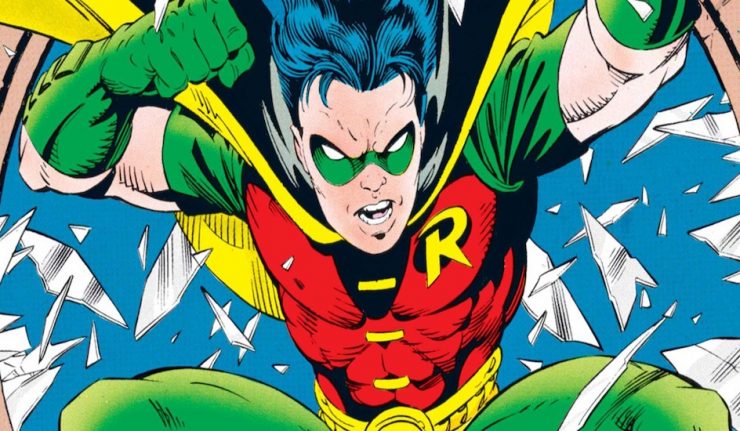 The Batman has been all the talk of the internet lately.  Last week, Robert Pattinson was officially announced as our new Batman.  A few months back it was announced that The Penguin will be the main villain of the film.  Recently, rumors of Catwoman, Riddler and other rogues joining Penguin in the movie has been circulating.

As more casting news comes flying out of Warner Bros, more character rumors have come out as well.  Characters like Commissioner Gordon, Alfred and even Robin have surfaced.

Many rumors have circulated over the years that Joseph Gordon-Levitt’s portrayal as Gotham City Police Officer John Blake in Christopher Nolan’s Dark Knight Rises (2012) was originally intended to be Robin, however, nothing was ever confirmed.

No casting rumors for Robin have surfaced yet but stick to DC Comics News for more details as they come.