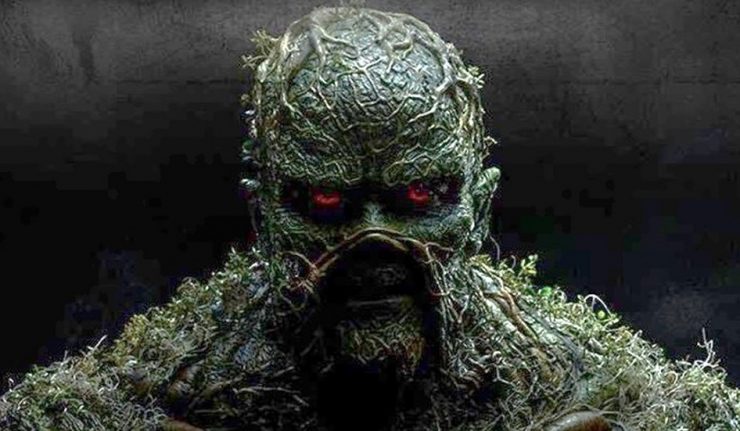 The abrupt cancellation of DC Universe’s Swamp Thing after the pilot notwithstanding, angered fans need not feel completely cheated.

The full ten-episode season of the comic book horror series will be available DC Comics’ streaming service for viewing. The reduction of episodes from 13 to 10 is also unexplained. The shock value of the series cancellation in spite of a 92% rating on Rotten Tomatoes have left fans in an uproar. The May 31st pilot hit the right notes with fans of the longtime horror comic hero. The script not only drew on 40-plus years of source material, but broke new ground as well. Crystal Reed came across as a strong female lead, and Dr. Alec Holland’s transformation was both amazing and scary. Overall, the muck-encrusted hero was outperforming all previous incarnations. The first episodes aired have proven it as a legitimately successful horror comic series. The late creators Len Wein and Bernie Wrightson would most assuredly be impressed by the quality and detail on plot, character, and execution paid to this adaptation.

Sources point to two possible catalysts. The first is the recent acquisition of WarnerMedia by AT&T, and their distaste for the show’s direction. Further, rumors are persisting that it is evaluating the performance of DC Universe in general. This could endanger the future of its other live-action shows. The second possible cause has to do with taxes. Apparently, the show would not receive its tax credits from North Carolina. Regardless of whether it is one or both of these reasons, it does not lessen the sense of loss of this show’s obvious potential.

Fans in the US can still stream Swamp Thing on DC Universe…for the time being. As to whether rumors of Hulu or Netflix expressing interest are true, the bog sadly awaits Alec and Abby’s journey together on DC Universe. 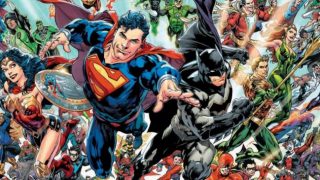