DC Comics fans rejoice! The great Greg Capullo has signed a brand new contract with DC.  To make things even more exciting for readers, Capullo announced a new team up with writer and co-conspirator Scott Snyder-“our biggest adventure yet”

In other news: I just signed a new contract with DC and am again teaming with @Ssnyder1835 to produce our biggest adventure yet! 🤘🏻✏️🤘🏻

Ever since 2018, Scott Snyder has been talking about a sequel to the smash hit Dark Nights: Metal that was created by himself and Capullo. 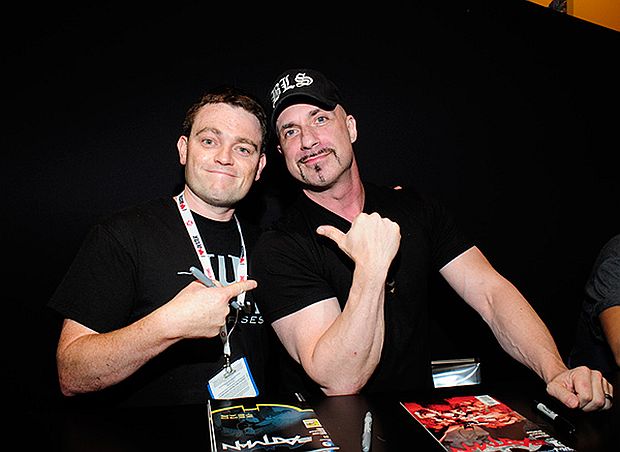 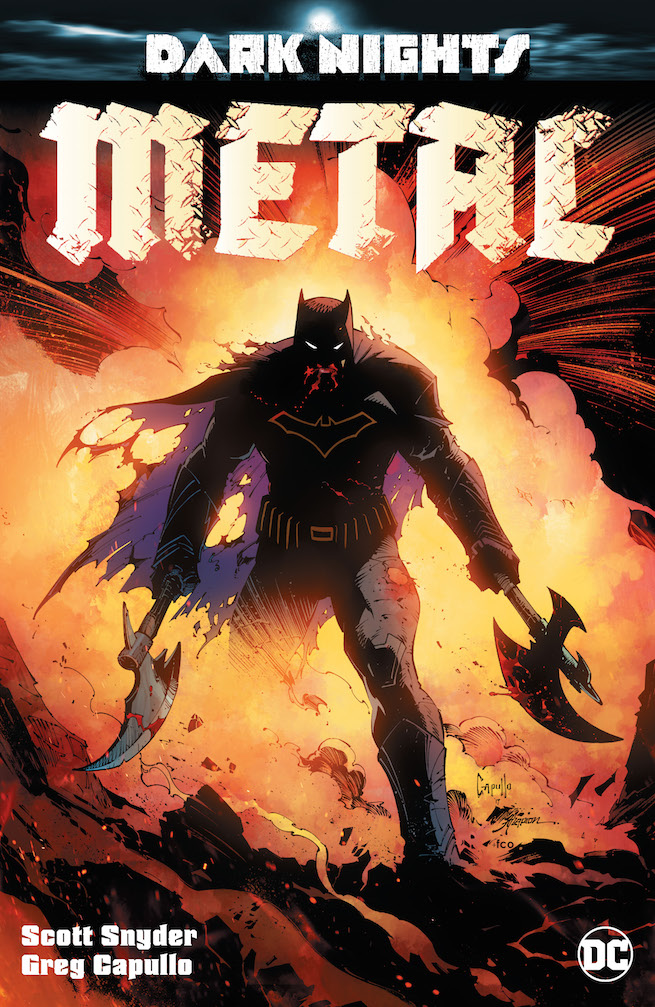 During a panel at Comic-Con International: San Diego in 2018, Snyder stated:

“Everything is coming back, we want to pay it forward.  The Omega Titans, Barbatos, the Forge, it’s all coming back.  Everything you read, our goal is to reward.  All of it culminates in like a year in like a Metal event.  I don’t know if I’m supposed to be saying that but I’m saying it.”

The new project between Snyder and Capullo was originally slated to be released in 2019 but was later pushed back in 2020 due to the Year of the Villain event that is currently underway at DC.

There is no word yet on if the new project from Snyder and Capullo, who just wrapped up Batman: Last Knight on Earth for DC Black Label together,  will be a direct sequel to Dark Nights: Metal or not but there is no doubt that whatever brought Capullo back in it will be a masterpiece.

Greg Capullo did not state if the contract makes him exclusive to only DC or if he is free to begin other projects with other publishers.  If the new project is a sequel to Dark Nights: Metal there is no question that Capullo is the only artist fit to draw it.

Stay glued to DC Comics News for more information as it comes.