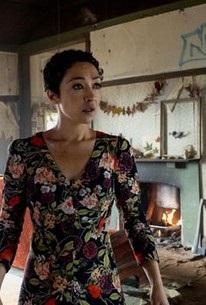 Preacher 4×08 “Fear Of The Lord” is a masterpiece of modern Television, in my humble opinion. We get Monty Pythonesque humor, shocks, surprises, and so much more. In this episode Jesse Custer meets his maker, we learn the “secret origin” of Herr Starr, there’s a vintage George Romero moment, and we finally catch up with all the events shown at the start of episode 1. 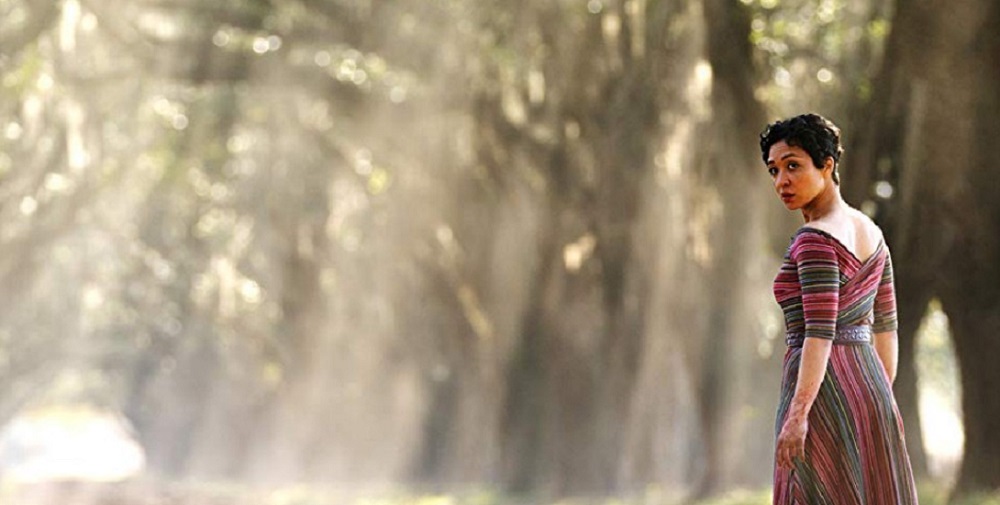 When last we saw Herr Starr, a dingo was running through the Australian outback with a mouth-full of the All-Father’s junk. As you can imagine this could well be the final straw for a man obsessed with his own physical appearance, and on a quest to restore his own “perfect beauty.” This week Starr is clearly hopping mad, and he has to tap into a whole new way of letting things out, especially after the chest ripping events that occur later in the episode.

Poor old Jesse has his own trials and tribulations this week too. Fiore and the hosts of heaven and hell prove to be a real pain in the @$$, as they bug Jesse no end. Everyone’s favorite Preacher feels the burn, and has to dig himself out of real hole. 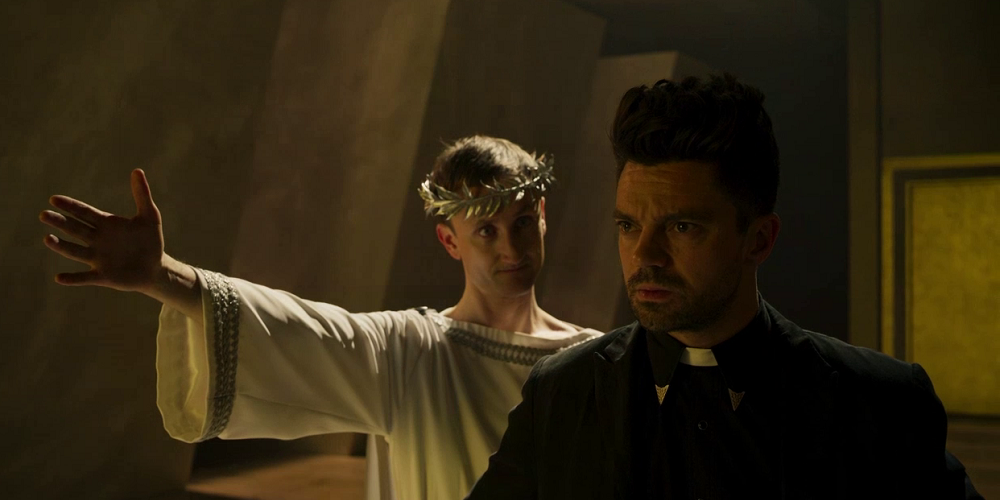 Tulip and Cass, along with their new charge Humperdoo, are a real highlight this week. The magic of the new “Messiah” starts to break down even their defences, with his purity and innocence. The scene when they’re eating their blueberry burgers will no doubt affect viewers in different ways. It could grab you right in the gut, or even cause nausea, but it just made me laugh out loud. I was watching the show with my headphones on, and my sudden outburst startled my cat, making her jump. Sorry, Mimi.

Nope. Zilch. Zero. Nada. Rien. Nein. This entire season has been exceptional, and “Fear Of The Lord” could be the best episode yet. The acting, direction, writing production and post-production was all astonishingly good. The CGI of Herr Starr post dingo-munch is harrowing, but has to be some of the best CGI/prosthetics effects work I’ve ever seen on television. I don’t know if you’ll agree, but I actually found the young, pre-mutilation, Starr a lot more disturbing… 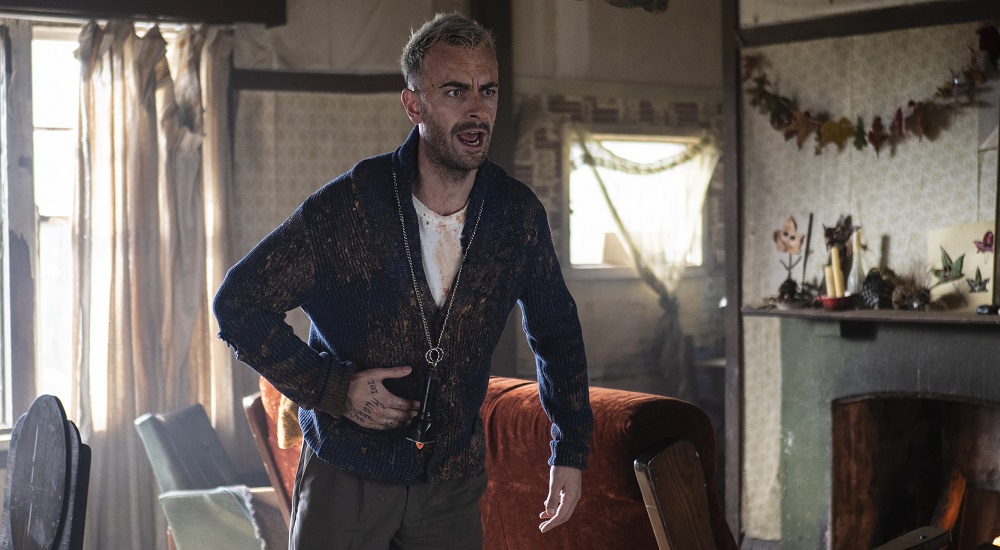 As Jake Blues once famously said, “Jesus H. tap-dancing Christ!” This show is good. It’s hip-hop, Run DMC level, windmill, head-spinning class. No, I haven’t gone mad (or any more mad than when I woke up this morning) all will become clear once you’ve seen the episode.

I love this show, and episodes like this one are the reason why. Oh, Cassidy… I’ve been in your shoes. I feel your pain, my undead Irish friend.