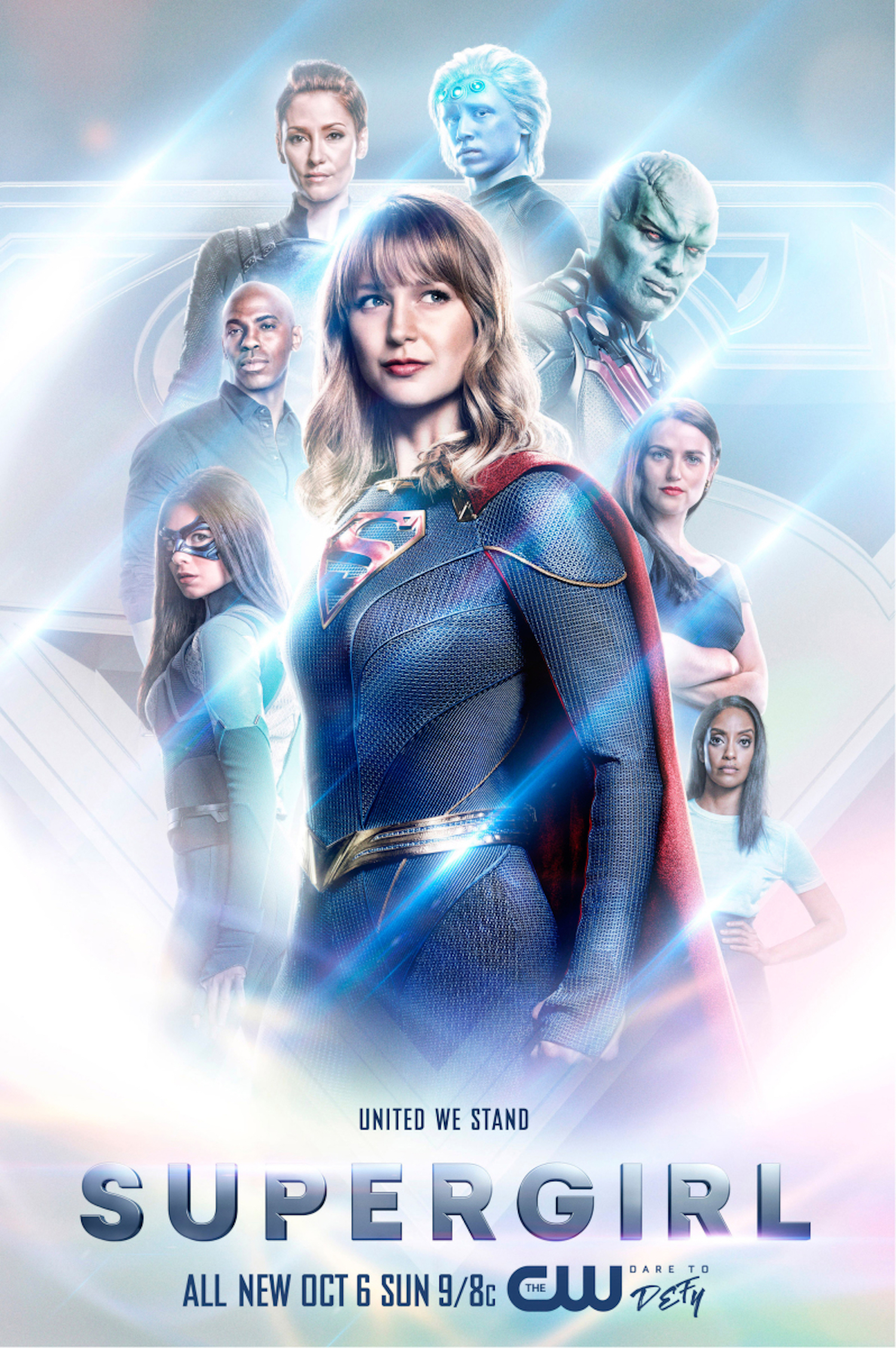 Kara is surprised to find CatCo has a new owner who has brought in a star reporter; new couples emerge and explore their budding relationships; J’onn J’onzz receives an unexpected visitor. 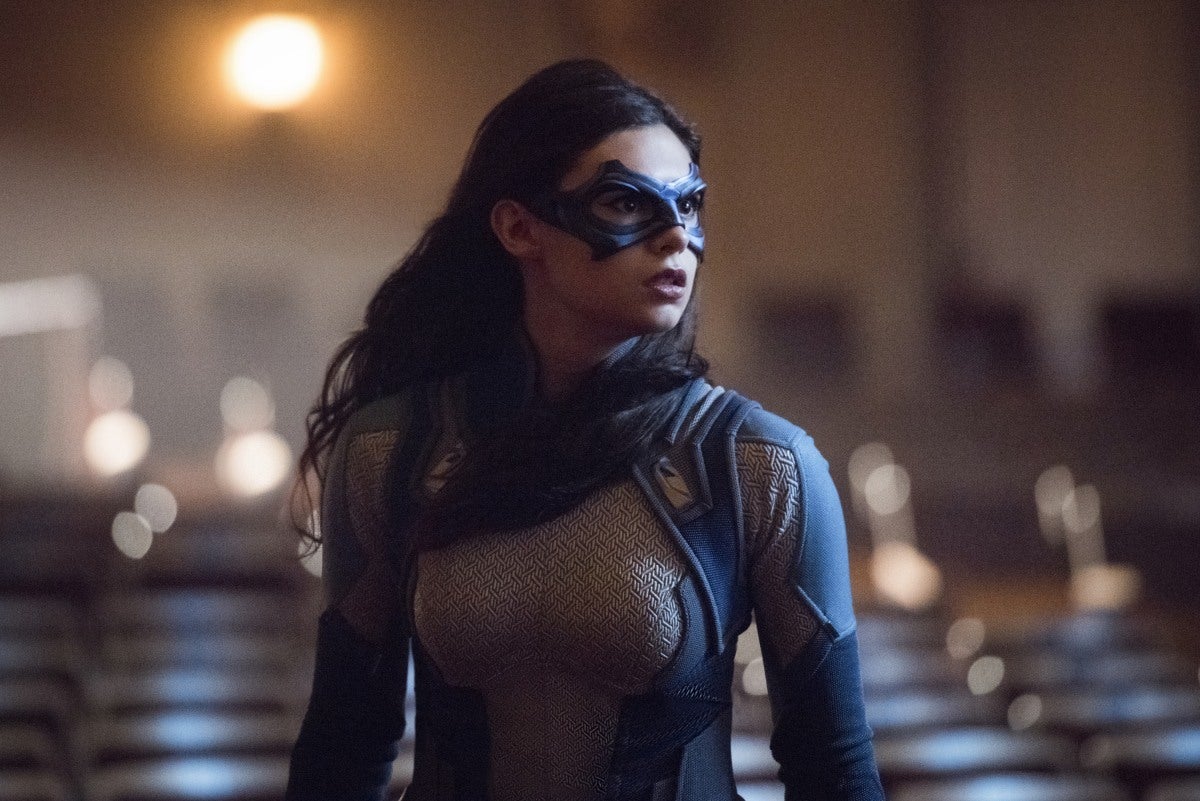 It almost goes without saying at this point that Melissa Benoist is amazing. She gets to do a lot in this episode. A lot of the best drama is Kara internally debating on whether or not she should tell Lena about her being Supergirl. There’s a combination of guilt and fear that Benoist plays well. And there’s a specific scene towards the end that ia a series highlight for the actress.

I enjoyed the dynamic that the new owner of Catco brought. There’s a debate between commercialism and integrity. Kara just won a Pulitzer but readership is down. There’s an argument that their activism has hurt their numbers. I like this as a metaphor for the show. Supergirl got a lot more politically vocal last season and that seems to be continuing. Everyone making the show is clearly proud of that but I imagine they knew that reaction would drive some viewers away. It’s nice to see them hold their ground with Kara and James making absolutely clear that they hate this new direction.

I love that this season has an integral J’onn Jonz plot. His past is coming back to him which is always fun. I like the mystery of this brother and I’m excited to more about J’onn’s past.

I found Lena to be rather obnoxious this episode. Obviously, she should be upset; Kara kept a huge secret from her. And although Lena has kept many secrets from Kara, Lena is someone who desires power and control. Kara took that power from her and it offended Lena’s entire worldview. But she is embarrassingly petty in this. She runs an A.I. simulation seemingly daily in which she gets to punch Supergirl in the face as seen in the trailer. Which would be understandable if she did it once but, again, she seems to do it quite often.

I was honestly impressed by the episode because this conflict seemed to be resolved. Obviously, the relationship would be strained but I was ready to give the writers a lot of credit for not dragging this out. And then the last scene happened where Lena pretends everything is okay but vows revenge. She’s a better character than that and it would be a shame if her turn to the dark side is over this.

Towards the end of the episode, Brainy states something is impossible and then Kara does that exact something quite easily. I understand it’s to build up drama and tension but it feels a little corny.

I don’t love the new suit. Like most modern Superman suits, there’s too much blue. At the very least, the belt should be red to break up the color a bit more. Additionally, the reasoning for a new suit is a little silly. Her cape is damaged and Brainy uses the opportunity to make her a new suit. It’s not a big deal but I think it’s a little funny that this is the first time she’s damaged the cape considering everything she’s been through. 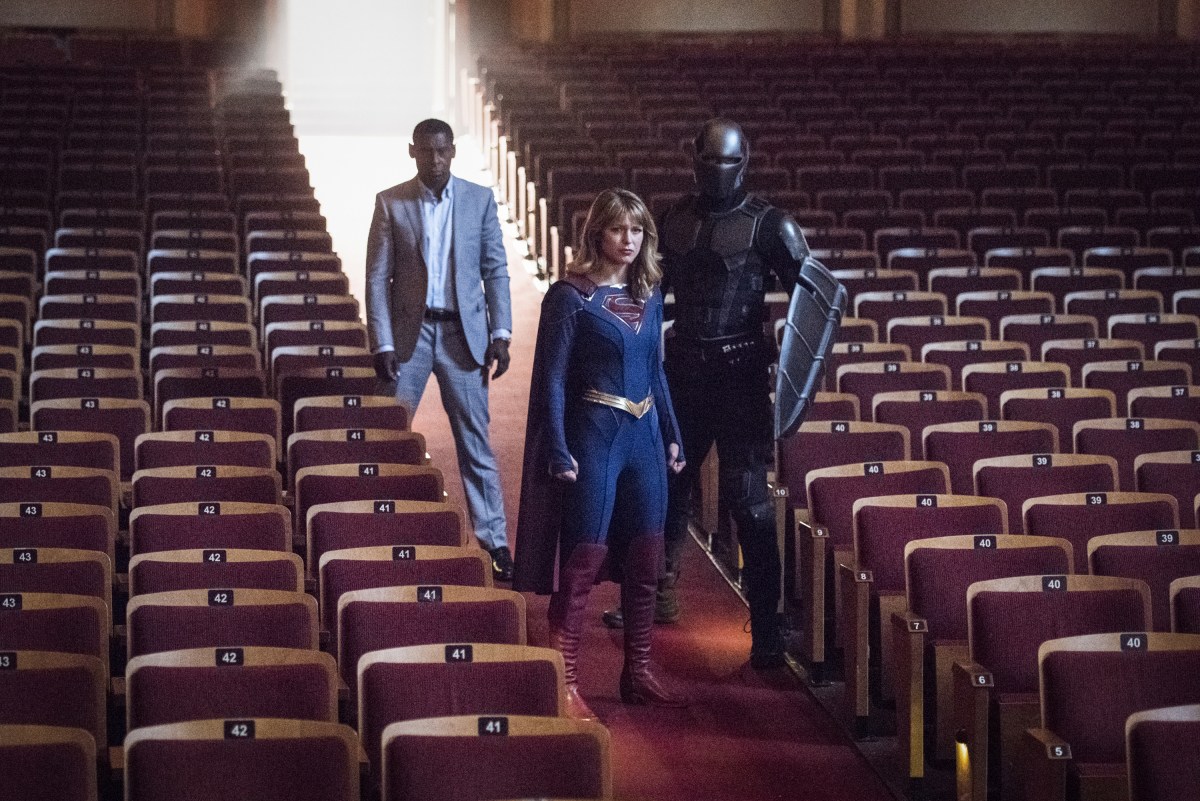 This is a really good start to the season. The show is picking up from the momentum of last season and moving forward. Benoist is wonderful as always. I enjoyed the small taste of the new status quo and I’m already very invested in the story about J’onn’s brother. The weak link so far is Lena which is a shame considering she’s usually one of the show’s greatest strengths. I don’t think the writers have naturally moved into the head space that she currently exists in. It feels rushed for the sake of drama but it’s a little too early to tell. Other than that, this is great fun.