With Wonder Woman #750 in stores this week, it’s time to look forward to more big upcoming anniversaries. Robin, Joker, Catwoman, and The Flash will all be celebrating 80 years in 2020. We already knew the Scarlet Speedster’s landmark issue would feature some all-star talent; now we have a look at the decade-themed covers.

Check out DC’s announcement and the cover gallery below:

On March 4th, the landmark The Flash #750 hits comic book stores and participating digital retailers, spotlighting the Scarlet Speedster and including incredible stories from Flash’s past, present and future. This oversized tribute to one of pop culture’s speediest heroes is guaranteed to become a collectors’ item when it hits stores!

This collectability will be further enhanced by some of comics’ most talented artists, honoring the Flash in a series of variant covers that celebrate The Fastest Man Alive throughout the decades:

The Flash #750 is a 96-page prestige format one-shot comic book, debuting in comic book stores and participating online retailers on March 4, 2020, for $9.99. 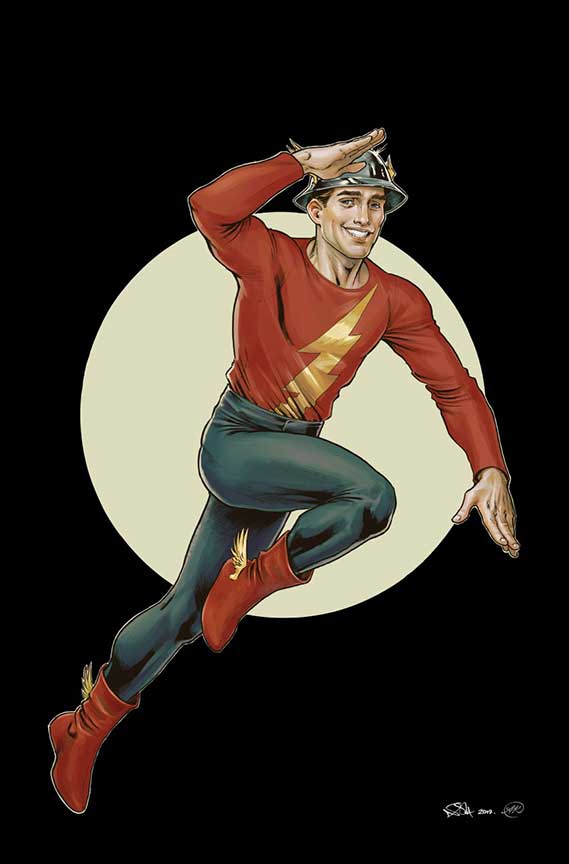 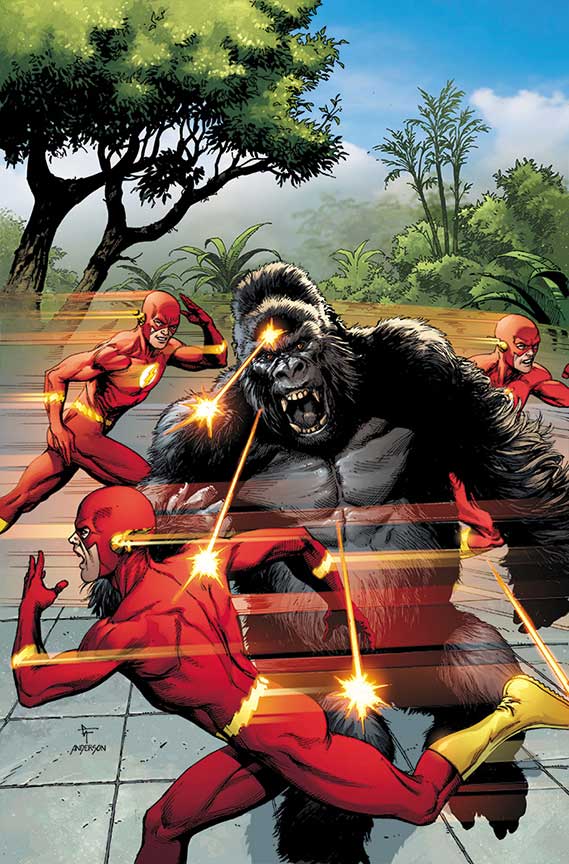 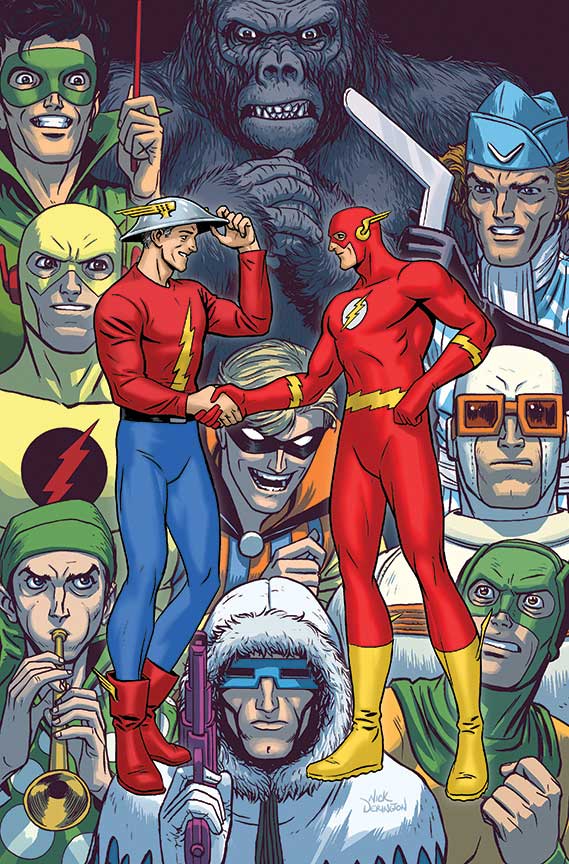 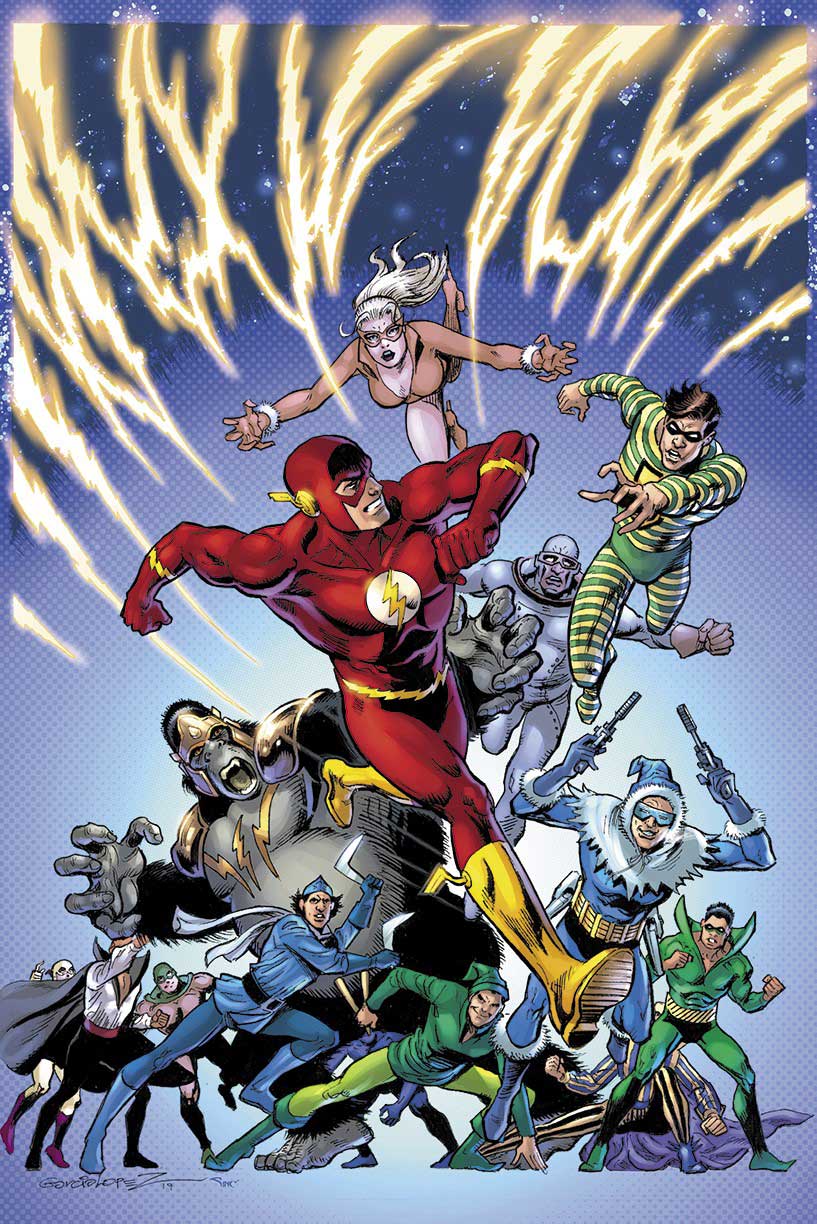 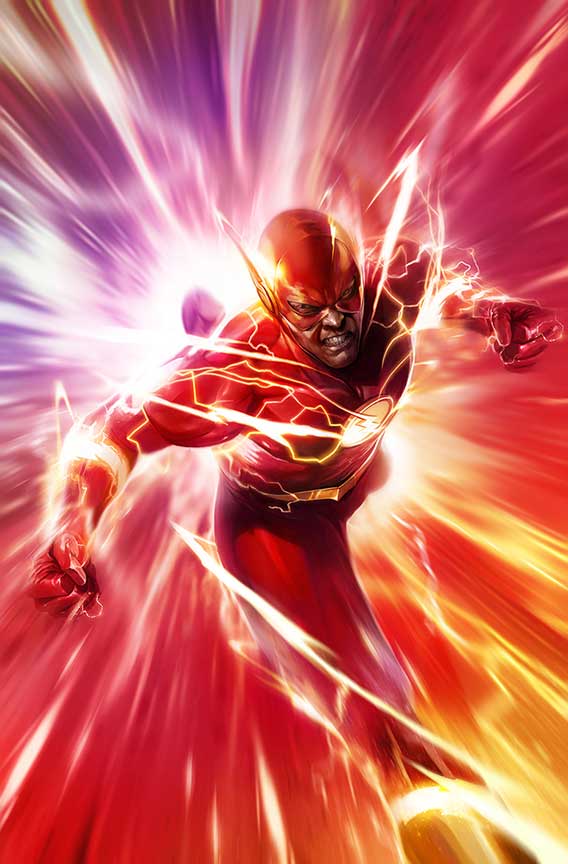 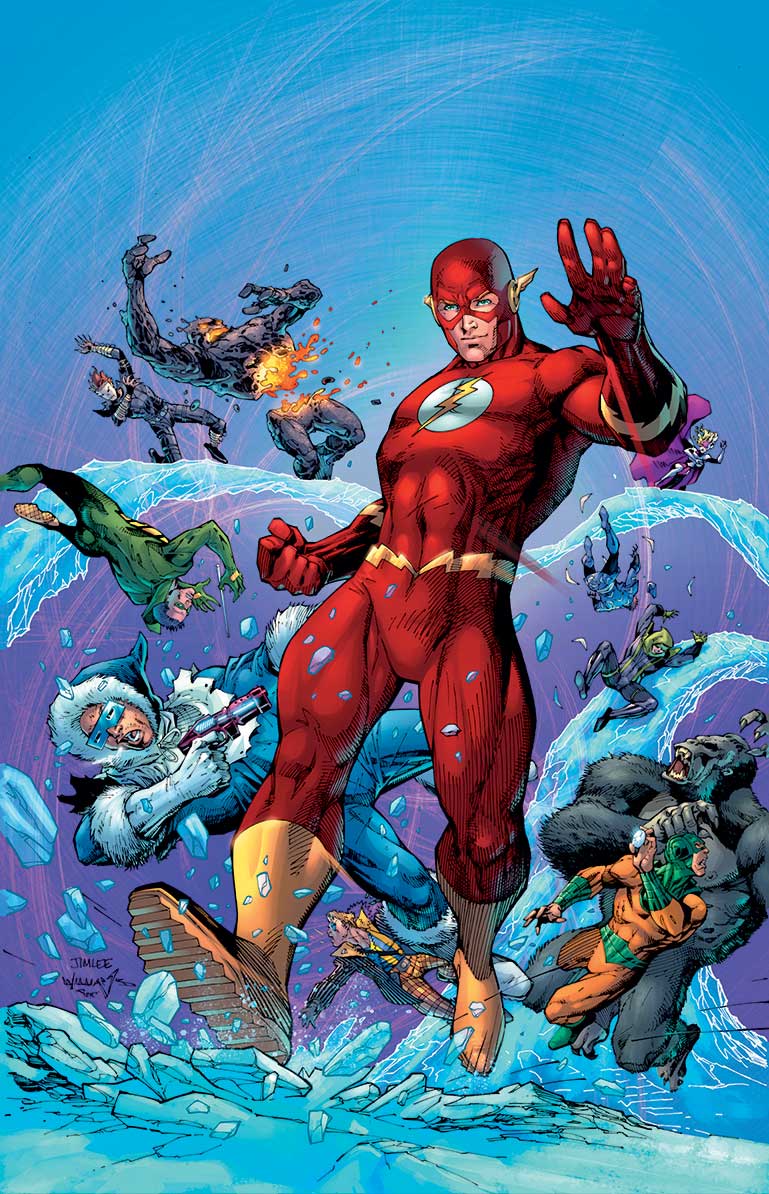