DC has given us our first look at Batman #89! Check it out below!

“Getting to write Gotham City for Guillem March and Tomeu Morey again is a dream come true!” –James Tynion IV

Batman must stop assassins from killing Lucius Fox!! If his five main suspects—Deathstroke, Merlyn, Cheshire, Gunsmith, and Mr. Teeth—were all hired for the same purpose, then what sinister figure lurking in the shadows is pulling all the strings? Can the World’s Greatest Detective figure out who ordered the hit?

Whoever it is, one victim will fall under their attack!

Batman #89 by James Tynion IV, Carlo Pagulayan, Guillem March, Danny Miki and Tomeu Morey hits shelves February 19th! Will this issue be where we see the debut of new character Punchline? And what brings Harley Quinn back to Gotham City?? 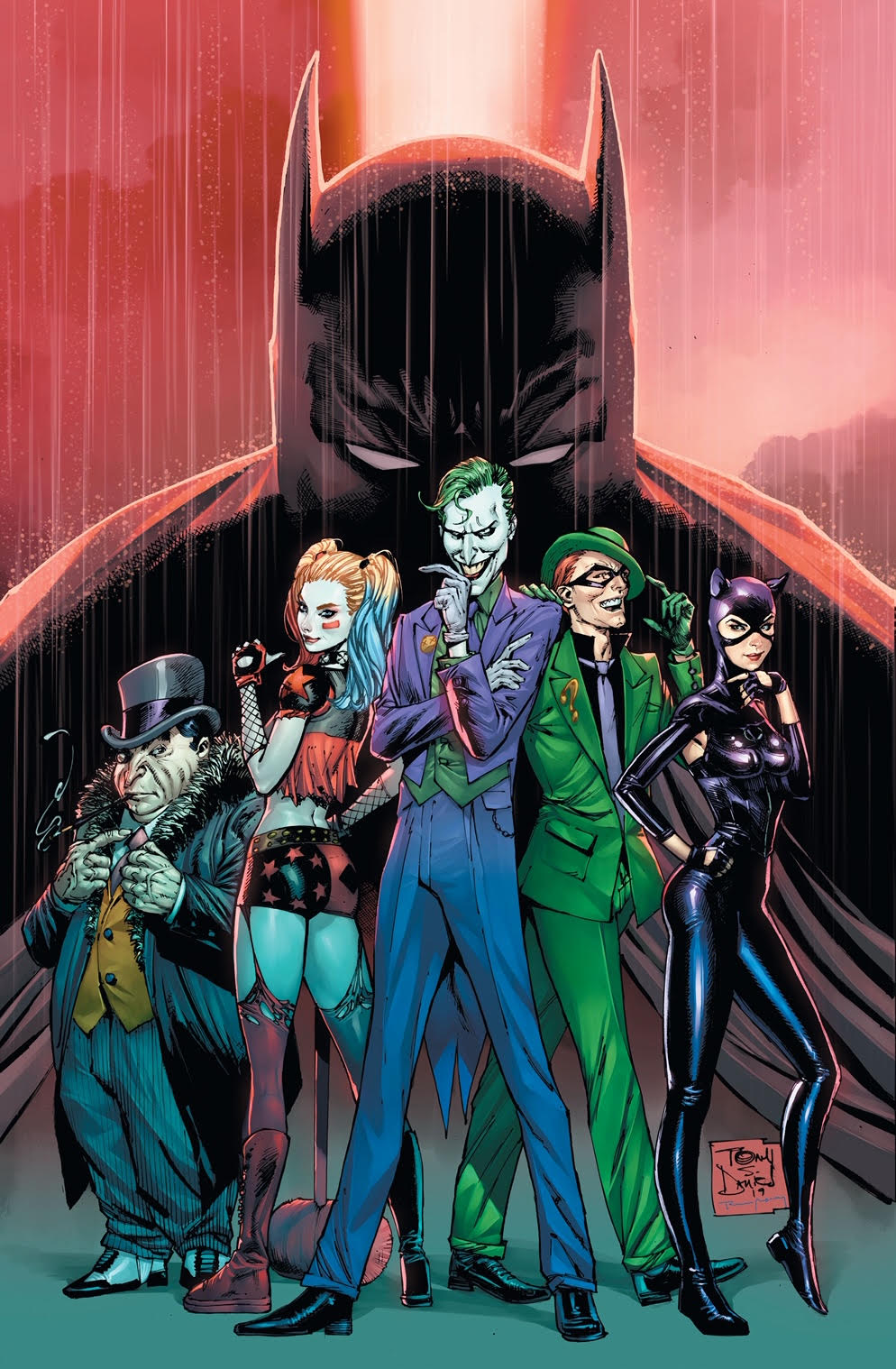 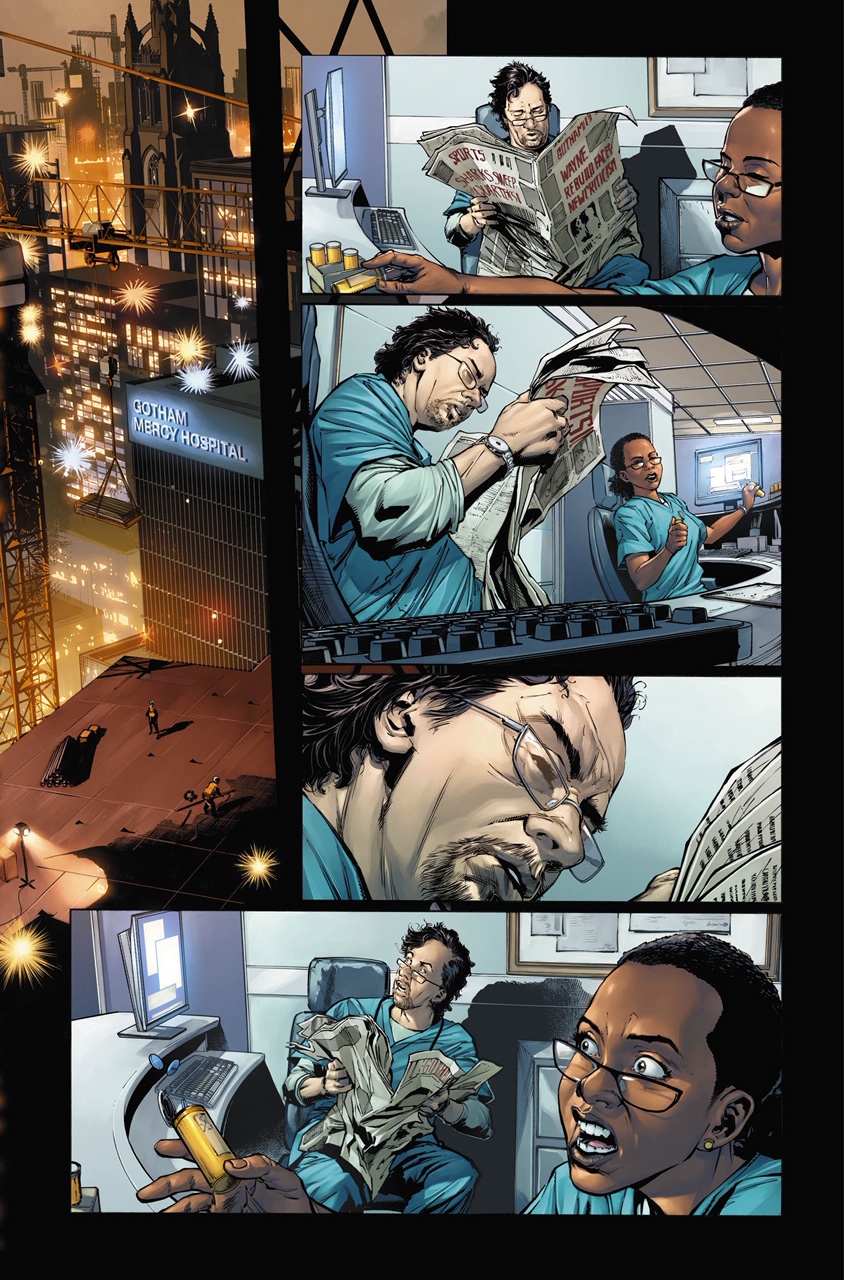 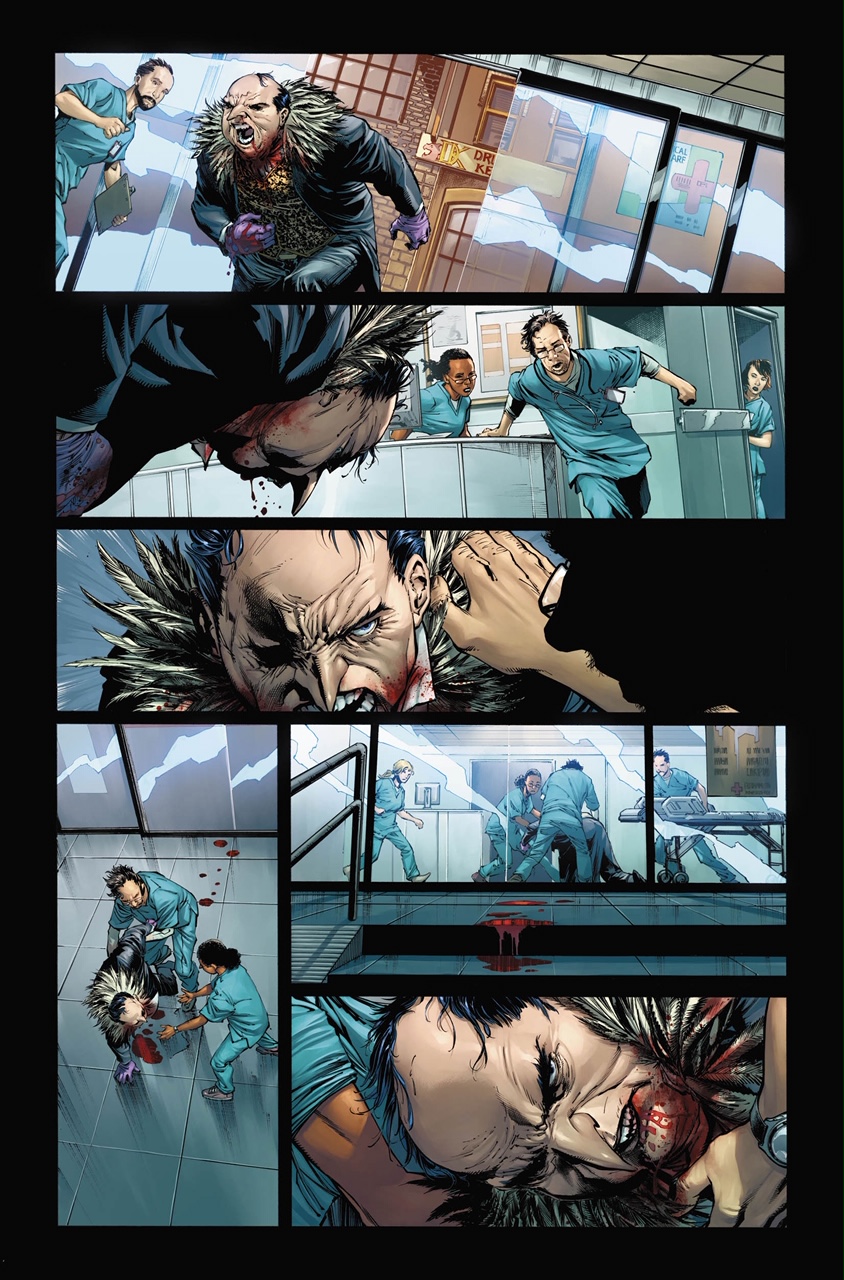 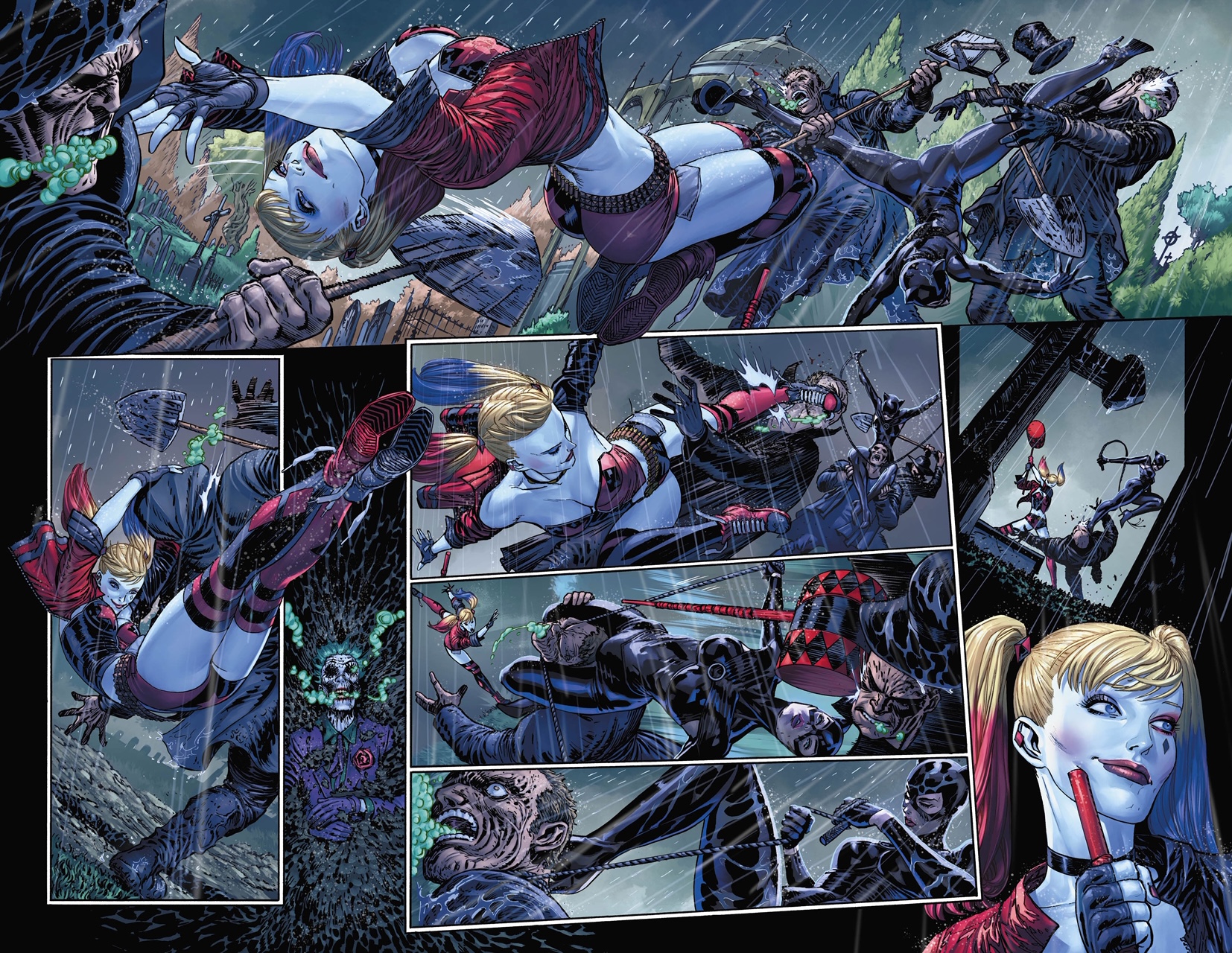 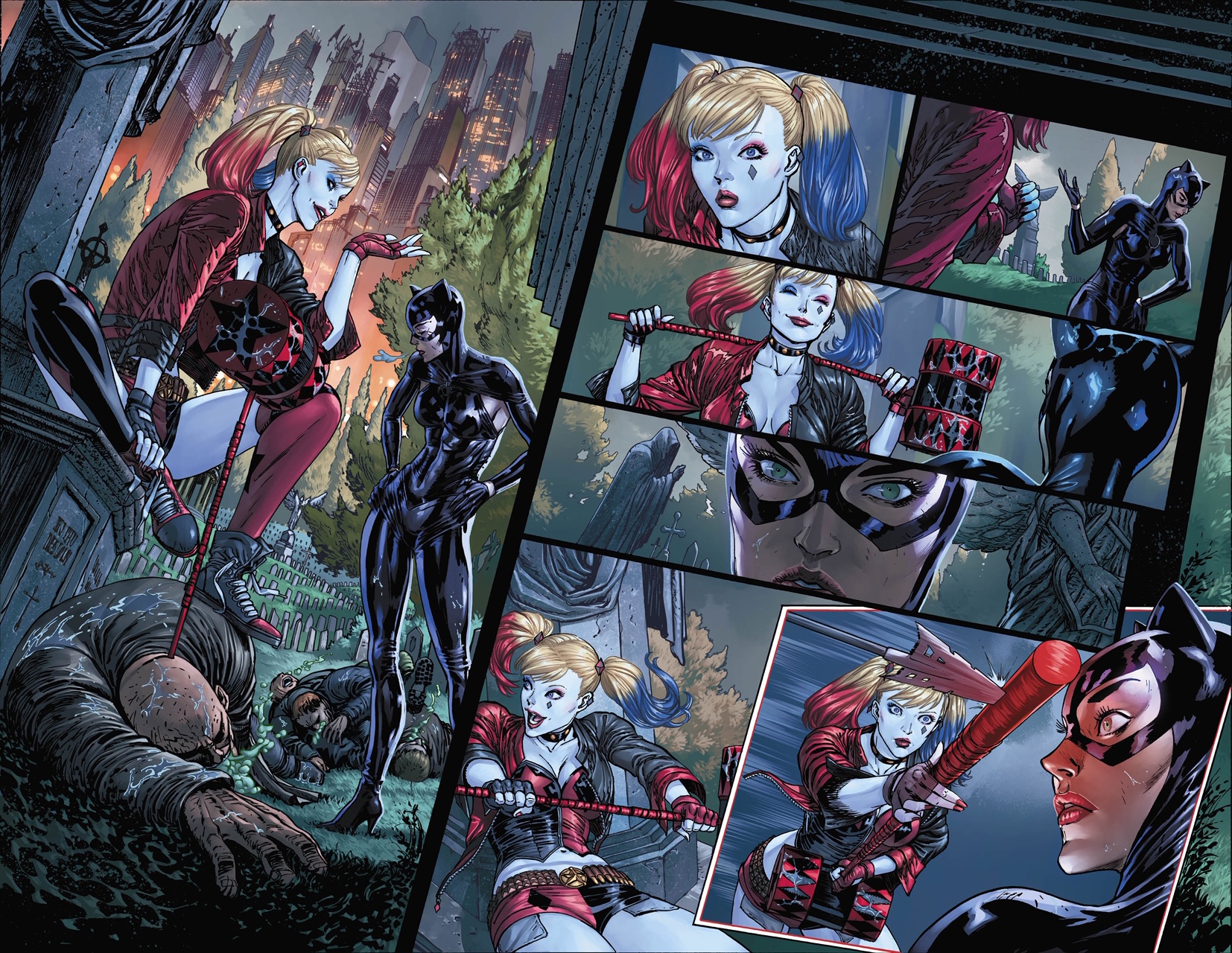 James Tynion IV talks about “The lady about to stab Batman”! He teased her first potential appearance in Batman #89 and her role in the upcoming “Joker War”

“But when does she appear for the first time? Batman #89? Year of the villain: Hell Arisen? Am I writing her origin story in the Joker 80th anniversary special? Is she Joker’s new girlfriend? Is she a part of “Joker War?” Who the heck IS this Punchline and why does she want to stab everyone?!?!?!?”

Tynion teases Punchline as “not a nice guy”, who he’s very excited to see start showing up within the pages of The Batman. 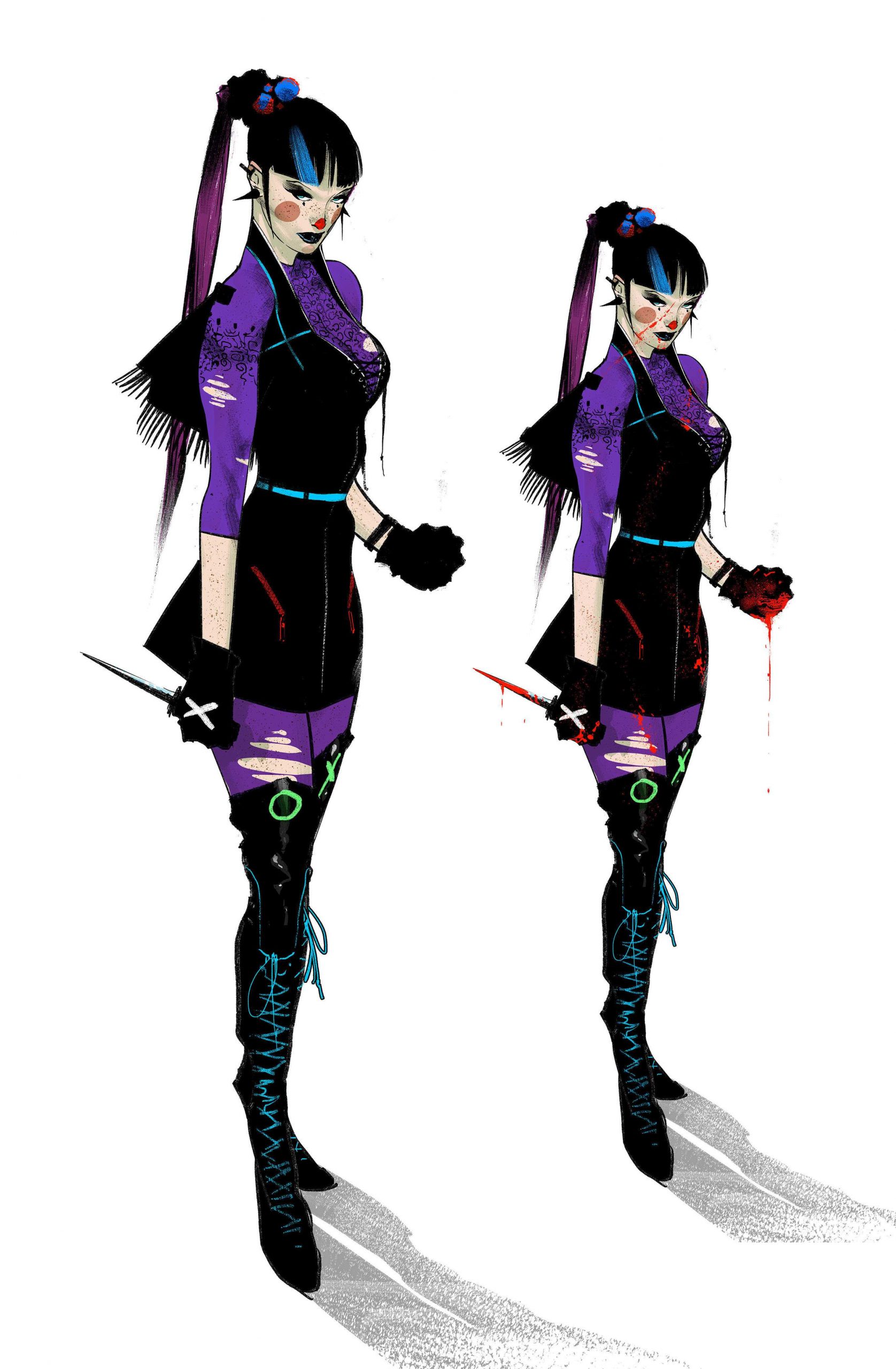 The design gives assassin vibes. It’s going to be interesting to see her dynamic with Joker. Is she going to be an obsessed fan? Will she fall for the same abusive tricks as Harley? Will she be in control? These questions will eventually be answered.