In a long line of anime projects that have been adapted to the Japanese stage, The Batman is swinging into the Theater Shinjuku in Tokyo for a run between October 10th to December 31st.

The official website is up and giving visual teasers to keep fans talking until the play releases. 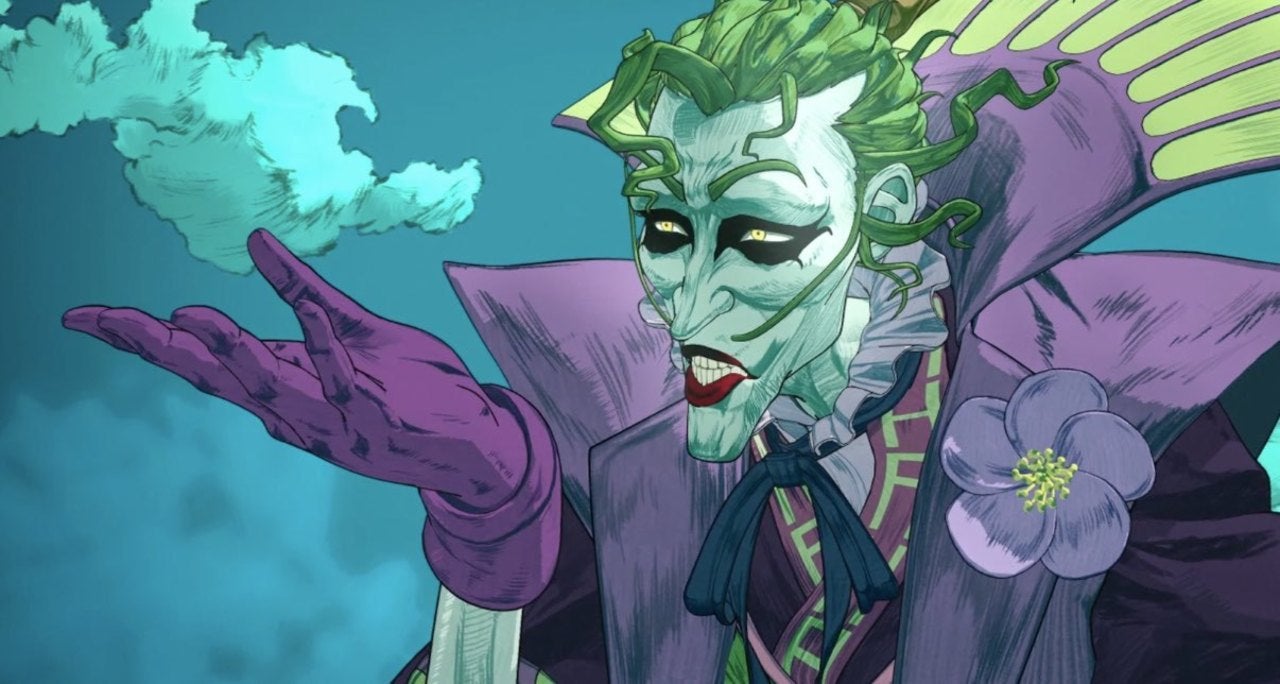 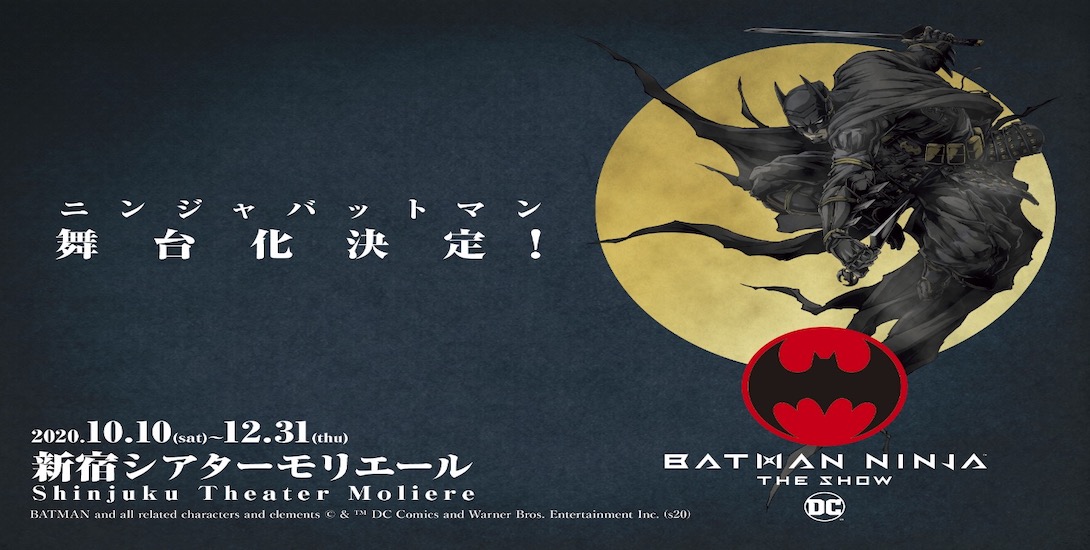 From director Junpei Mizusaki and producer Kamaikaze Douga, the Dark Knight Ninja will be produced by Office Endless in order to battle Samurai Joker on the live stage for a two and a half month run at Tokyo’s Theater Moliere Shinjuku.

Get your tickets now