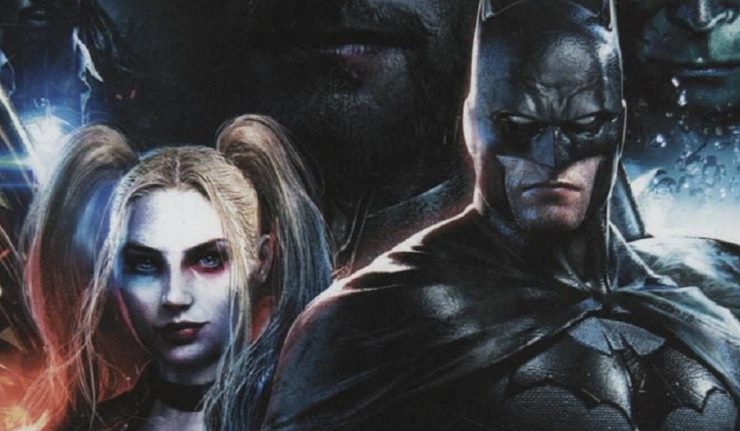 The hunters have become the hunted! Task Force X is the world’s most wanted-on the run from heroes and villains alike and no closer to taking down the puppet master who’s been pulling their strings. But even if they go to ground, there’s no hiding from the World’s Greatest Detective, and it’ll take every deadly trick in their playbook for the Squad to escape the wrath of Batman!

Bruno Redondo is a super star. Suicide Squad #6 is really beautiful. I like the attention to detail. I love his Batman. His Deadshot is aces and then, as the fates would have it, he gets to have them face off. It is so good. While I think this team is too big, Redondo is up to the task of keeping us interested in all of them. They all don’t get a ton of time to shine in the script, so he gives them plenty of facial expressions and visual clues so we know what is up.

Making Floyd the star of this issue is smart. He is the most compelling member of this team. Granted, it could mean he is leaving, but still, for now, more Deadshot!

Bruce Wayne didn’t know something in this book. Seriously, that happened. Nope. I don’t buy that he didn’t know Waller was not longer in charge. It is kind of his job to know things. Sure, without Alfred, things have changed, but the big guy is the big guy. He knows.

While I like the direction things are going in Suicide Squad #6, I still struggle with the size of the team. Now they have gone rogue and Ted is the baddie. I am not sure about that. It is always nice to see the big guy, but I worry that they had to bring him in for issue six. Does that mean the book is on thin ice? Maybe. I like the direction things are going with Floyd. That could be interesting. Honestly, a Deadshot stand alone mini might be just the thing. Oh wait, Suicide Squad #6, right. It’s fine.