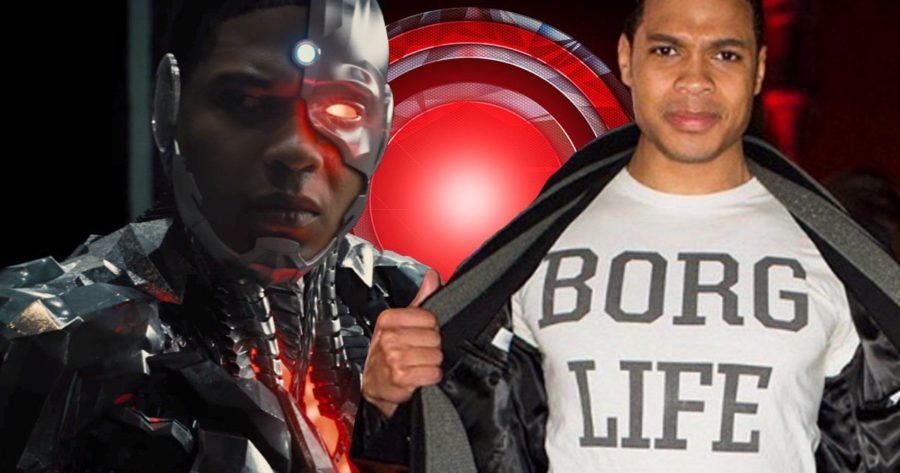 2020 has become a year for calling out all the stops. Whether it’s racial injustice to sexual harassment, the days of letting people get away with their actions are over. Hollywood is known for its disparities and injustices (just read a Jackie Collins novel you’ll get the picture), but consequences are now being felt. Actor Ray Fisher, who played Cyborg in 2017’s Justice League, has accused director Joss Whedon of “gross, abusive, unprofessional, and completely unacceptable” behavior while on the set of the film.

What brought on these accusations? Well, we aren’t sure. Fisher offered no explanation on his claims and attempts by Variety to reach his representatives went silent. Whedon has also offered no comment and a representative for Warner Bros. has not responded to the accusations.

On his Wednesday tweet, Fisher also claimed that former WB co-president of production Jon Berg and former DC Entertainment president and CCO Geoff Johns “enabled” Whedon and his behavior on the Justice League set. Both men served on the production team of the film and it is noted that the film’s poor performance played a role in both men stepping down from their positions. Well, if you let the #SnyderCut out maybe that wouldn’t of happened but we digress.

Joss Wheadon’s on-set treatment of the cast and crew of Justice League was gross, abusive, unprofessional, and completely unacceptable.

He was enabled, in many ways, by Geoff Johns and Jon Berg.

When reached for comment Berg noted the accusations are “categorically untrue that we enabled any unprofessional behavior.”

“I remember [Fisher] being upset that we wanted him to say ‘Booyaa,’ which is a well known saying of Cyborg in the animated series,” Berg added.

Justice League was finished by Whedon after director Zack Snyder left the project due to a family member’s death. It is well known that Whedon directed the Marvel films The Avengers, Avengers: Age of Ultron, and is very popular for his hand in Buffy the Vampire Slayer. Many have come to Fisher’s aid on the tweet including writer Gail Simone.

What do you think of these accusations? Are they true? Is this going to be another attention-seeking situation? Let us know in the comments below!