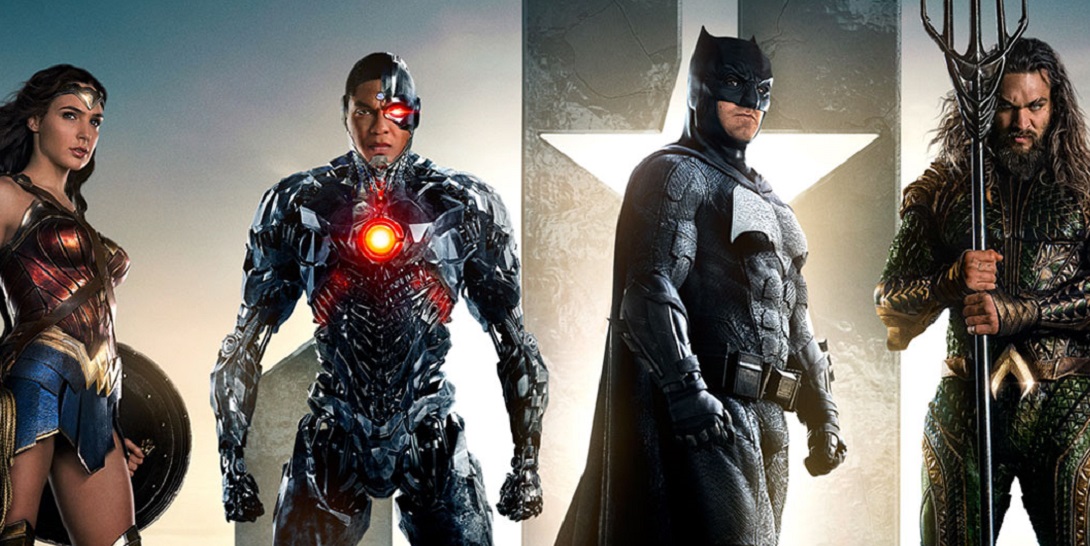 The latest issue of Empire magazine not only advertises the upcoming Justice League, but also spotlights the humanity of both cast and crew as they convey their thoughts on both Zack Snyder and Joss Whedon.

As previously reported, Zack had to bow out of his directorial duties to deal with the loss of his daughter, and handed the reins over to Avengers director Joss Whedon. Ezra Miller, aka Barry Allen/The Flash, describes that day the cast was made aware of this tragedy.

“It’s a heroic act at its route. He called each and every one of us and took the time to explain something that defies, in many ways, explanation. He told us exactly how it was going to go down, which was true to course. He fascinates and amazes and staggers me. Zack Snyder, ultimate f*cking legend. Forever.”

For those fans who still believe that Whedon – creator of Buffy The Vampire Slayer, Angel, Firefly, and director of the both The Avengers and Avengers: Age of Ultron – immediately changed the vision that Zack had established with his own patented tongue-in-cheek humor the Marvel Cinematic Universe is known for, a certain Amazonian Princess begged to differ. “This is Zack Snyder’s movie,” Gal Gadot (Diana Prince/Wonder Woman) confirmed. “Joss only did a few weeks of reshoots. He was Zack’s guy and knew exactly what he wanted to get. [Zack] has a beautiful vision.”

Ben Affleck (Bruce Wayne/Batman) further elaborates on Joss’ style of direction. “I didn’t sense that we were moving towards something that felt like The Avengers. Joss is more than just an Avengers director. He’s a good storyteller, full stop. In mid-stream, Joss got on and part of what interested him was the puzzle aspect of it, fitting in pieces that weren’t there yet. He put the rest of the pieces in and gave it his own imprimatur. Joss came in and walked a very fine line between Zack’s sensibility, tone, and direction. We found a really fun and inspiring synthesis of their two forms of storytelling. I was so glad everyone showed up to work for Zack.”

“[I] f*cking love Zack, man, “ Jason Mamoa (Arthur Curry/Aquaman) eloquently declares. “I’d do anything for him.”