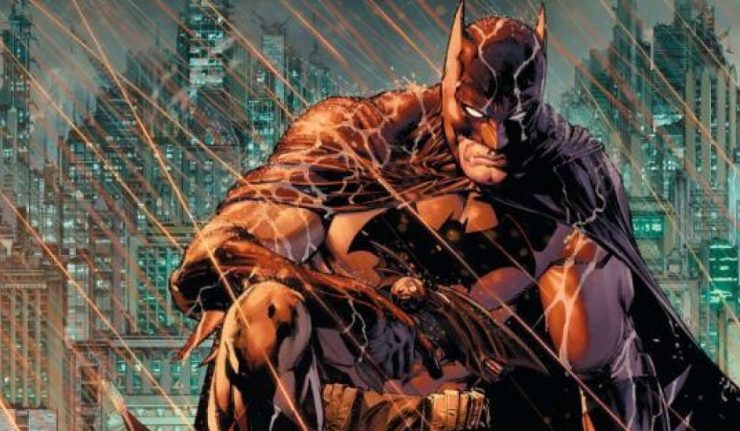 Geoff Johns says Batman Earth One Volume 3 is finished! It’s been a while since we’ve seen new Earth One. Fans of the more grounded series of original graphic novels should be thrilled. They are also a good jumping on point for new fans.

“The third volume is finished,” Johns told art agent David Macho in his YouTube show Dialogos de Comic. “Gary finished it up a week or two ago, so its done. So whenever DC decides to release it. I finished the script a while ago.”

Originally announced to debut in 2018, this third volume of Batman: Earth One by Johns and Frank was postponed so the duo could work on the DC Universe: Rebirth one-shot and the 12-issue series Doomsday Clock.

“Far and way this is my favorite volume,” Johns said this week. “Gary and I are really happy with it. I’m super excited for people to read it.”

This third volume of Batman: Earth One would likely be part of its ‘Black Label’ grouping for its comics aimed at readers 17 and up. Back in January, then-DC publisher Dan DiDio said that the line has been “extraordinarily successful” but in an aim for consistency, they “will not be soliciting anything until we are clear that this material will come out as scheduled.”

“We like the maturity, the sensibility, the quality,” he continued. “The talent is going to be driving this line. We will not overproduce here, because we want to make sure this is a long-term plan.”

All we need now is a release date!