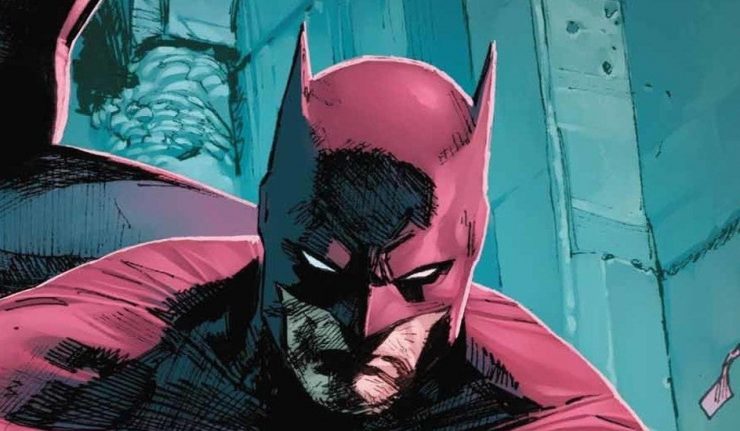 A 170 minute cut of Batman Forever reportedly exists! Far more campy then Tim Burton’s dark Batman and Batman Returns, ’95’s Batman Forever was more of a return to the lightheartedness of the 1960’s Batman TV series starring Adam West. With the passing of Joel Schumacher interest in a longer version may be rising. The longer cut of Forever may be darker.

Writer and podcaster Marc Bernardin reported on Fatman Beyond that he had it on very good authority that a 170-minute cut of the movie exists, but that Warner Bros. has never made a move toward releasing it because they weren’t sure whether there was a market for a longer, darker version of a lighthearted, popcorn-movie version of Batman.

“I have it on pretty good authority that there exists in the Warner Bros. vault a 170-minute cut of Batman Forever,” Bernardin told his co-host Kevin Smith. “I think that it went much deeper into his childhood psychosis and his mental blocks and that it was a more serious, darker version of that movie that was one of the first assemblies that Joel filed with the studio and they eventually cut it down because they were like ‘it’s too dark for kids. We gotta sell these Happy Meals, so maybe let’s not invest ourselves in the trauma of childhood murder. We’ve got Jim Carrey, let him do some s–t.”

Smith said that while WB might doubt it, he strongly suspects fans would like to see the extended cut, noting that post-laserdisc and DVD, audiences are smart enough to understand the differences between cuts.

“In a world where Joel Schumacher just passed away, what an interesting, wonderful testimony that would be to his work, to get to see a totally different version of Batman Forever,” Smith said.

Check out a video below: