The popular maxiseries Batman: White Knight and Batman: Curse of the White Knight thrilled comic book fans everywhere with their unique takes on Batman, The Joker, Gotham City, and the history of the Wayne dynasty. On October 20, this saga takes another step forward with the launch of Batman: White Knight Presents Harley Quinn, a six-issue miniseries that expands and deepens the alternate universe created by writer/artist Sean Murphy. 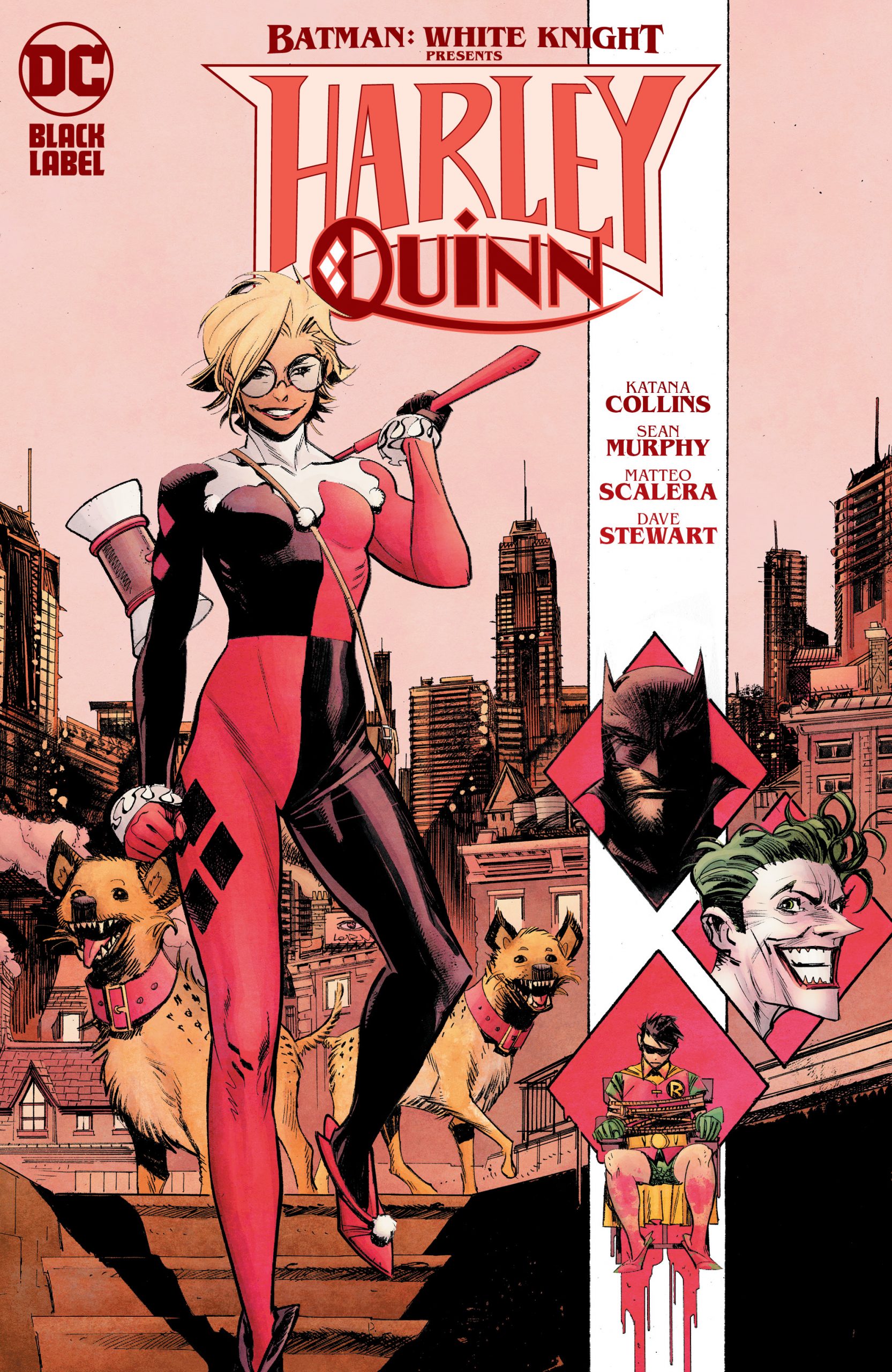 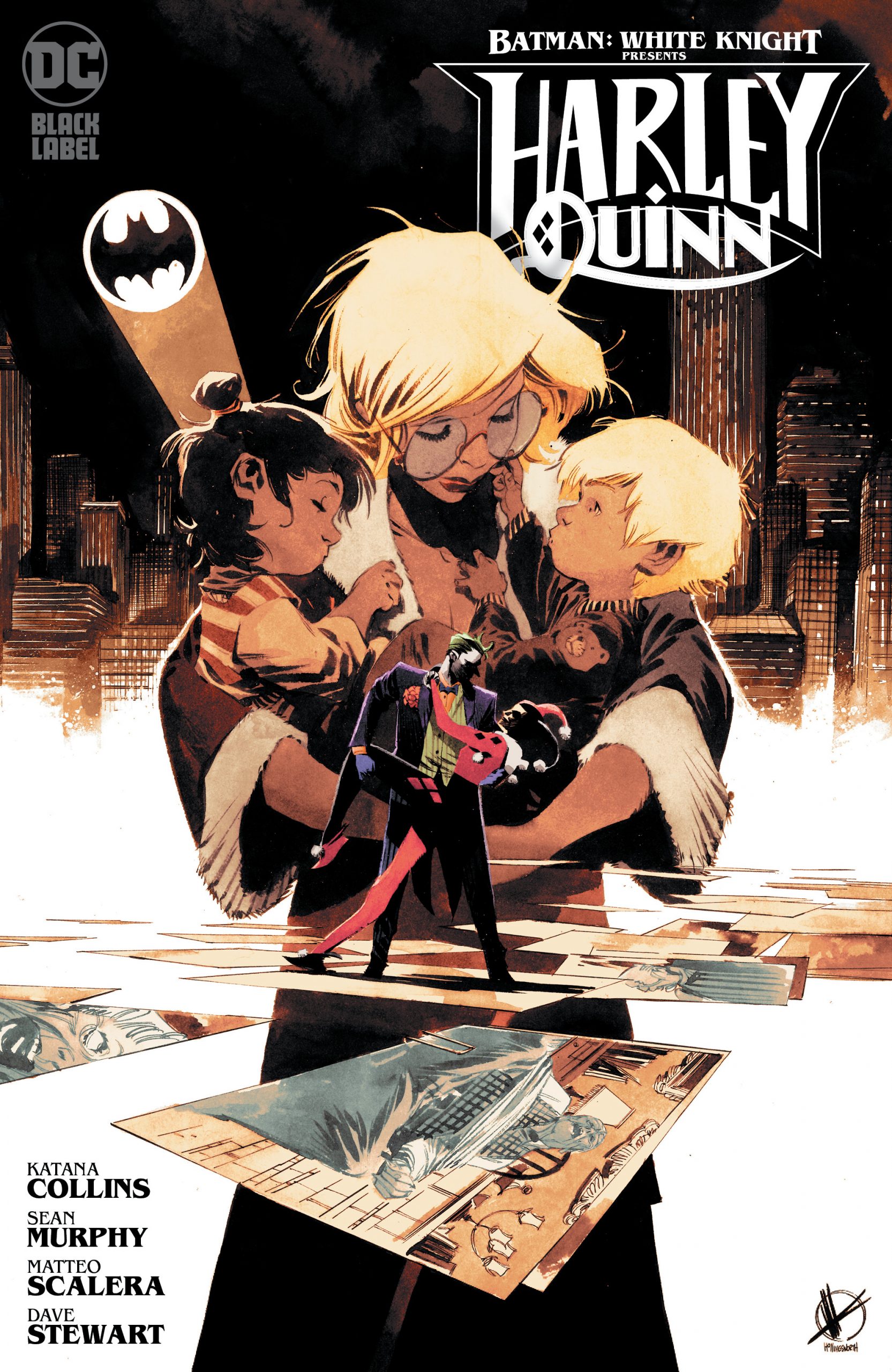 Writing this new-reader friendly addition to the Batman: White Knight world is international bestselling author (and Murphy’s wife) Katana Collins. As co-plotters, this miniseries represents the first time the duo have worked together on a DC title. Collins, the writer of novels such as Callback and the Top 100 Amazon bestseller Capturing You, was also an associate producer for Nick News with Linda Ellerbee. During her tenure, the show won two Emmy Awards for the episodes “Kids and Autism” and “The Untouchable Kids of India.”

“Working with Sean has allowed us to leverage our creative partnership’s best advantages,” said Collins. “Living and working together lets us be constant sounding boards for each other and that back and forth feedback has been a huge help and inspiration in crafting my vision of Harley Quinn for this story.” 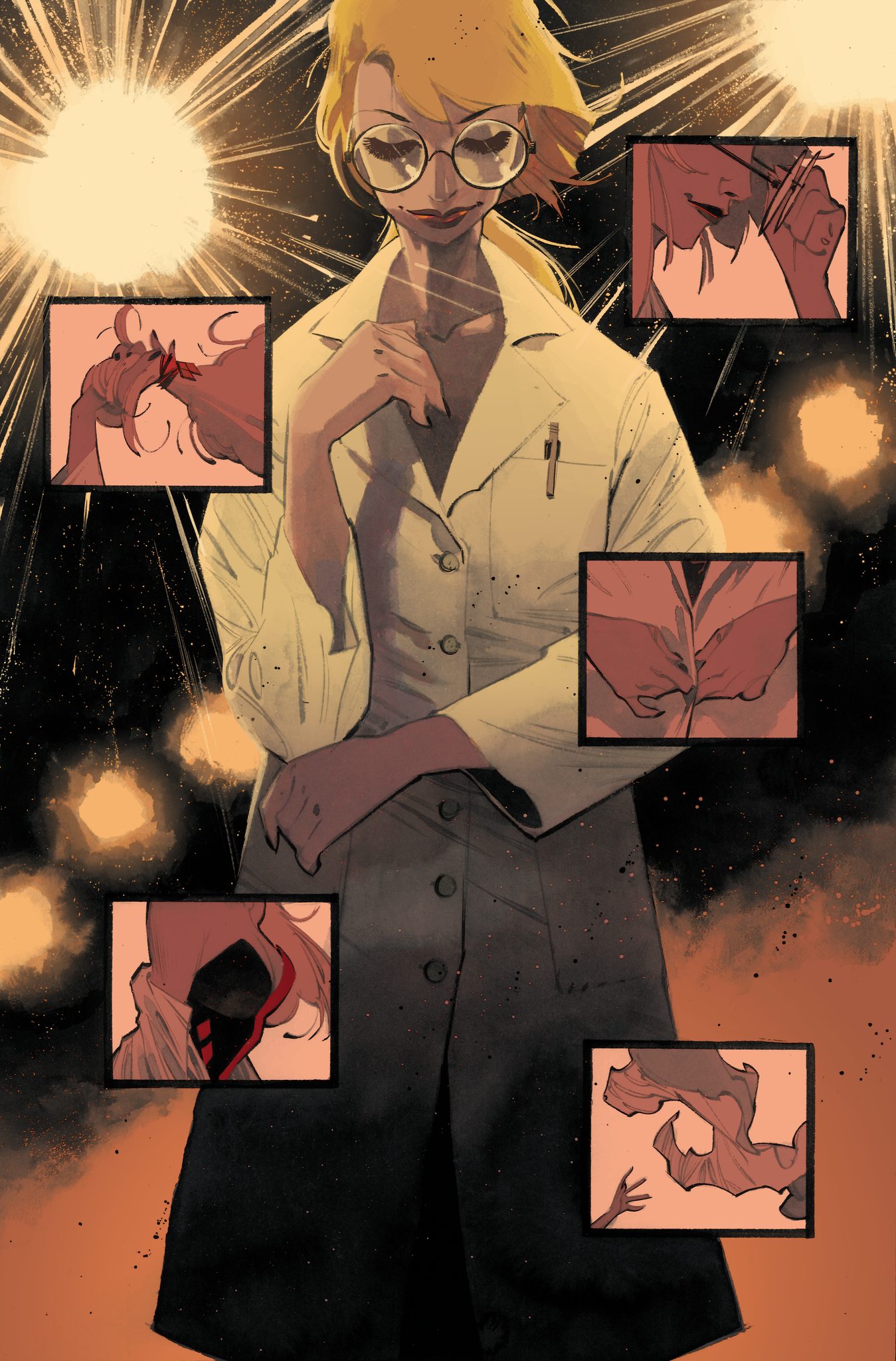 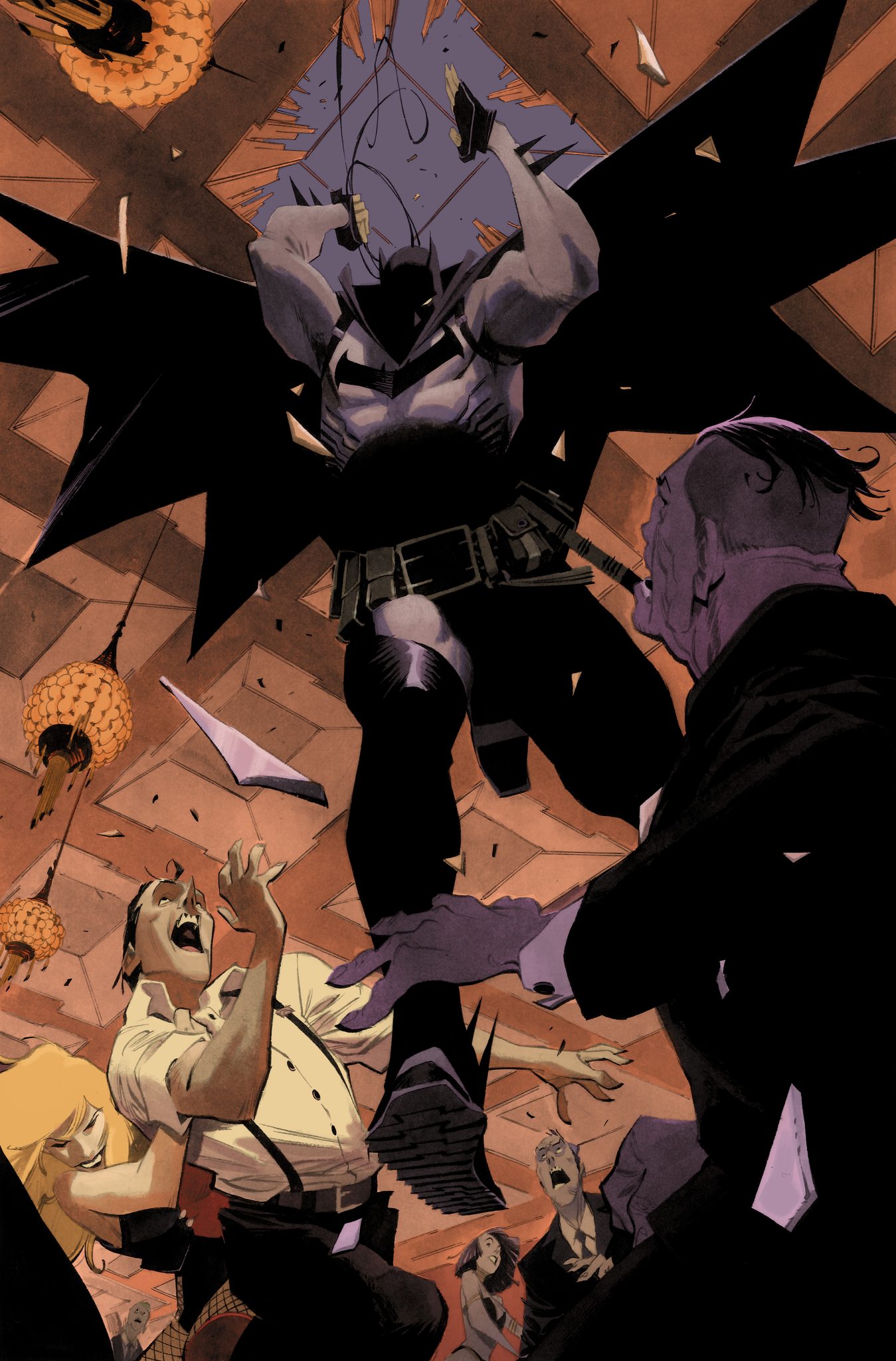 This new story takes place two years after Curse of the White Knight. Azrael has wiped out criminals in Gotham, Jack Napier (formerly The Joker) is dead, Bruce Wayne (Batman) is in prison, and Harley Quinn is adjusting to life as a single mother, raising the twins she had with Jack. But as new villains arise, Harley is forced to dance with madness once again and confront her own past with The Joker and Batman while helping the Gotham City police and an eager young FBI agent uncover the truth behind a series of gruesome murders.

“While developing Batman: White Knight and Batman: Curse of the White Knight, it became clear that there were rich backgrounds and stories to explore beyond the main series,” said Murphy. “I couldn’t be more excited to work alongside Katana, Matteo, and Matt Hollingsworth to enrich and expand this world in a way that’s just as rewarding for new readers as it is for loyal Batman: White Knight fans.” 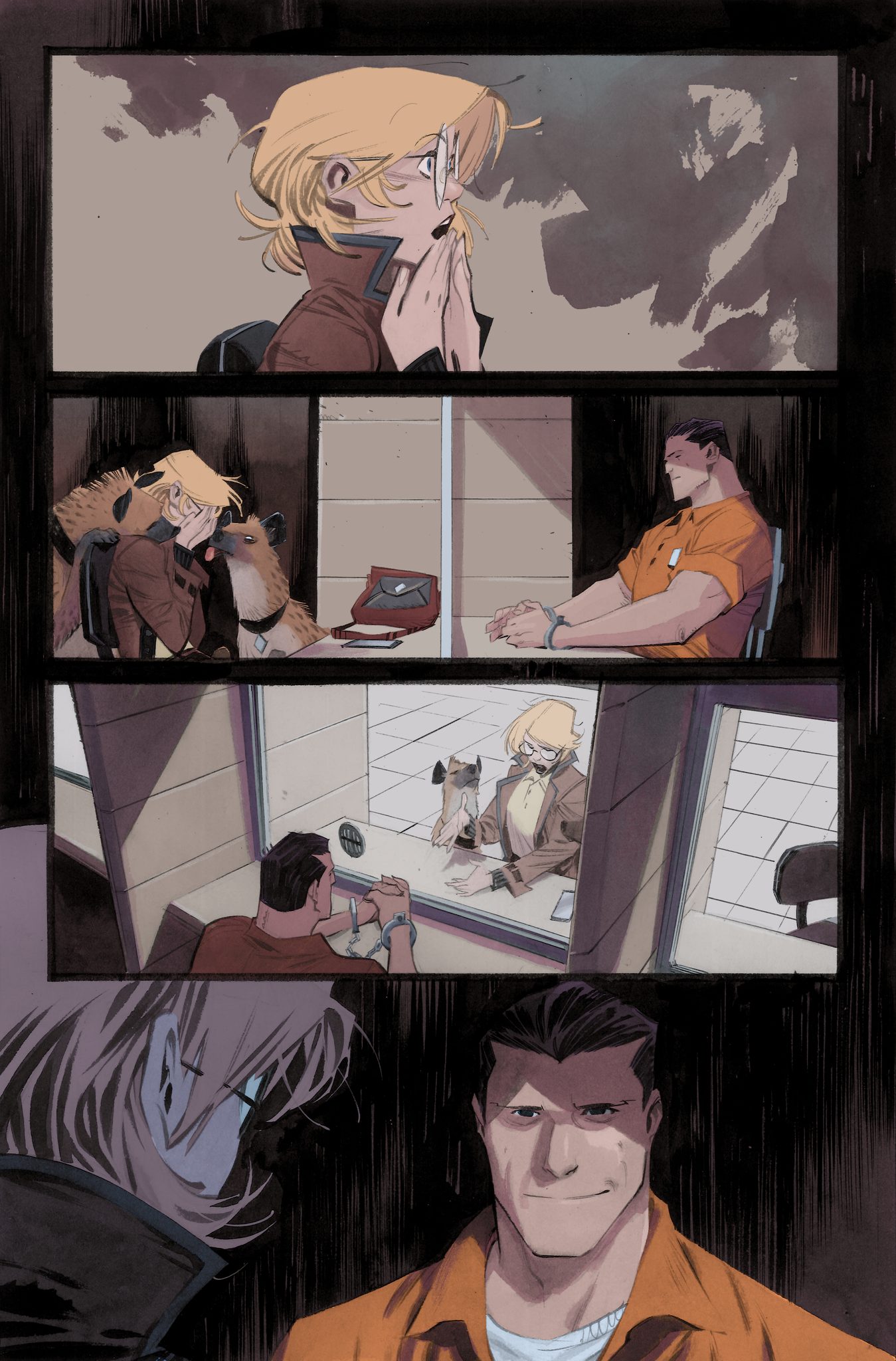 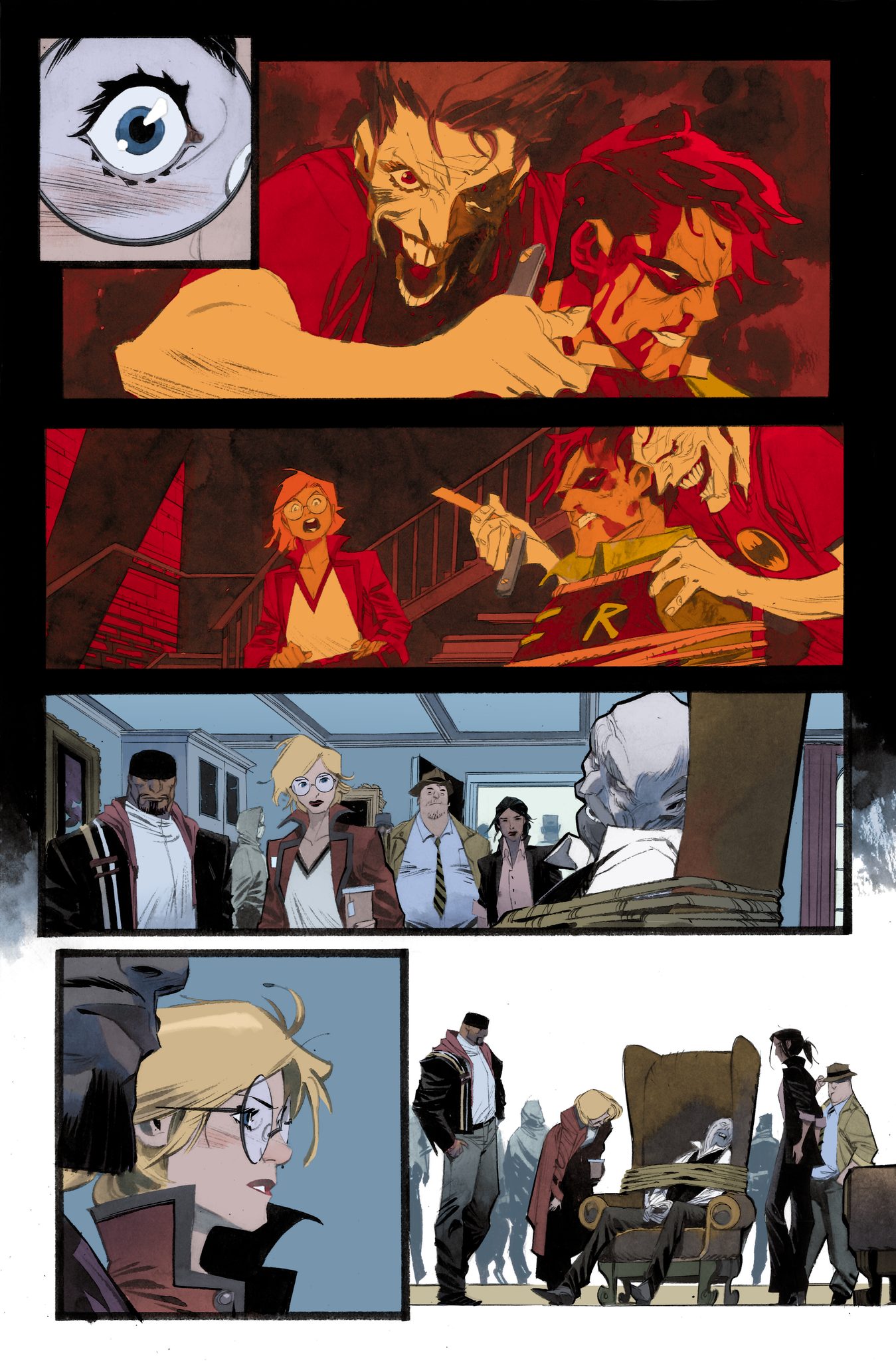 For fans who would like a taste of the kind of storytelling that they can anticipate this October, Collins and Murphy will be the featured team for Chapter Six of DC’s recently announced Digital First series, Harley Quinn: Black + White + Red, on sale at participating digital retailers on July 31.

Batman: White Knight Presents Harley Quinn debuts on Tuesday, October 20 and will be released under DC Black Label, identifying this content as appropriate for readers 17+.