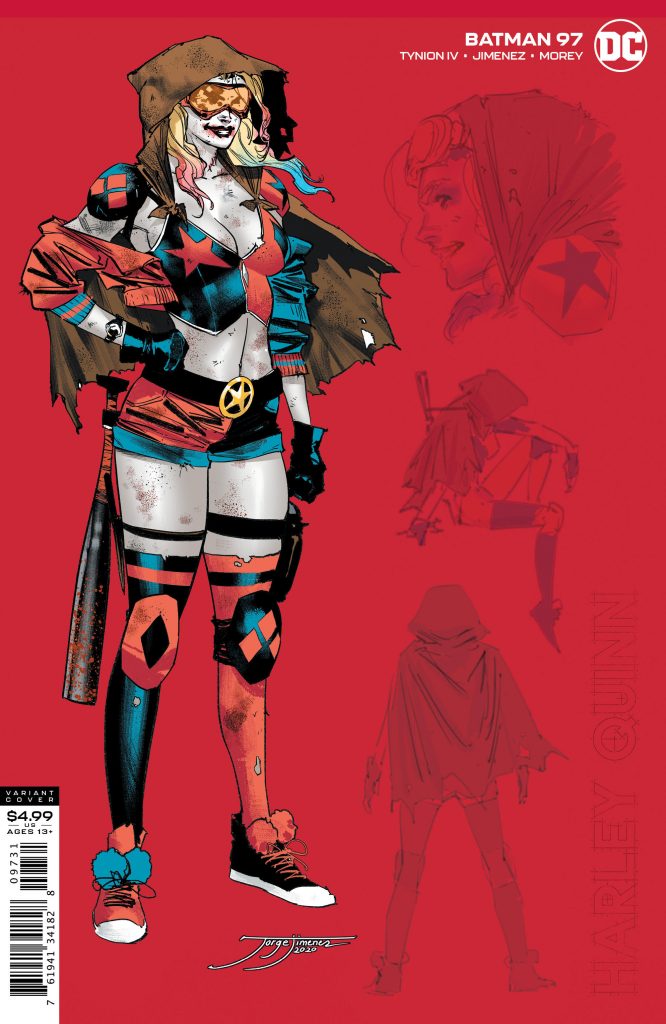 Batman #97 is going to continue the story of Joker War, the variant covers are amazing and the anticipation for this series is about to explode! We have the preview to this book which looks amazing. The war for the fate of Gotham City continues between the Clown Prince of Crime and the Dark Knight and his allies! Here’s a look at some incredible pages from Batman #97 (The Joker War, Part Three), by Jorge Jimenez and Tomeu Morey!

The Joker’s army is growing hour by hour, with weapons beyond anything the Clown Prince of Crime has ever used before. Batman must hold his mind together so he can strike the final blow and take back his city – but how can he heal the rifts he’s created in his life to get the help he needs? And while all this is happening, the villains of Gotham City are waiting out the carnage that Joker has unleashed, and Catwoman assembles and army of her own!

Batman #97 has been created by: 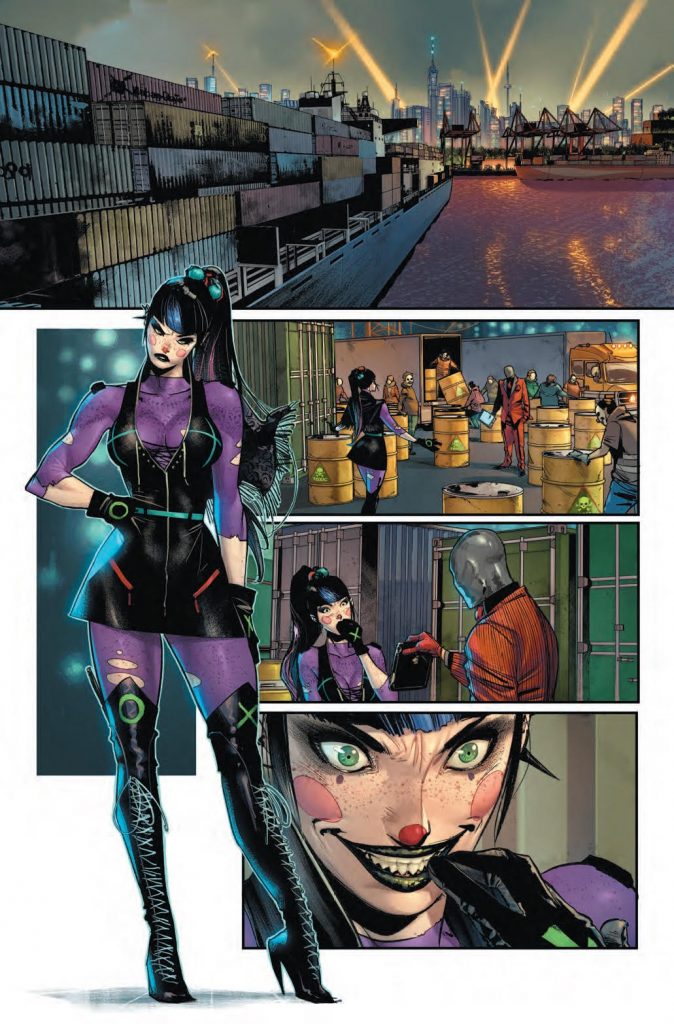 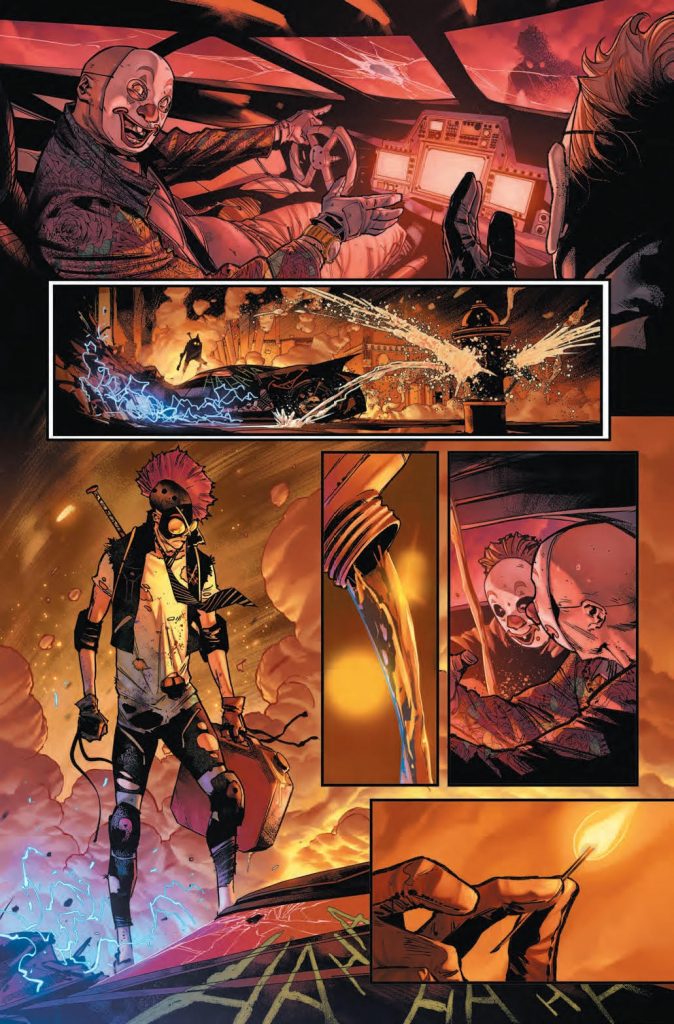 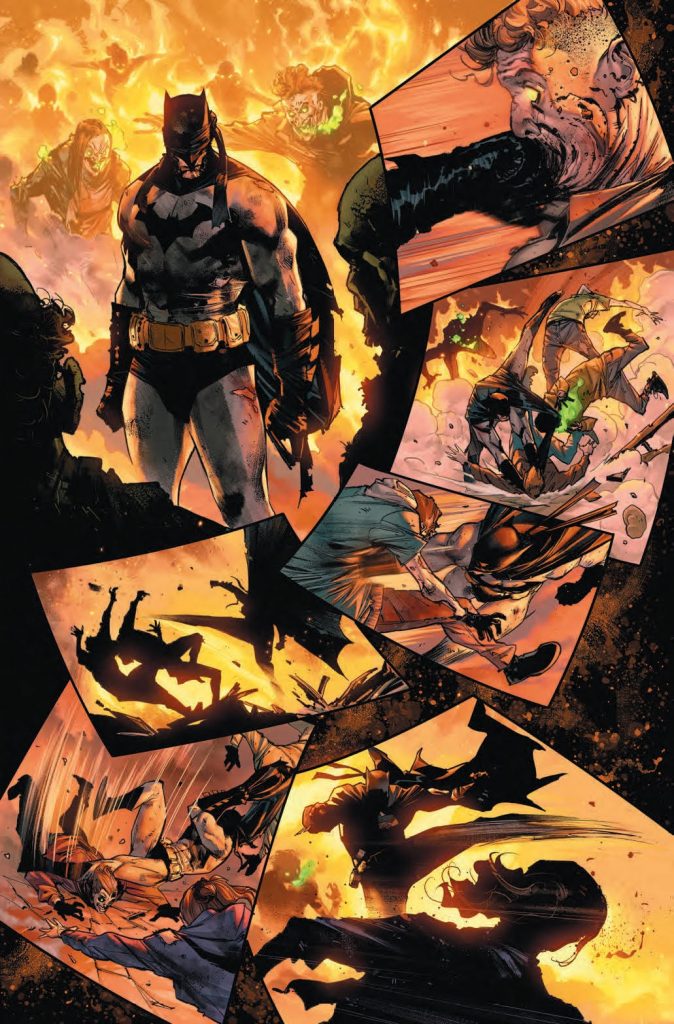 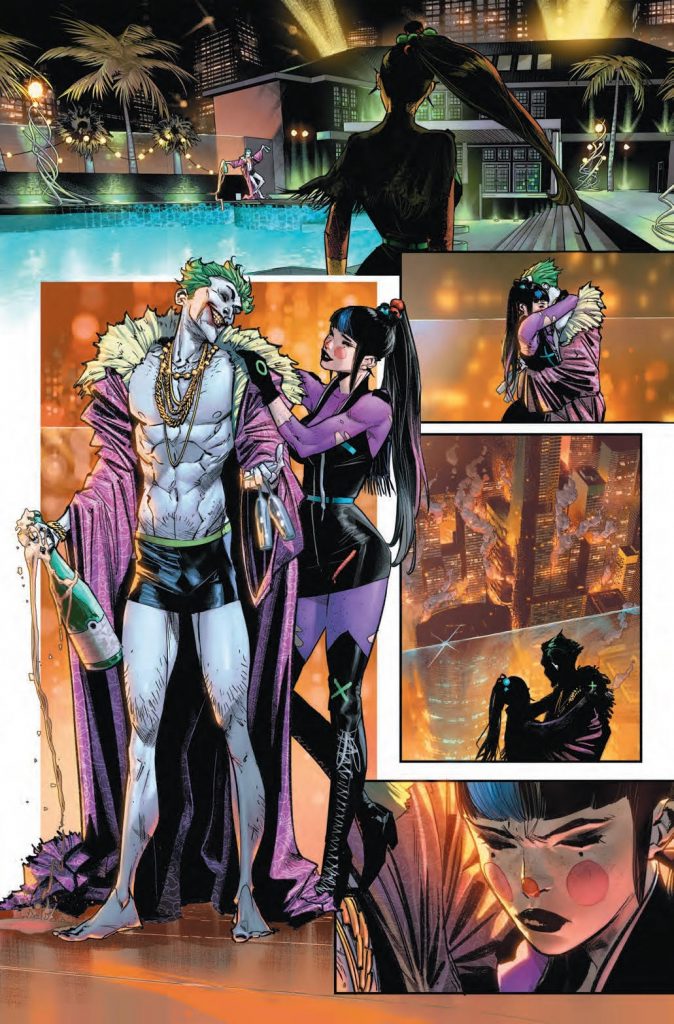 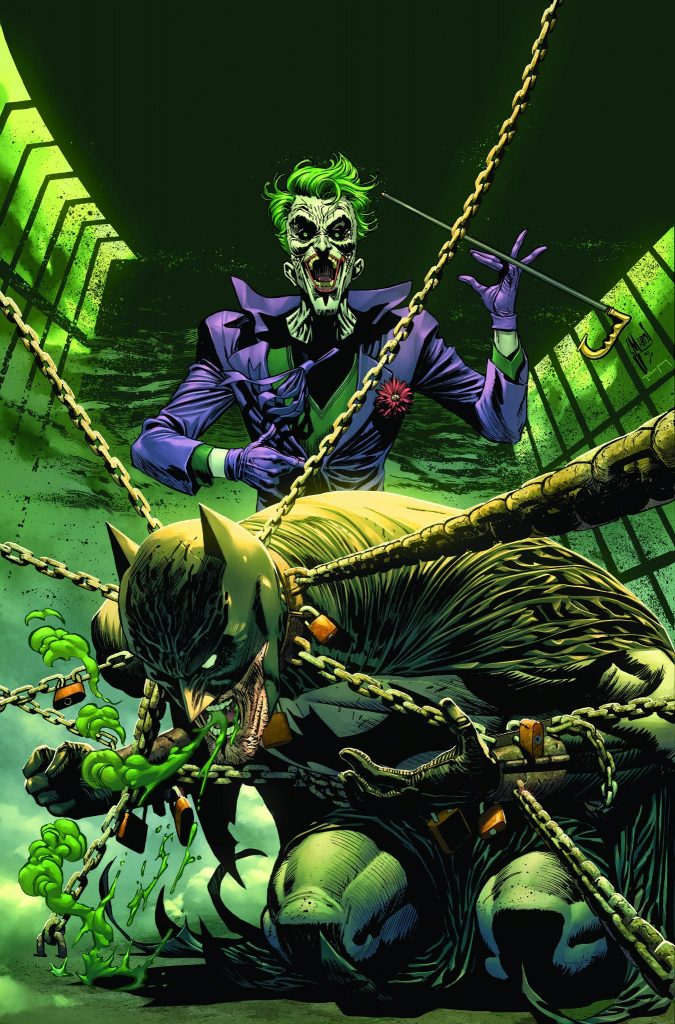 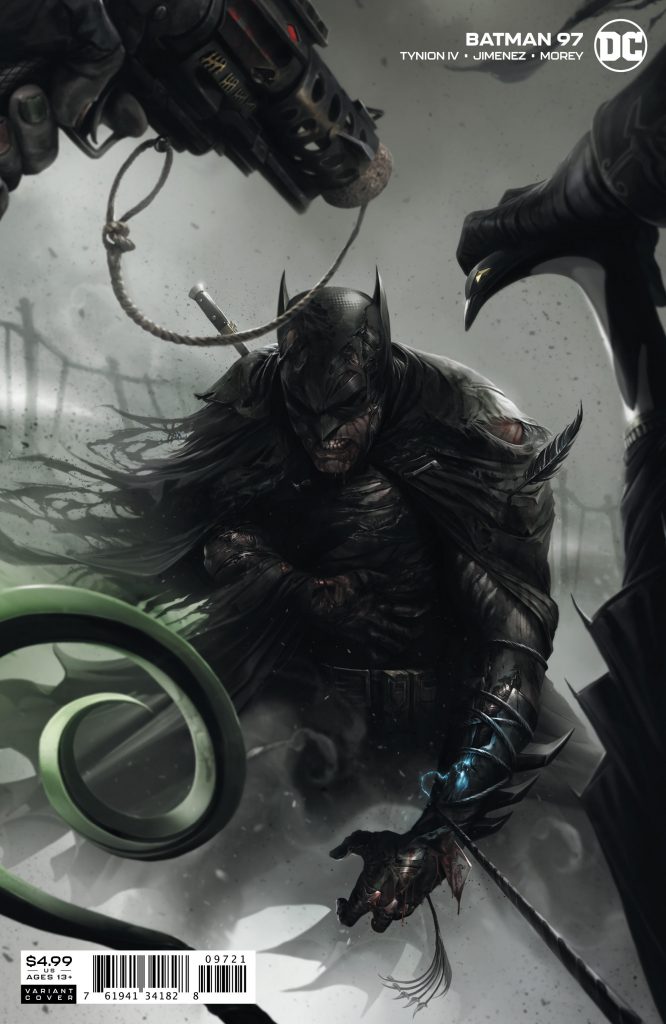 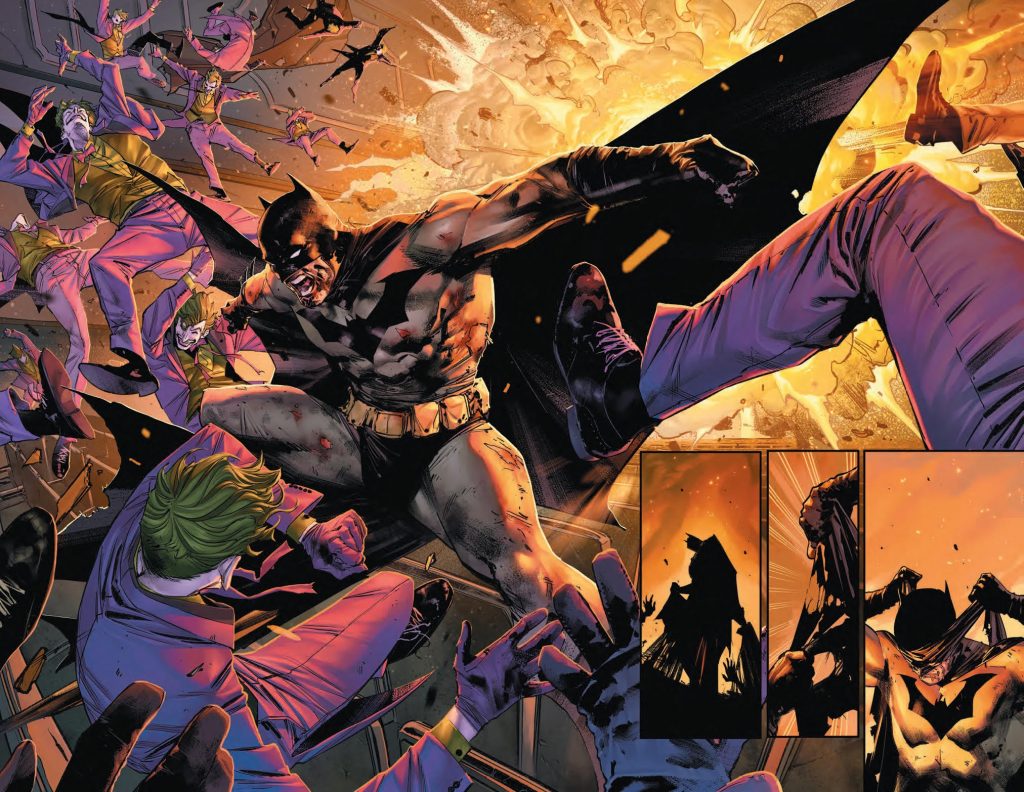 Let us know if you plan on collecting all the variant covers for Joker War and what you think of the preview. You can catch all our comic book reviews here