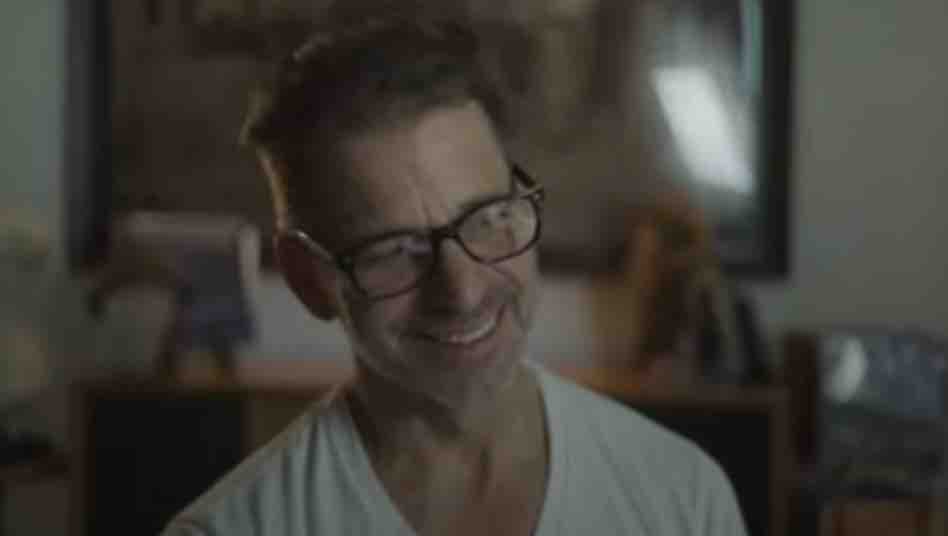 I have to say that out of all the Justice Con panels that have been released if you’re going to watch one then this conversation with Zack Snyder is the one you must watch. A relaxed, information packed conversation to do with the upcoming Justice league film in 2021 is on the agenda. For the last few years fans around the world have rattled the internet to its very core demanding that Zack Snyder’s version of the film be released. It is coming, and you get to see a very authentic Snyder talk about various elements to the film, where it is at, and also some background context that ties into whats to come.

Snyder mentioned that his released is very much in restoration mode at the moment. Pulling out his original footage, looking through what was filmed, he references the aspect ratio that he filmed in being different to the theatrical release. “Information missing” from the screen is how he described the impact and decision had in changing the look and feel of what we ended up seeing on the big screen. Including how it was very different to his style. Expected certain scenes to look pretty different.

Zack Snyder talks about the size of the job and process to restore Steppenwolf back his original creation, labelled as a huge undertaking itself. One that Zack seemed very passionate about. As Zack talked about the movement and his gratitude to how HBO Max is helping bring his version to life, to my surprise he said he is doing this for free. Now maybe there is another method by which he is making some money out of this release (maybe not) but as you watch the panel and listen to how he describes the importance of what this means to him and the impact on his family; maybe this isn’t about money, it’s much bigger than that. 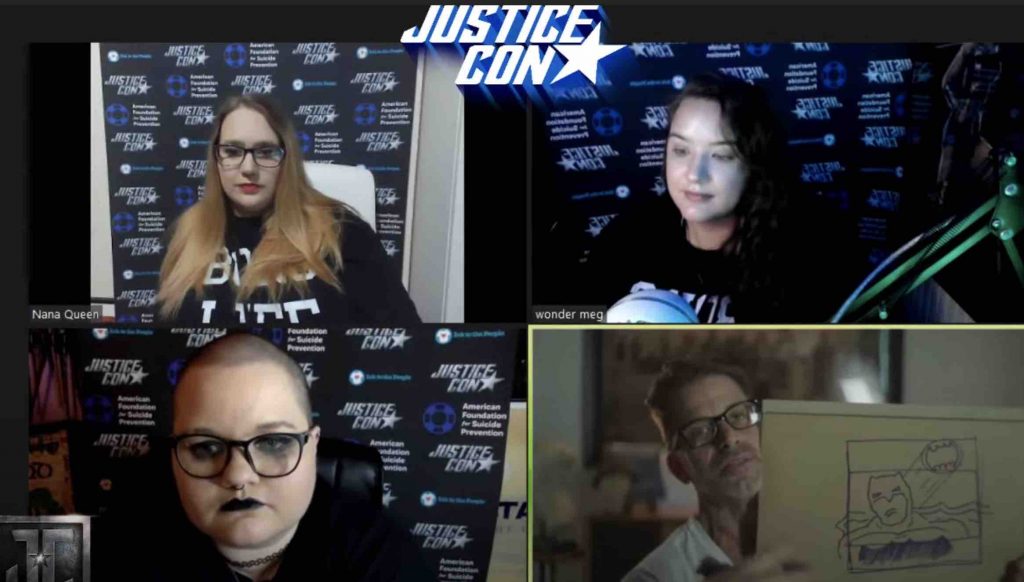 The movie length was an interesting topic covered, he talks about not being known for creating short or average length films. He references the DC characters and the time needed to dig in deep to so many of them in one film. When Warner Bros man dated that the film could only be two hours long, it was something Zack described as a challenge. So we can expect a longer version coming which is great.

To help support the AFSP foundation, a cause that is very dear to the Snyder family the fans behind the Justice Con movement have raised over 100,000 dollars which is an incredible feat. There is Justice League shirts coming for this film, so please keep an ear out and buy yours. More to come on that at DC Fandome

I highly recommend you watch this entire panel and for that reason I will share that there is a surprise in here that all fans will love but I won’t tell you at what point it lands because experiencing the surprise without listening to Snyder doesn’t to it “Justice” – you like how I did that?! Zack explains his take on Superman and wanting to show him in a more “relatable” fashion to people, rather than the typical boy scout that simply saves everyone. Without spoiling the panel his reference here speaks to the evolution of Clarke dating back to the Man of Steel, Batman v Superman, and now Snyder’s Justice League.

Zack Snyder talks to when fans started to generate what he called “noise” for his version of the film, Warner Bros went back to look at deleted scenes and started to think about putting some of them back into the film, a few dropped online but at that point that is when pressure was mounting on the studio.

It is in this panel that we really understand just how passionate Zack is about this project and what it means to his family. He was asked about the rumours that he intends on putting in some of Josh Wheadon’s footage, Zack makes is extremely clear no footage other than his own will be in this release.

“There is no fuc&%ing chance of that happening, I would rather set the film on fire”

So what else can we expect? Here is what’s coming at DC Fandome

Junkie XL is working on the soundtrack for the, something that Zack was excited to talk about so expect some new tunes DC fans.

Ill finish with the passion and enthusiasm of Zack Snyder directly referencing how the movie will centre around Ray Fisher and his persona of the iconic Cyborg. Zack talks to how he wants the film to be pretty much finished before he sits Ray down to show him the film. The way Zack talks about the importance of that, you can tell in his voice and how he spoke to it that it is incredibly important to get that right. My impression is that Ray’s character is the heart of this film and I am super excited about whats to come at DC Fandome and in 2021.

Comment below and let us know if you enjoyed the panel. In related news, check out our SDCC2020 coverage here.