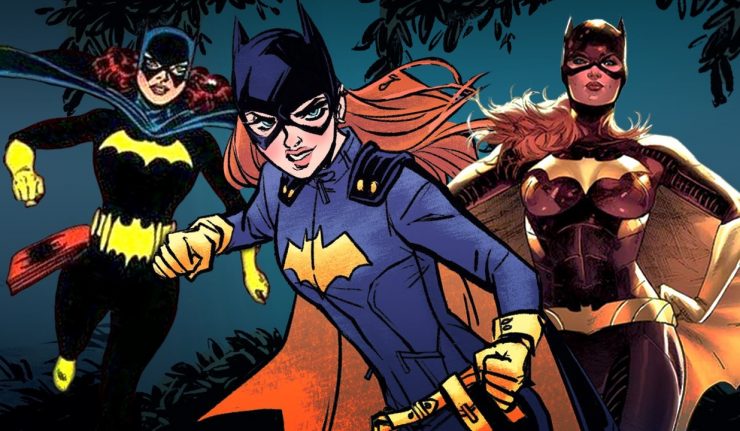 SDCC’s [email protected] has had some great DC content over the last couple days, and one of those was the fantastic BATGIRLS! panel, which took place on Thursday. You can check out the description and the full panel below:

Odds are, when most people hear the name “Batgirl, ” the first character to come to mind is Barbara Gordon, Commissioner Gordon’s daughter. First appearing in 1967, she’s been a comic mainstay, first as Batgirl and then as Oracle. But as is tradition in the Bat-family, when things happen, the cowl can been passed from hero to hero. From Stephanie Brown to Cassandra Cain to The Bat Girls, each having a wildly different take on the role of caped crusader. Join Cecil Castellucci (Batgirl -Barbara Gordon), Sarah Kuhn (Batgirl -Cassandra Cain), Bryan Q. Miller (Batgirl -Stephanie Brown), Nancy Kiu (Batwoman -Kate Kane), Marieke Nijkamp (Oracle -Barbara Gordon) and Dr. Andrea Letamendi (The Arkham Sessions) who have brought these different iconic versions of Batgirl to life in a celebration of what makes them different and what makes them Batgirl.