The ninth chapter of Batman: The Adventures Continue has arrived! Alan Burnett, Paul Dini, Ty Templeton, Monica Kubina and Joshua Reed head into the home stretch of their incredible story with “Red Son Rising, Part I” and the introduction of the Joker! Set in the universe of Batman: The Animated Series, this new chapter is now available!

Batman is hot on the trail of the man who’s been watching him for months, and he can’t believe who it is. Meanwhile, someone launches an assault on the clown prince of crime, the Joker!

Check out some pics from the issue below! 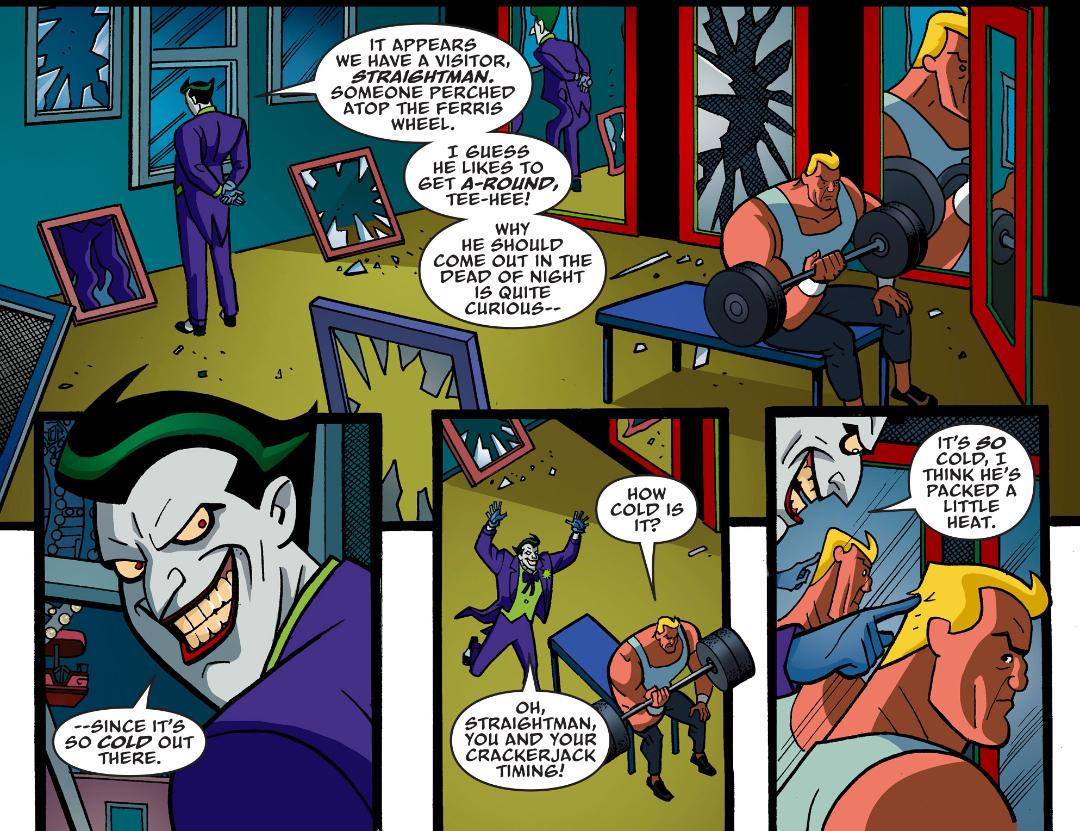 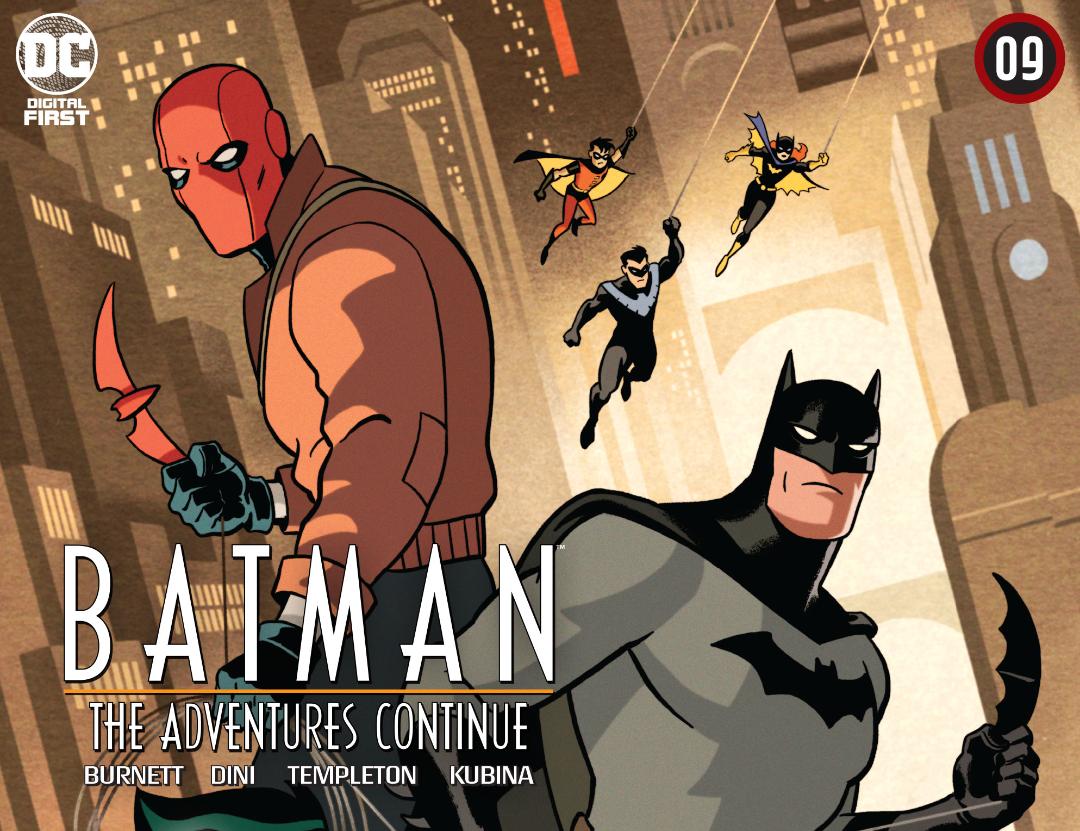 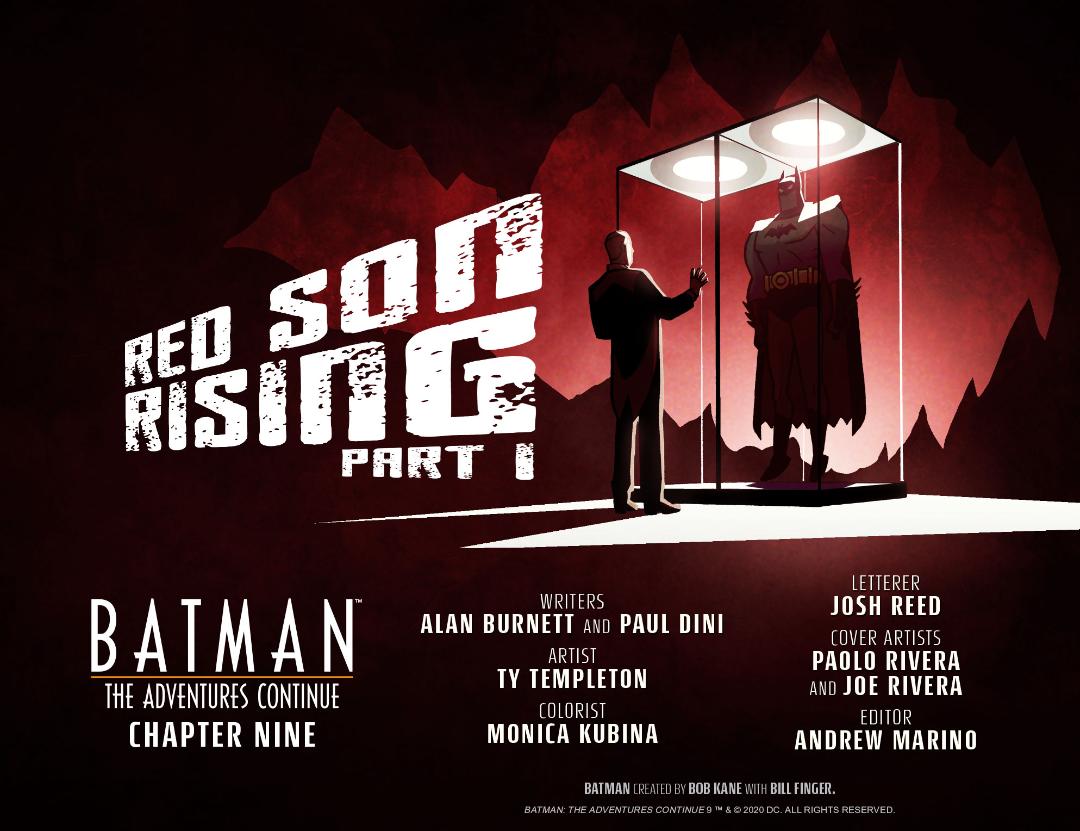 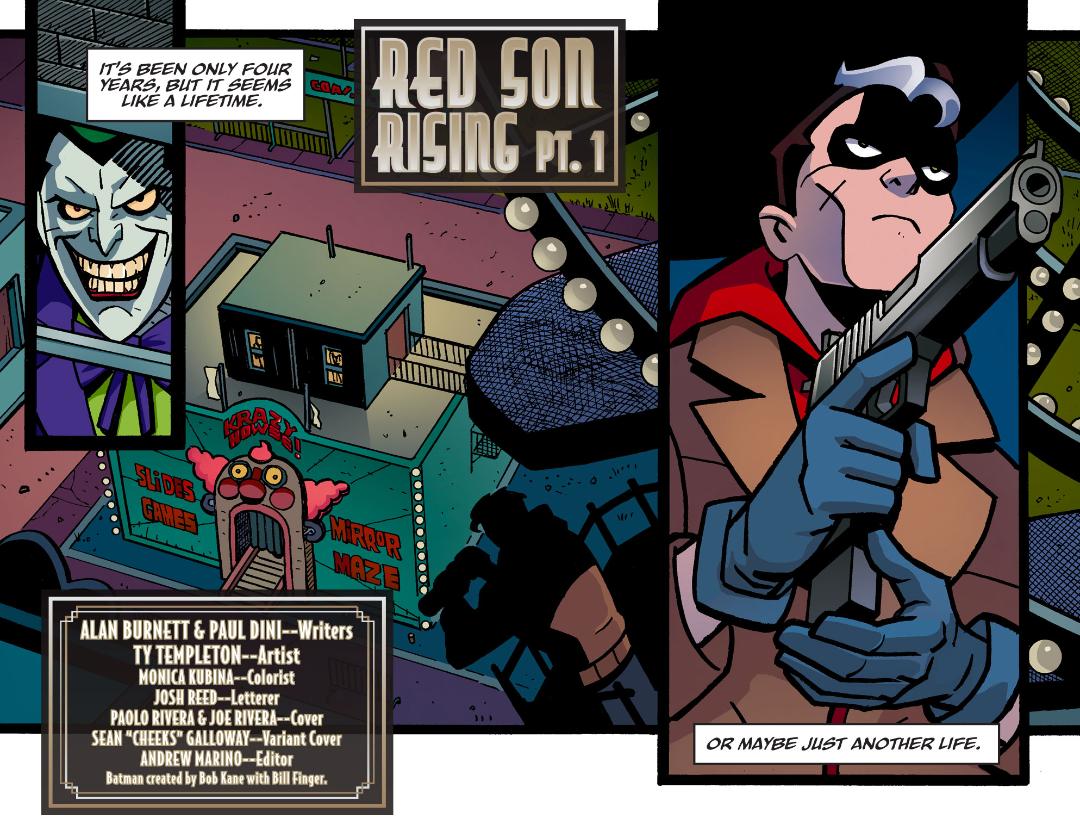 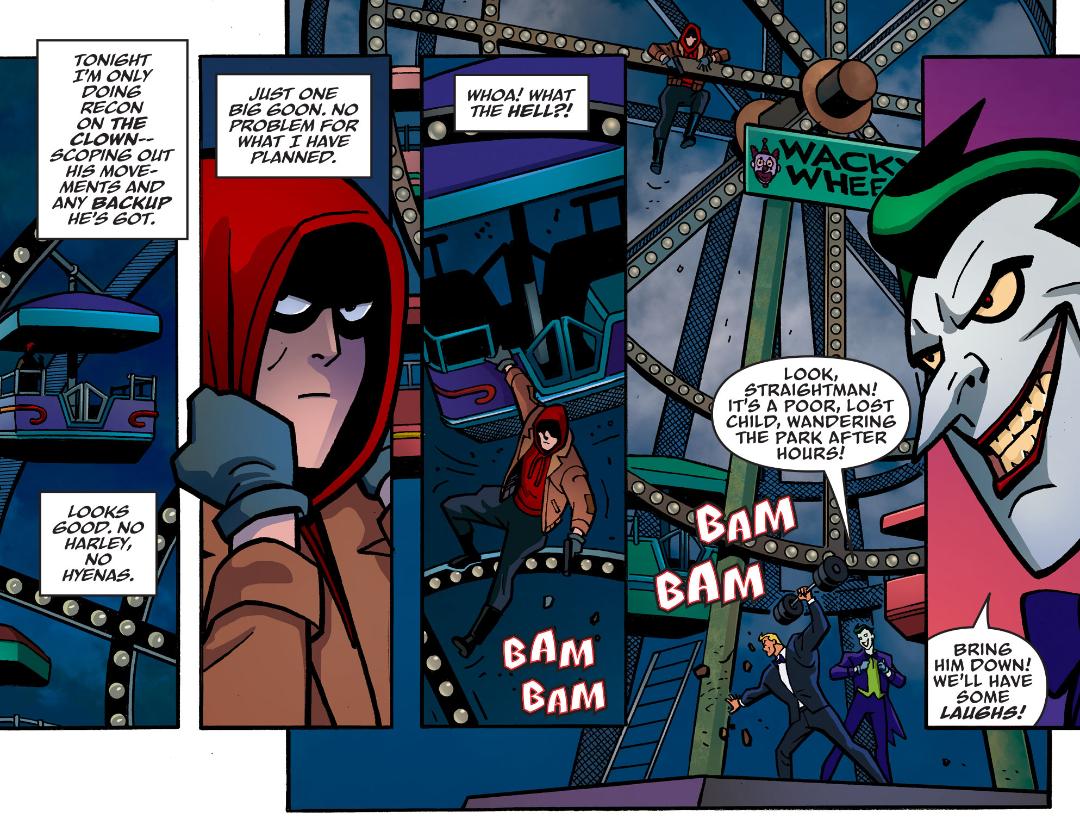