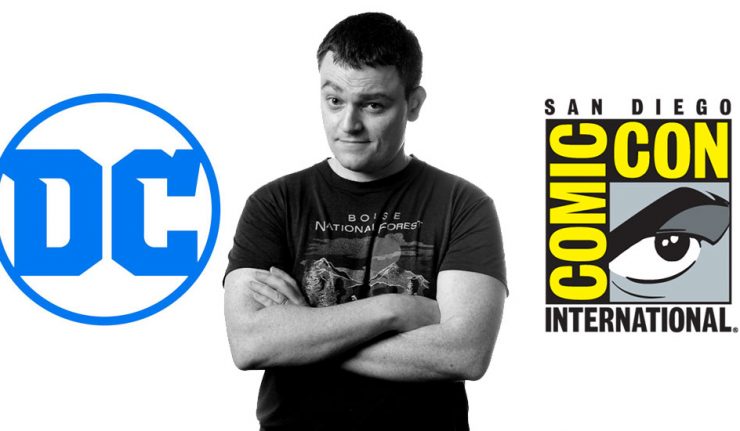 From Justice League to the Batman Who Laughs to Death Metal, Scott Snyder has become the face of the DC Comics Universe in recent years. Now, in an interview with Newsarama, the writer talks about his plans to scale back his involvement in the main superhero line.

On his overall plans:

“I’m not leaving superheroes, but I need to start working on more of my own stuff. I’m still doing stuff at DC, but definitely not as much. I want to give other people a chance with the big stuff at DC. And to be perfectly frank, there’s a lot I want to do outside of superhero comics.”

Snyder also talks about re-teaming with some of his favorite collaborators:

“Rafael Albuquerque, Greg Capullo, and I are going to be doing more stuff together. Death Metal and American Vampire: 1976 are a neat way to cap off my previous decade at DC. But I’ll be doing more work with them after this, as well as with Jock and some other people from my time at DC; Becky Cloonan, to name another.”

Click over to Newsarama to see the full conversation. While we wait to hear about any new projects in Snyder’s future, Dark Nights: Death Metal is now available.