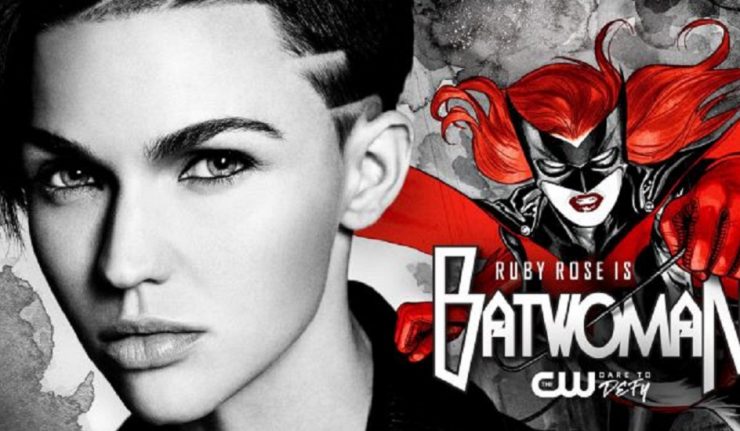 While it may seem like a year ago, the news of Ruby Rose leaving CW’s Batwoman only happened in May. Now, in a new interview with EW, the actress went into detail about her departure and the show’s new direction.

On her decision to leave the role:

“Being the lead of a superhero show is tough. Being the lead in anything is tough. But I think, in that particular instance, it was a lot more difficult because I was still recovering from my surgery… I had my surgery and then 10 days later I went to work, which maybe wasn’t the best idea. Most people take about a month or three off before they return to work, so it was definitely made more difficult by that. But as far as being a lead of a show or a film —  regardless if it’s action or if it’s emotional — in whichever ways it’s taxing.”

On the impact of COVID:

“It wasn’t so much [the injury], especially because after we wrapped up we didn’t get to finish the real finale because of COVID. You know, you have time in quarantine and sort of isolation to just think about a lot of different things and what you want to achieve in life and what you want to do. I think for both [me and the producers], it was a great opportunity to have a dialogue about a lot of things. I respect them so much and they’ve been so respectful to me.”

On the new Batwoman, Javicia Leslie:

“I think she definitely knows what she’s doing and she seems fantastic. I think that honestly, I was so proud and so happy when I was told who would be replacing me. I’m just really stoked and I’m definitely going to watch the next season as well and see how it all comes together.”

The non-Ruby Rose version Batwoman is currently planned for a 2021 return to The CW.