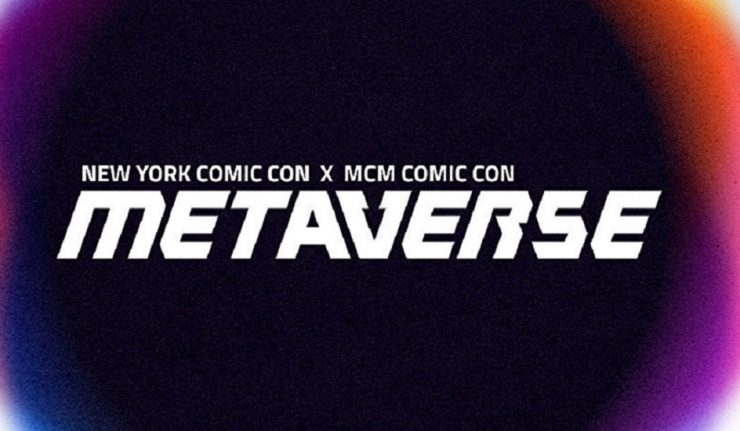 New York Comic Con may not be happening at the Javits Center this year, but that doesn’t mean we aren’t getting anything, as NYCC has teamed with MCM Comic Con to bring us METAVERSE, a fully digital comic con experience from ReedPop.

And with that comes the first wave of panel announcements, including two DC panels.

In celebration of the first-ever audio adaptation of “The Sandman” — based on the bestselling DC graphic novel series that rewrote all the rules — Audible will bring together master storyteller Neil Gaiman, aural auteur Dirk Maggs, and other special guests to reveal the creative process behind this groundbreaking audio production. Panelists will discuss how the source material, including the detailed notes for illustrators in Gaiman’s original manuscripts, was painstakingly taken off the page and brought to life in a fully-immersive listening experience featuring a 68-member, all-star cast led by James McAvoy, cinematic soundscape, and original music score.

For a full list of all the announced panels, be sure to head on over to FindTheMetaverse.com and check out what they’ll have going on this year.  NYCC’s Metaverse will take place from October 8-11 on the New York Comic Con YouTube channel, where they will exclusively live stream panels from leading entertainment brands. In addition to panels streaming live & on-demand exclusively via YouTube, fans will be able to participate in talent Q&A’s during panels, turn every panel into a watch party and geek out with other fans using YouTube’s Comments, Community Tab, and Live Chat features.

So make sure you don’t miss it! 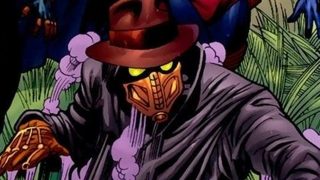