For over three years, fans have been fighting for Warner Bros. to let Zack Snyder finish his version of Justice League, and on March 18 we will finally see that version come to fruition.

Ramping up to this release, Snyder has dropped little tidbits here and there, and we have seen a couple of trailers, but now we are getting one more trailer, a month before release, on February 15, and leading to that date, WB and Snyder have put out three teasers with new, never-before-seen footage.

As you can see, we got a nice shot of Henry Cavill’s Superman, all suited up in his infamous black gear, letting loose his heat vision. To whom or what, we aren’t quite sure. 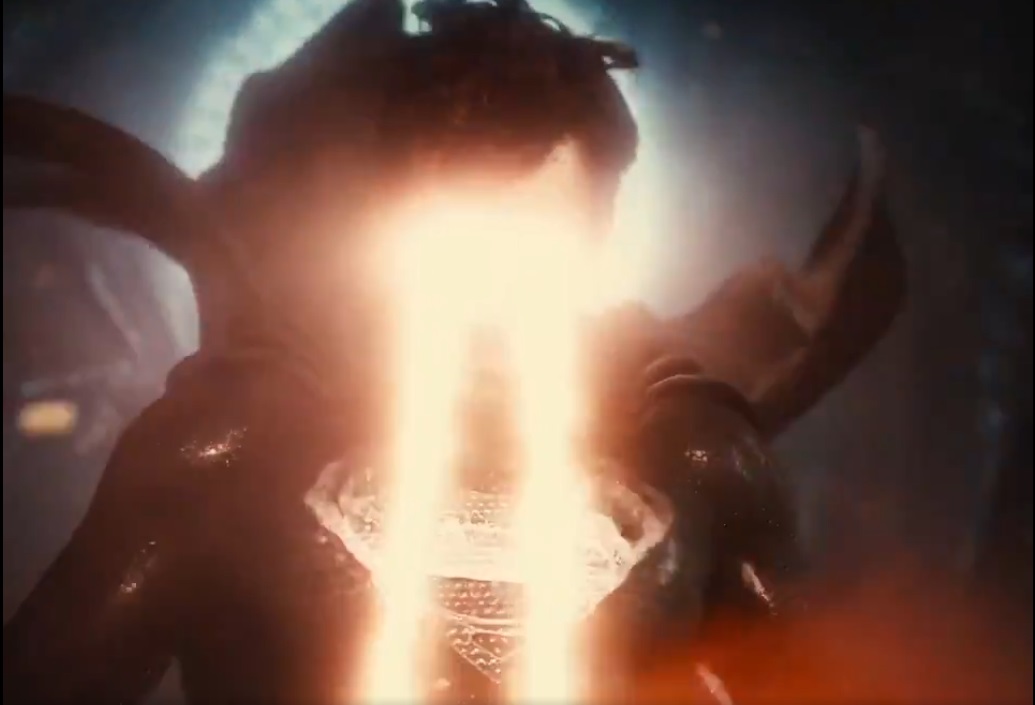 Superman’s black suit is perhaps one of the most anticipated parts of Justice League, as fans were deprived of seeing it in the original theatrical cut.

Here, we get a very quick glimpse of Darkseid and his Apokolips army lead by Desaad and Granny Goodness. 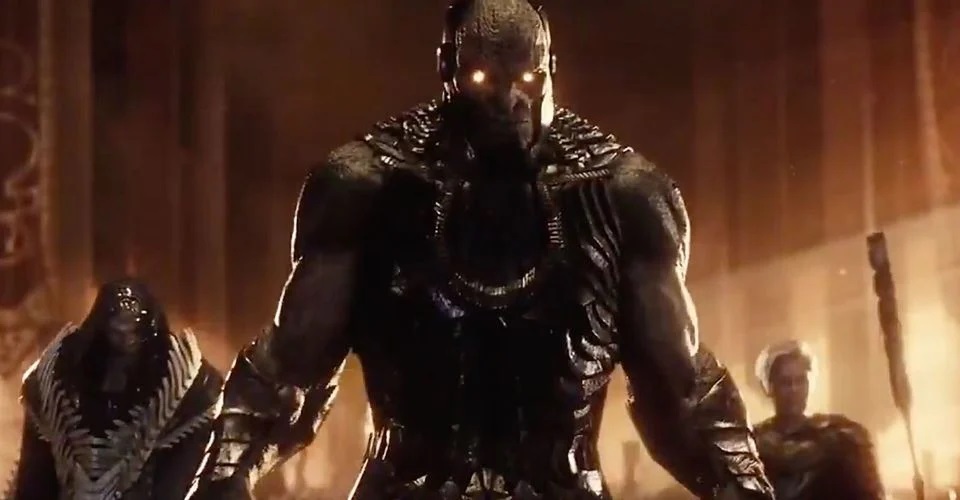 Granny Goodness is a major player in the world of Apokolips, and I am thrilled to see she will be in this. Her appearance also gets me pumped for whatever Ava DuVernay has planned for her upcoming New Gods film, even if this version isn’t specifically used (though I hope it is).

In the third teaser, we get a great shot of an obviously The Dark Knight Returns-inspired tank-like Batmobile. 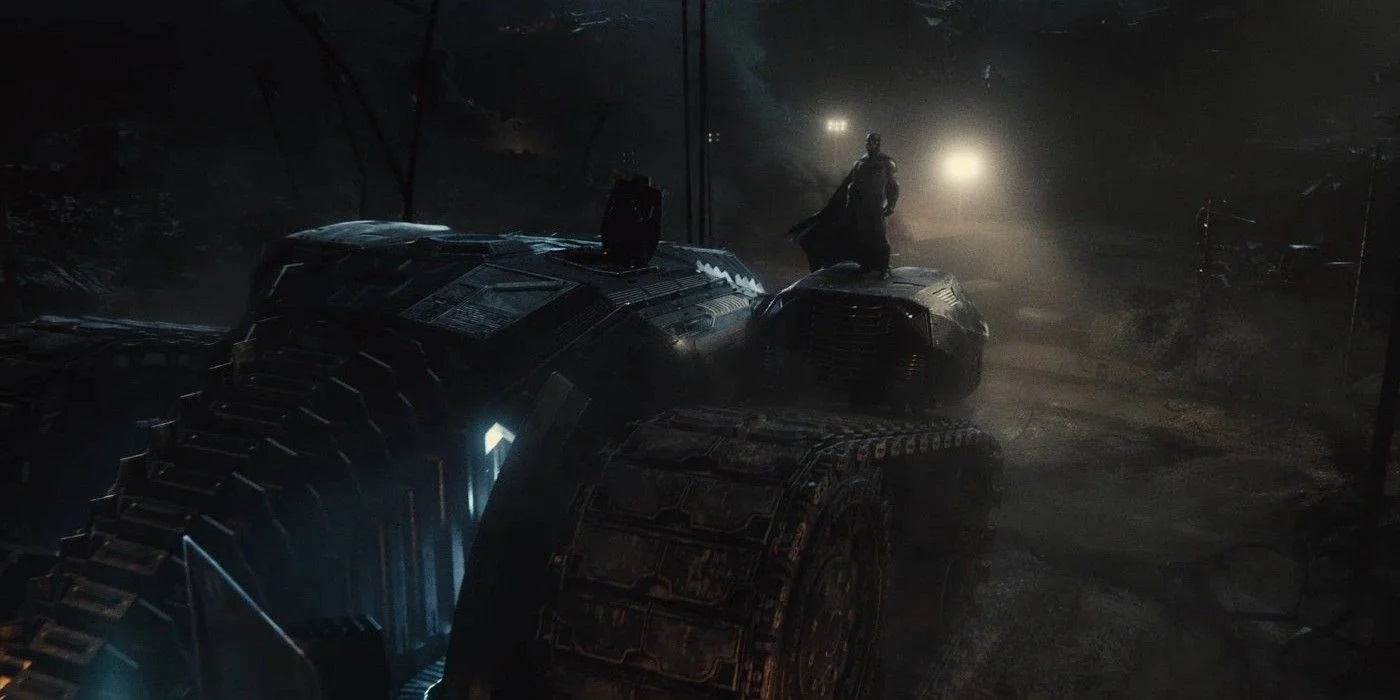 This reveal opens up some questions as to why Batman has a tank and where it comes into play in the film, as it looks like this scene is NOT part of the Knightmare scenes we’ve seen before. Does he pull this out for the final act battle? No matter what, I am excited to find out.

Be sure to check out the new trailer that drops tomorrow, February 14, and catch the film when it hits HBO Max on March 18.