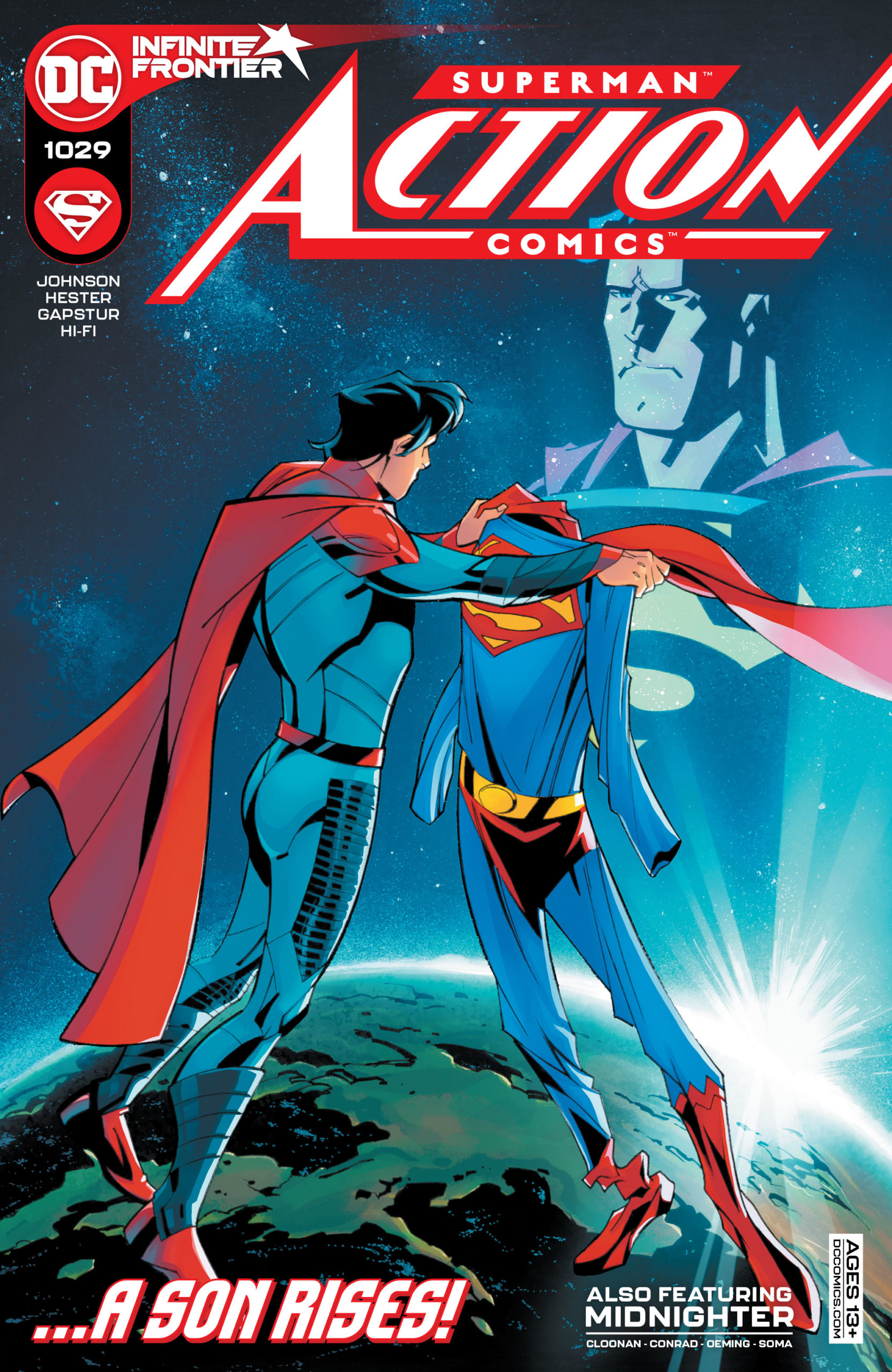 Superman and his son, Jon learn more about the “invasion” event in part 2 of “The Golden Age,” while in the back up feature Midnighter has his own struggles dealing with the “other voice” in his head.

Action Comics #1029 opens with part 2 of “The Golden Age,” continuing from last week’s Superman #29.  Philip Kennedy Johnson does his best work in the story as he explores how Superman and Jon communicate and interact as father and son.  Superman’s promise to address Amanda Waller’s and S.T.A.R. Labs’ part in the breach that they are attempting to close has a classic feel to it.  No one wants to be on Superman’s bad side, and you can feel the intensity of the moment in this scene. 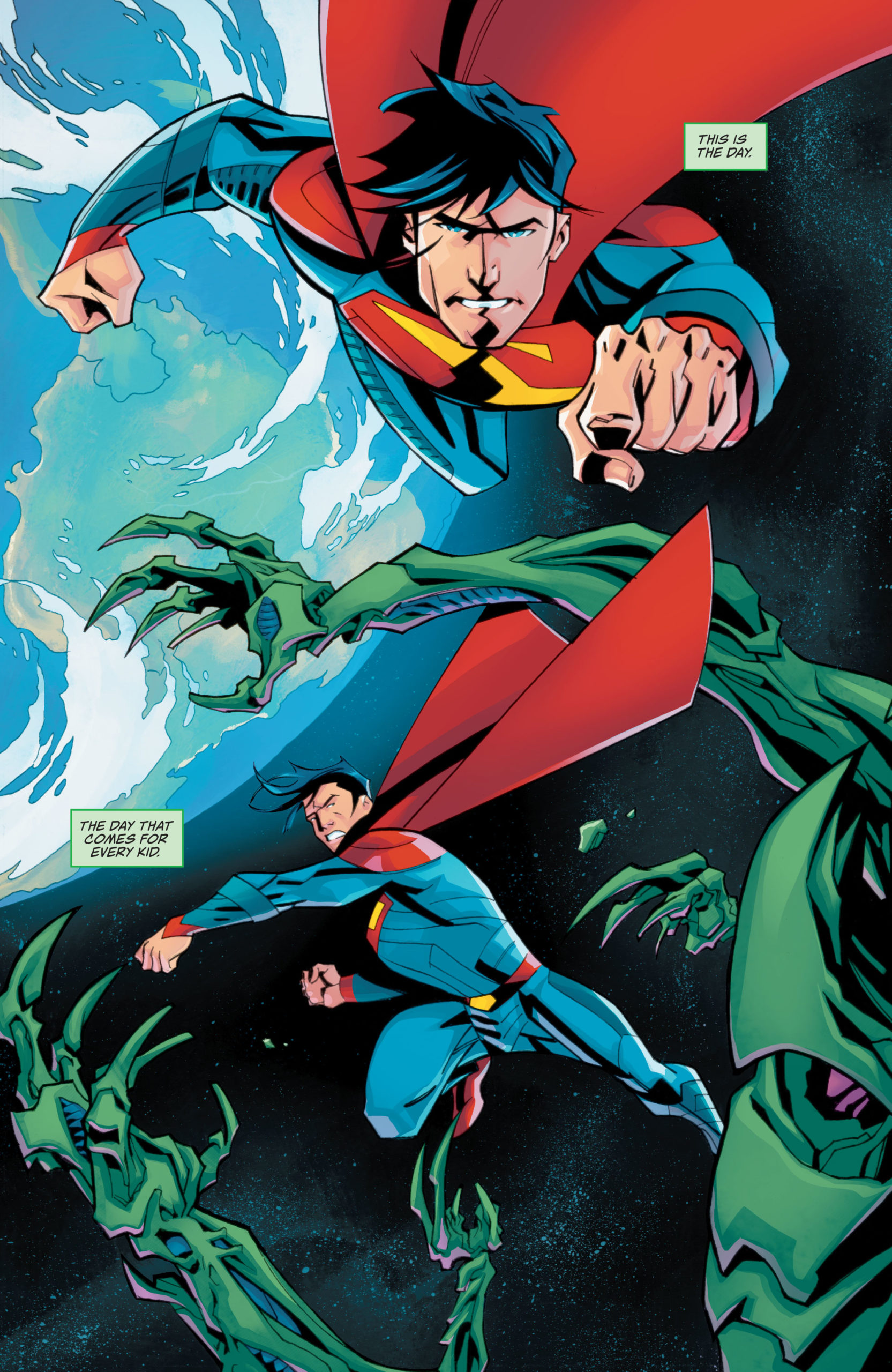 The best things in Action Comics #1029 come from the Midnighter backup story.  Firstly, it’s great to have a second feature in a comic.  Midnighter is a bit of a surprise pairing for a Superman title, but Cloonan and Conrad provide a nice twist in the story that shifts the tone about half way through and it works wonderfully drawing the reader in.  Technically, it’s great because it manages to make the character interesting even for those unfamiliar or only vaguely familiar with the character.  There’s a lot of meat in the story that makes this opening chapter quite substantive. 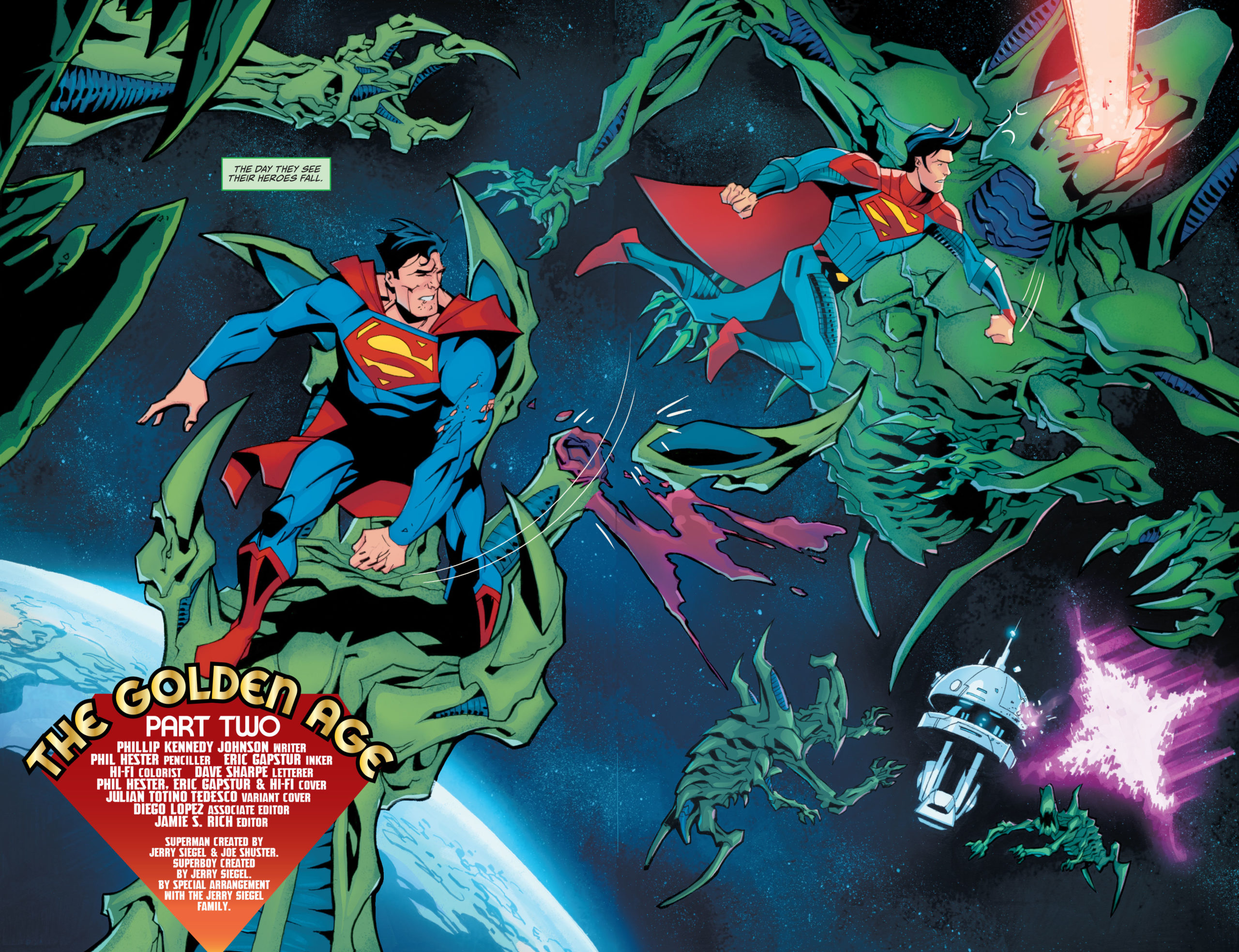 Michael Avon Oeming’s art in the Midnighter tale communicates the conflicting emotions the character is feeling.  There’s  a dynamism in his art as well that elevates seemingly mundane panels and highlights the underlying tension in the scenes.  Phil Hester who draws the Superman story has a similar style that creates a unity to the look of the issue.  There doesn’t appear to be any connections between the stories, but it is an interesting observation.

The Midnighter backup has no negatives.  The Superman story unfortunately has a few.  It’s a bit disappointing that Superman and Action are telling the same story.  It’s nice when a reader doesn’t have to feel compelled to buy both books to understand what’s going on.  That said, not a lot has happened in Superman #29 that one can’t follow what’s happening in Action Comics #1029. 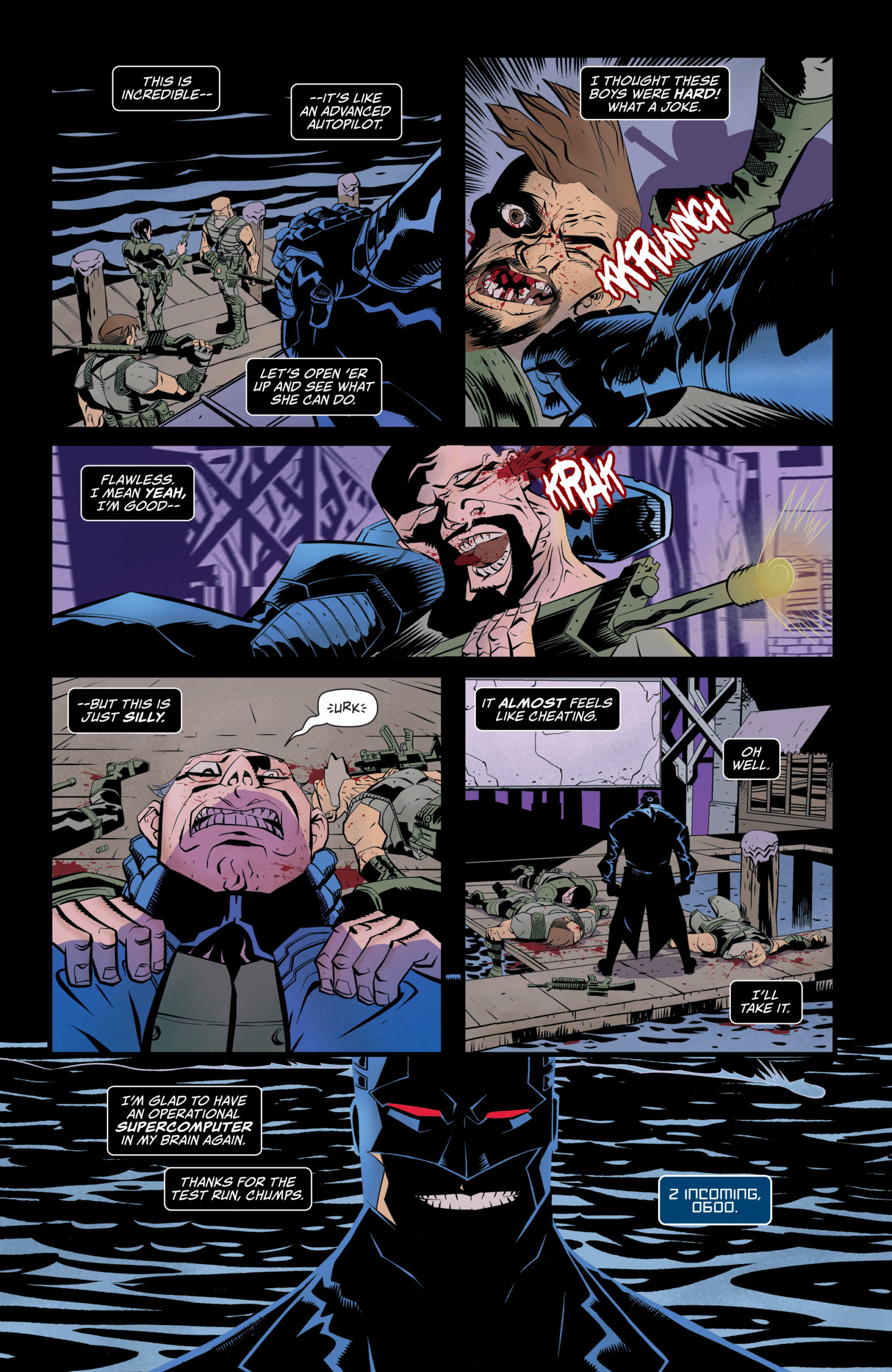 Most significantly, the shadow of Brian Michael Bendis’s atrocious Superman run hangs heavily over this story.  Johnson is working in the confines of the status quo Bendis brought to the characters.  While Johnson does his best with the relationship between father and son, it just feels hampered by the older Jon and what he may have learned in the future with the Legion of Super-Heroes.

The idea of Superman dying just feels like a gimmick.  If he dies he will just come back or if he just goes off planet for adventures for a while it feels like a “oh, aren’t we clever we fooled you moment” which seems like a disingenuous approach.  Additionally, the underlying theme of “The Golden Age,” kids have that golden time of admiring their parents is a bit clunky and saccharine.    These aspects just aren’t that interesting.  Furthermore, the villain we get at the end of the issue is already a bit tiresome.  Didn’t we just see Mongul in the penultimate arc of Bendis’s run on Superman?  It feels too soon to bring him back. 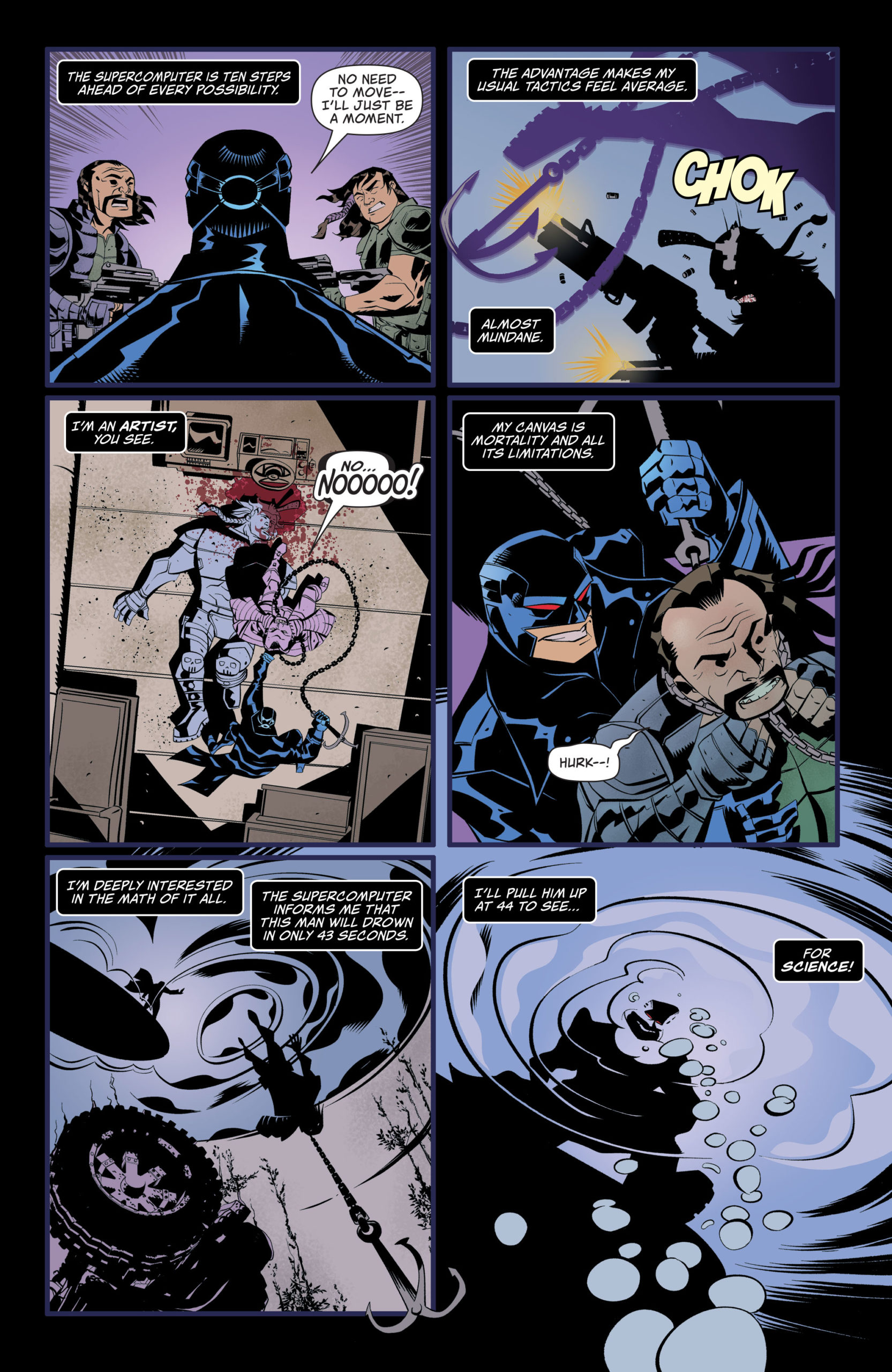 Action Comics #1029 is a mixed bag.  The Midnighter story is the highlight with a really interesting premise and twist that should provide some good character work and engaging storytelling.  The Superman tale feels a bit flat and haunted by Bendis’s additions to the mythos which don’t add anything positive to the characters.  Fan or not, the Midnigther tale is a good read and may be worth the price of admission alone.