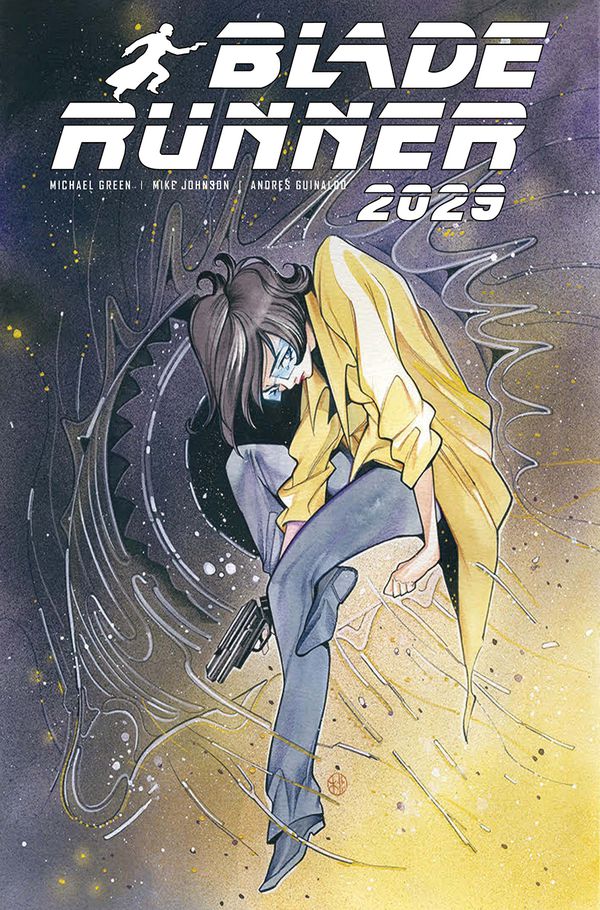 “Verification will not be a problem.” –  Yotun holding a eyeball to gain access to the Mayor’s building

In 2022, radical elements within the REPLICANT UNDERGROUND detonate an EMP device over Los Angeles, destroying Tyrell Corporation’s Nexus databases, and making it easier for escaped Replicants to resettle on Earth. Soon, all Replicants are banned and the Tyrell Corporation declares bankruptcy.

It is 2029 and Blade Runner AAHNA “ASH” ASHINA, rejoined the department to hunt down fugitive Replicants. Her superiors are unaware that her loyalties are divided.  She continues to hunt the streets of the rain-soaked dystopian world of Los Angeles for renegade Replicants, but this time she’s trying to protect as many as she can find..

Blade Runner 2029 #4- Ash is in a compromised position as she has been captured by Yotun’s group.  Forced to stand by, Yotun crashes a fundraiser held on a helicruiser observing the Sea Wall.  It’s not a good day for Los Angeles.

Battle lines have been drawn between Replicants. New Replicants, and Humans. 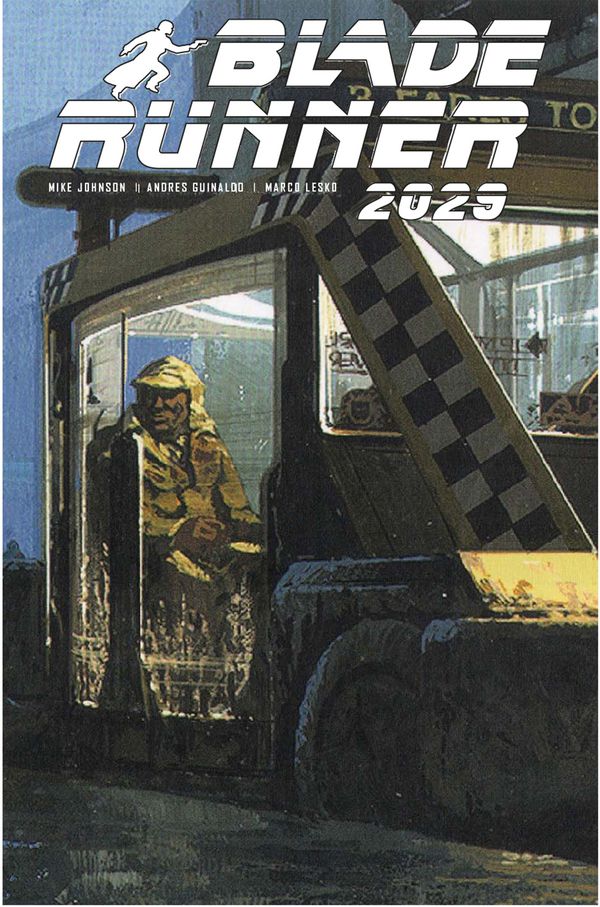 Mike Johnson’s writing plunges deep into the mystery of a years gone by confrontation between Detective Ash and a Replicant by the name of Yotun….(picture a mini-Bane without the mask and venom… but as strong).

Johnson’s work on this issue has all the feels of a movie. The script is strong as it switches back and forth between Yotun hijacking a “aerial cruise ship” flying over the Sea Wall, while Ash is bound in chains.

The story has hit a pivotal point as Yotun (I swear he could be Bane) is in full stride to reshape Los Angeles with restored Replicants.  No spoilers here as you need to read this book simply due to the pacing of the story!  Literally some edge of your seat stuff as we Christopher Nolan should make this a movie! 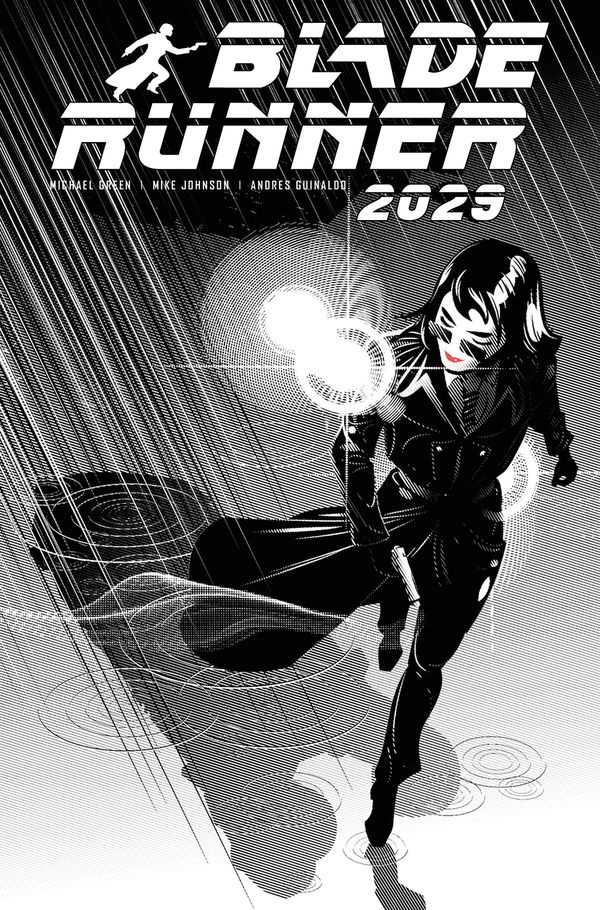 Andres Guinaldo  captures the movie fans in his renderings of Ash and the landscape of the city. The meticulous aerial shots of what Yotun has done is wonderful….all in the dark of night.  No rain here, but the holding chamber for the new Replicants is enough fluid to last this issue

Ash has never looked better as the art of the trench coat takes center stage.  If comics had Oscars, this one would take all categories in Best Screen Play and Best Costumes. 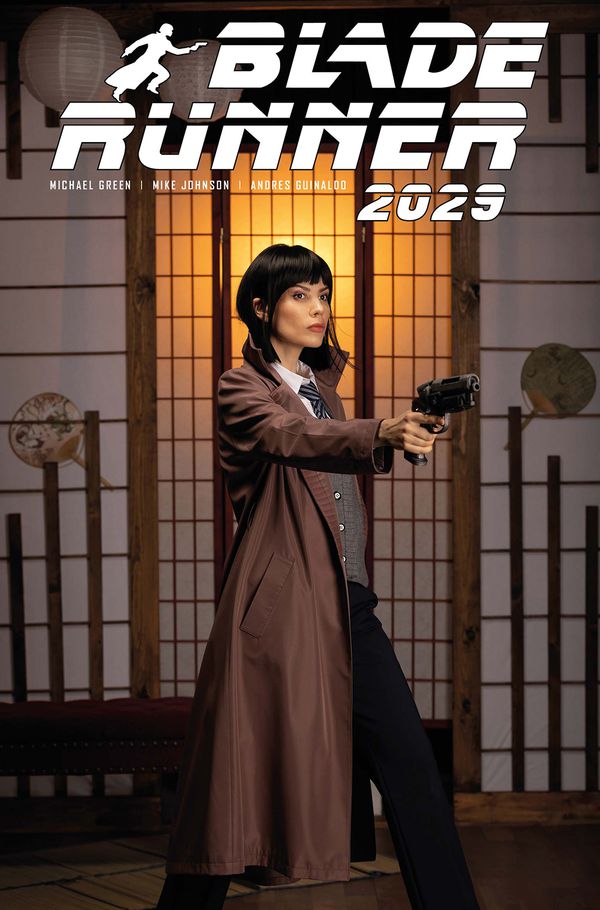 Crickets are chirping as you need to check this out!  This comic is breaking the rules a bit in expanding our knowledge of the Blade Runner universe.  If you are also catching up with Blade Runner 2019 to get the early story of Ash as well as Blade Runner: Origins, your literary life is on fire!

This story line is perfect.  A new Blade Runner…well, she is pretty old now as we have gotten used to Detective Ash.  However, I hope she will continue to age.  The nuances are great as her girlfriend is a Replicant (shades of Dekker and the end of the Blade Runner movie) but she is out of retirement hunting Replicants.  No job conflict there….said no one.  This is pulp noir, futuristic eye candy, and a must for your pull list at any comic shop!