New Human Target comic coming this fall! Writer Tom King has confirmed that he and artist Greg Smallwood would be collaborating on a new Black Label Human Target title for DC. He also confirmed the title will star Christopher Chance along with posting the cover.

“This Fall. “Christopher Chance, The Human Target, wants to make something of it,” reads King’s latest tweet.

While there have been two characters that have gone by the title the Human Target in DC comics history, the new King-Smallwood title will star the second – Christopher Chance.

The character was created by Len Wein, Carmine Infantino, and Dick Giordano in 1972, and first appeared in Action Comics #419 as a backup story ‘The Assassin-Express Contract.’

Chance is a private investigator, and bodyguard who disguises himself as his clients and assumes their identity.

The concept has inspired two TV series – a short-lived 1992 ABC series starring post-‘Jesse’s Girl’ Rick Springfield and then a 2010 Fox series starring Mark Valley that aired for two seasons. The character has also appeared in the fifth and sixth seasons of the WB’s Arrow played by actor Wil Traval, sometimes coming to the aid of Green Arrow’s team. 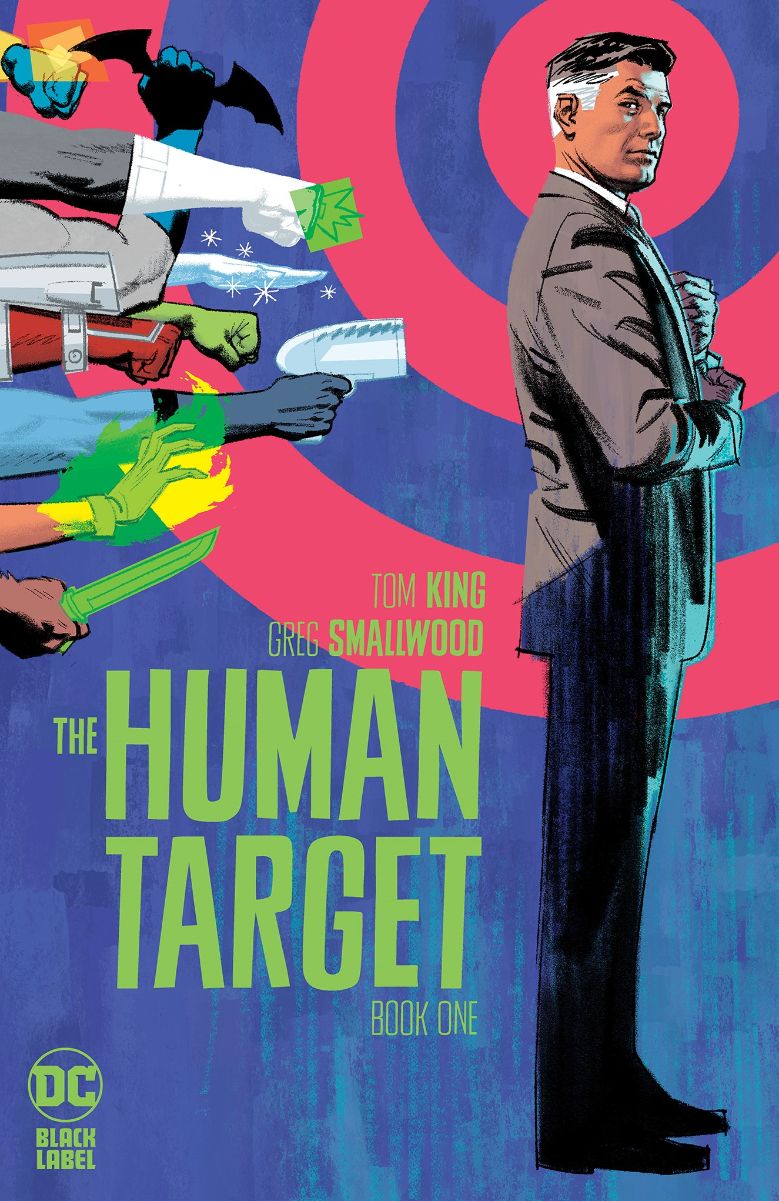