Batman’s rogues’ gallery is one of the most impressive within the realm of comic books. However, throughout the many live-action Batman films that have been released, only a few have actually been utilized. Every fan knows Batman villains like The Joker and Catwoman, but what about adversaries like Ragdoll or The Royal Flush Gang? These are the kinds of bad guys The Dark Knight should be facing off against in a movie.

It’s important that filmmakers showcase these incredible Batman villains, instead of just recycling the same ones, repeatedly. There’s a deep well of potential within the world of the Caped Crusader, and it’s about time that well is explored in the live-action films. 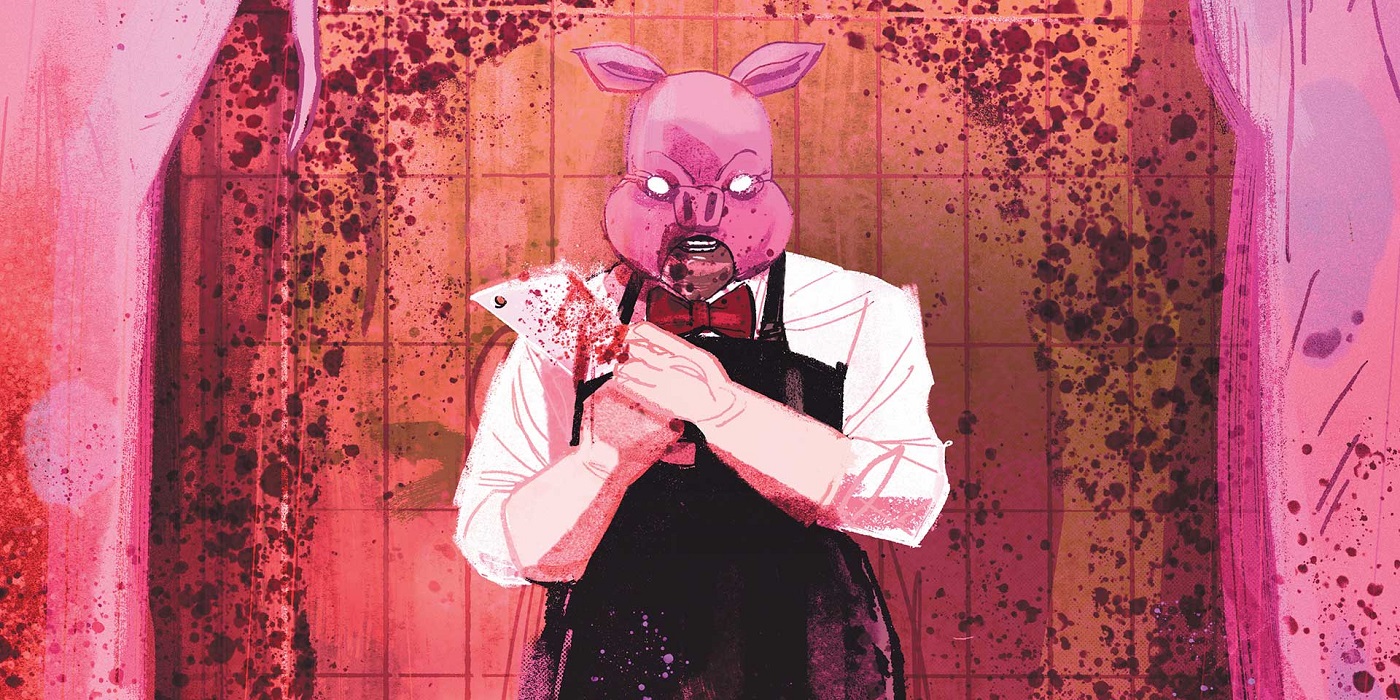 Lazlo Valentin is probably one of the darker, lesser-known Batman villains. Depending on the origin story, he was either a scientist or a surgeon (the latter of which is the more widely accepted origin for this character) who worked for an evil government agency known as Spyral. He was exposed to an experimental chemical, and now has Schizophrenia, which adds to his obsessive desire for perfection in those around him. This obsession was satiated by turning others into human versions of dolls called “Dollotrons.”

Professor Pyg is the perfect foil for a dark, David Fincher-esque, horror story set in the world of Batman. Similar to the Riddler storyline in The Batman, fans could see how Batman struggles to learn the identity of this pig-faced serial killer, while also trying to get one step ahead and save lives. It could be brutal and horrifying, depending on how far the filmmakers and the studio would be willing to go. Think Hostel, but with Batman.

THE COURT OF OWLS 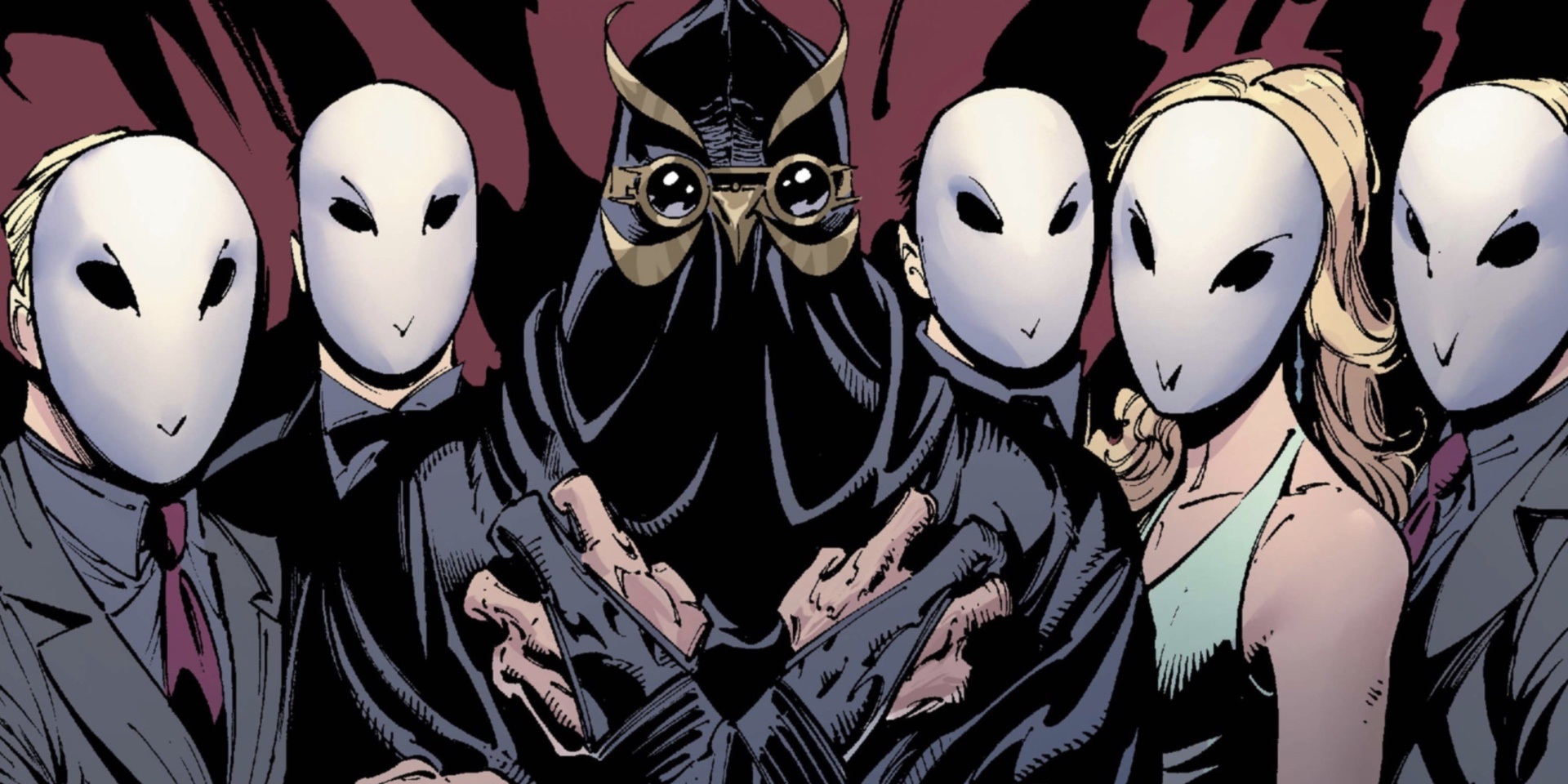 Debuting only a decade ago, the Court of Owls has become one of the most popular foes of The Dark Knight. A secret society of some of Gotham’s wealthiest and most influential families, the Owls have run things in the city for centuries. They use highly trained assassins, known as Talons, to do their bidding. They are the ultimate conspiracy theory, as many in Gotham refuse to believe in their existence.

They could easily be used as a background threat over multiple films, leading to their inevitable reveal and battle with Batman, and possibly even other members of the Bat Family, such as Nightwing, Batgirl, and even Red Hood, as he would need all the help he could get. They are visually intriguing and could be mined for multiple projects if done right. 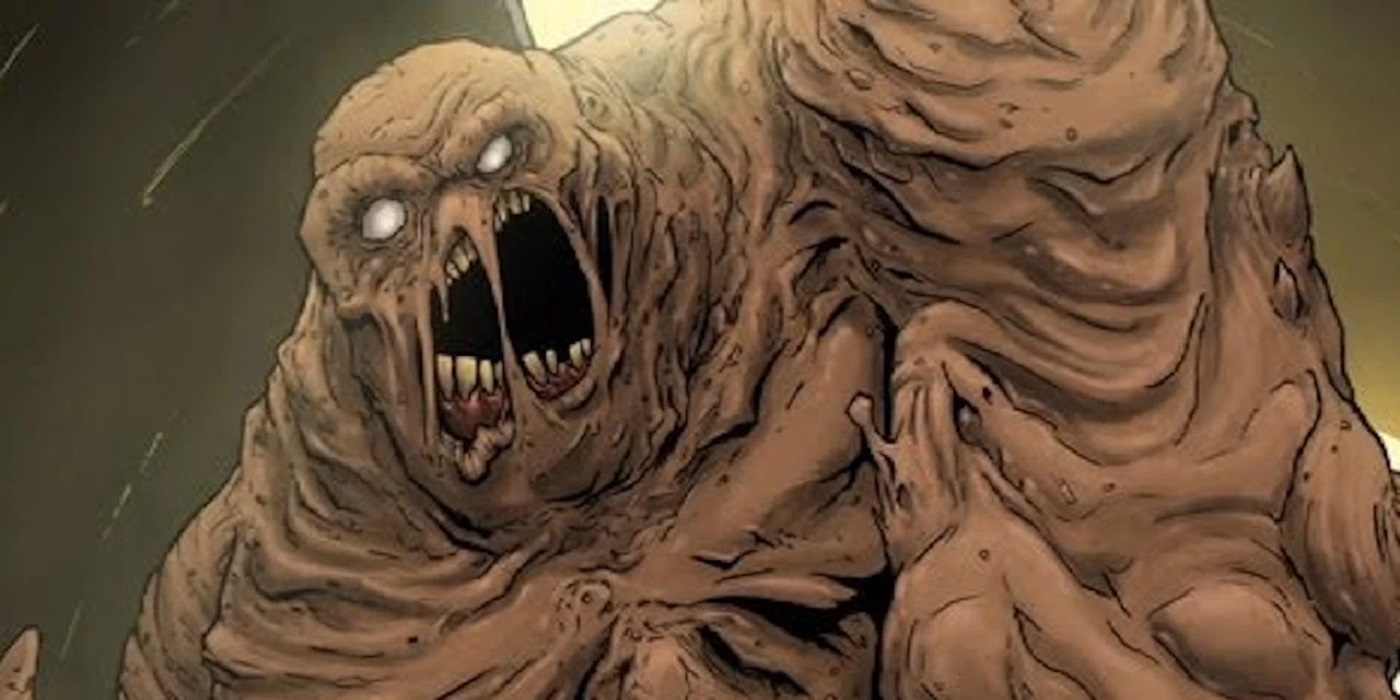 There have been several versions of Clayface, and therefore several origin stories to choose from. Whether they’re a disgruntled actor hellbent on murdering their co-stars, a treasure hunter who finds a radioactive pool of protoplasm, or just someone looking for a cure to their disease, they always turn out the same: a massive mud monster who can take any human form.

This is definitely one of the trickier villains to put onto the big screen, but if it happens, fans could get an incredible whodunit mystery where Bruce has no idea who is committing the crime, as Clayface continues to change shape. Imagine Murder On The Orient Express, but Clayface constantly changes into other passengers on the train to throw off GCPD and Batman from his trail. It could also lead to the eventual use of the Batman Beyond character, Inque, who was created as a futuristic version of a Clayface-type character. 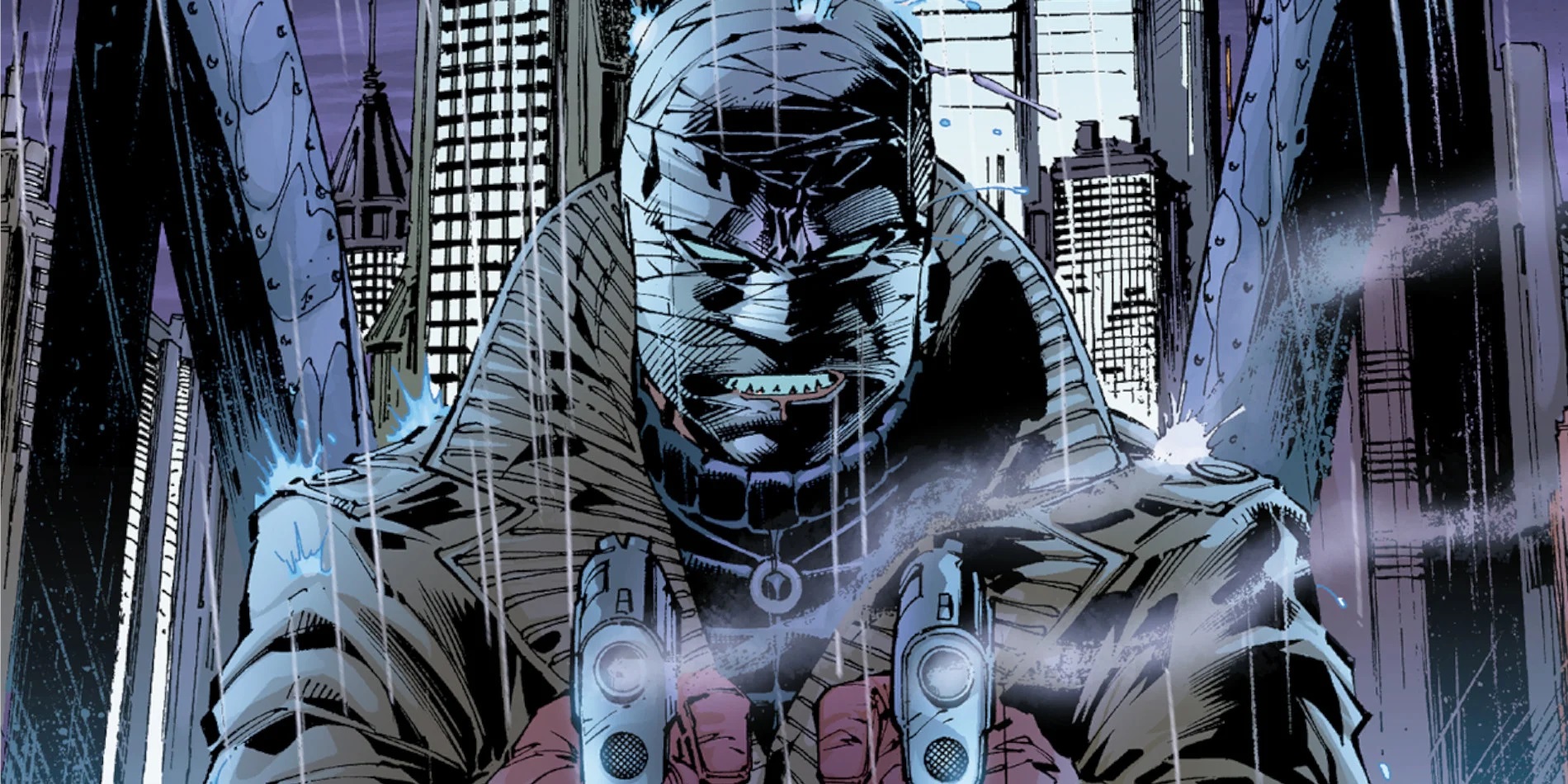 Dr. Thomas “Tommy” Elliot is a criminal mastermind, determined to take down Batman, and his alter ego, Bruce Wayne. Like his boyhood friend Bruce, he was raised by wealthy parents, went to the top schools, and was extremely intelligent. What differed was his home life. Abused by his father, Tommy’s desire for independence drove him to murder his parents, sending him down a much darker path than Bruce.

His story would make for a much more low-key tale, a story retold throughout the ages, of brother vs. brother, in a sense. To see a character so similar to Bruce, but so different, could open up great storytelling angles. And since it was teased a bit in The Batman, fans may actually get the chance to see him in live-action sooner, rather than later. 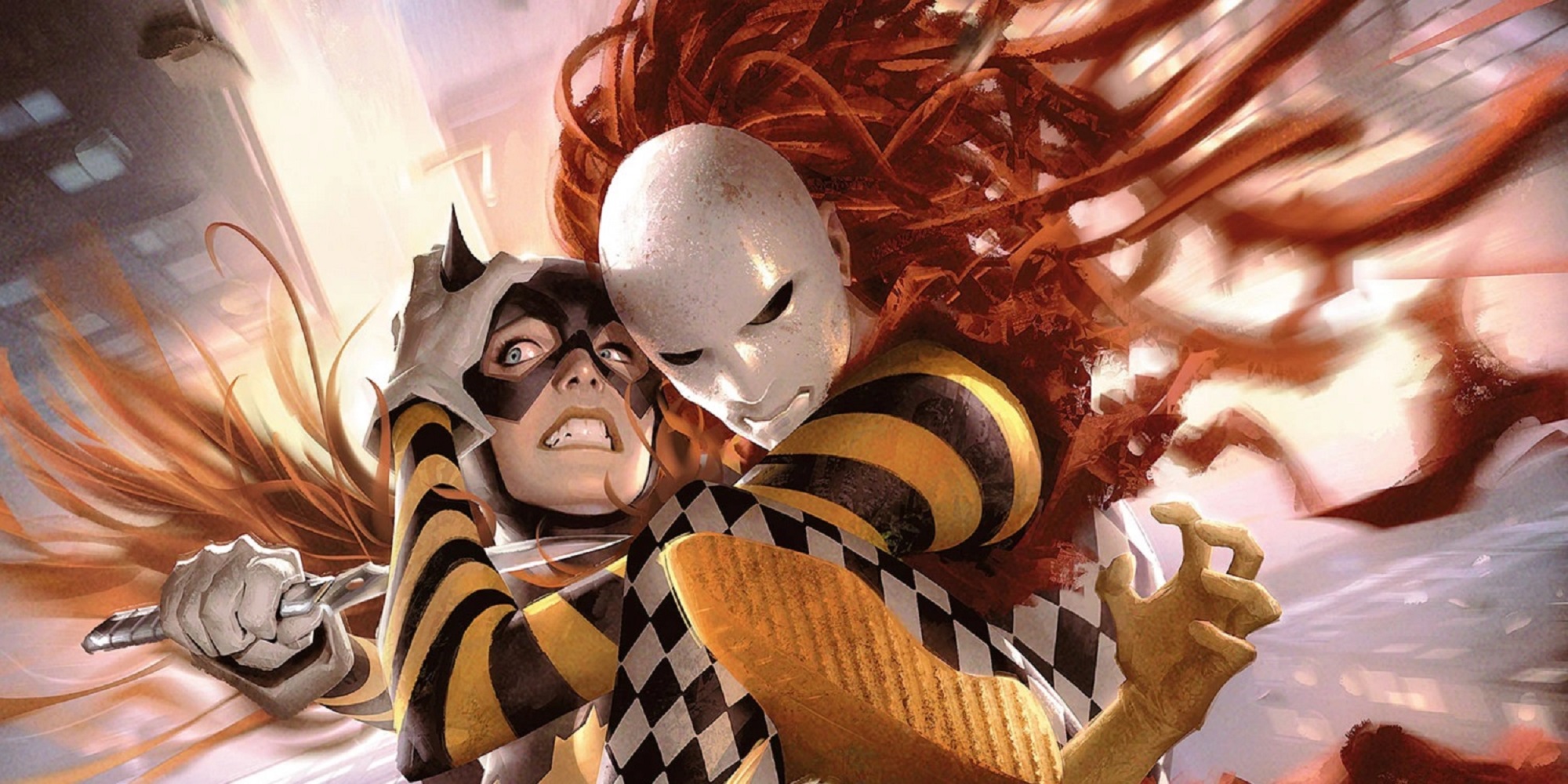 Although traditionally a Flash villain, Ragdoll has been known to go head-to-head with the Bat on occasion. This master contortionist worked for a carnival and was brought into the world of crime, as many criminals found his abilities useful. He eventually started up his own criminal enterprise and even had a son who would go on to follow in his father’s footsteps, although, with much darker consequences.

The idea of a hyper-elastic being, creeping through vents and other spaces too small for typical humans, could be terrifying. With the police unable to figure out how this person gets in and out of places, that’s where Batman would come into play. Never knowing where Ragdoll will pop up could lead to some very intense moments. Perhaps he even shows up inside Wayne Manor one night. 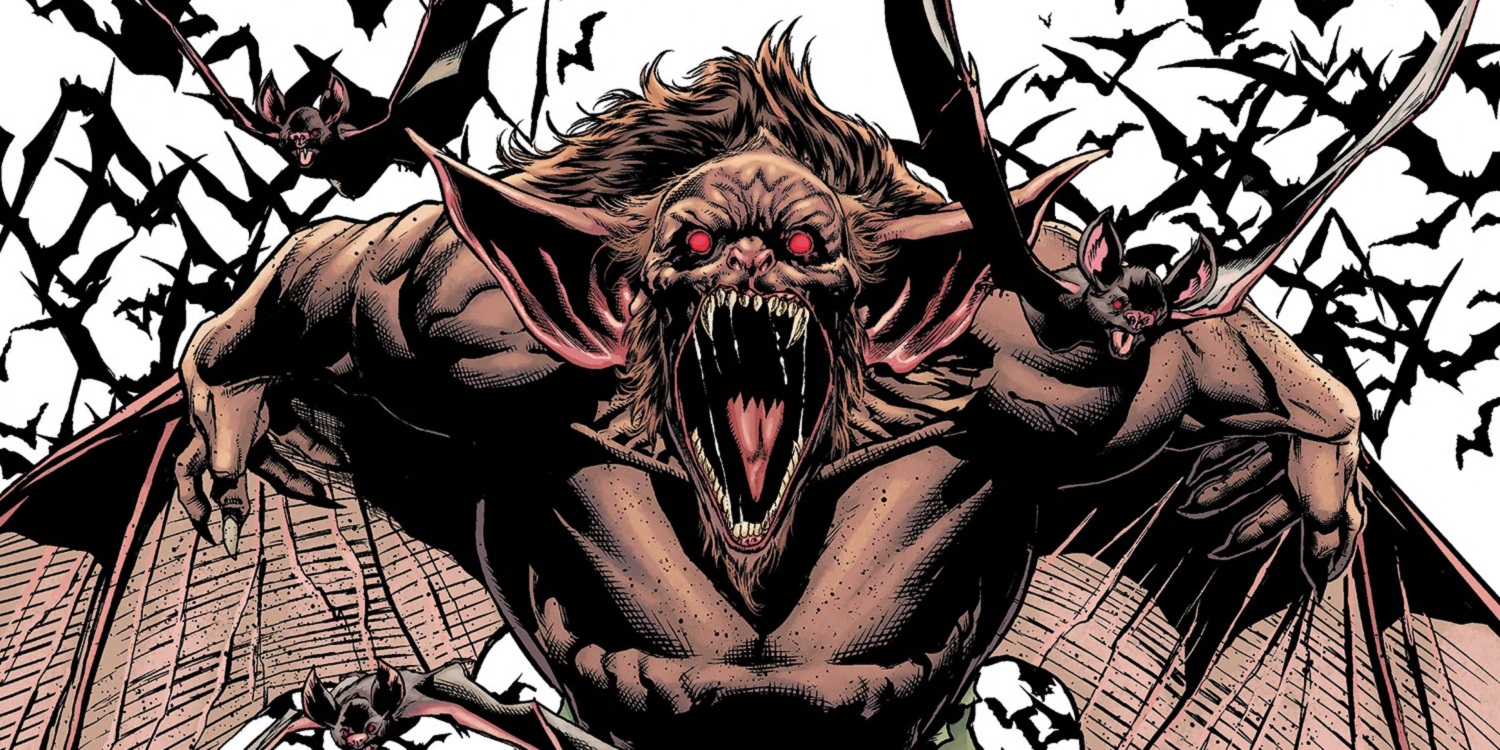 Dr. Kirk Langstrom was a scientist who devoted his time to the study of bats. He created a serum to give humans the bat-like ability of sonar sense because he was starting to go deaf. After testing the serum on himself, however, he was transformed into a huge, humanoid bat creature. After his turn, he went on a rampage through Gotham but was eventually able to subdue the animal instincts and even become an ally of Batman, at one point.

This juxtaposition of a man dressed as a bat and a man who literally turns into one is a tale worth telling, as we rarely get to see Batman in a creature movie setting. It could push the theory in Gotham that Batman is, in fact, just a giant bat, as people will inevitably see Man-Bat in action. This character is one of the most tragic batman villains. 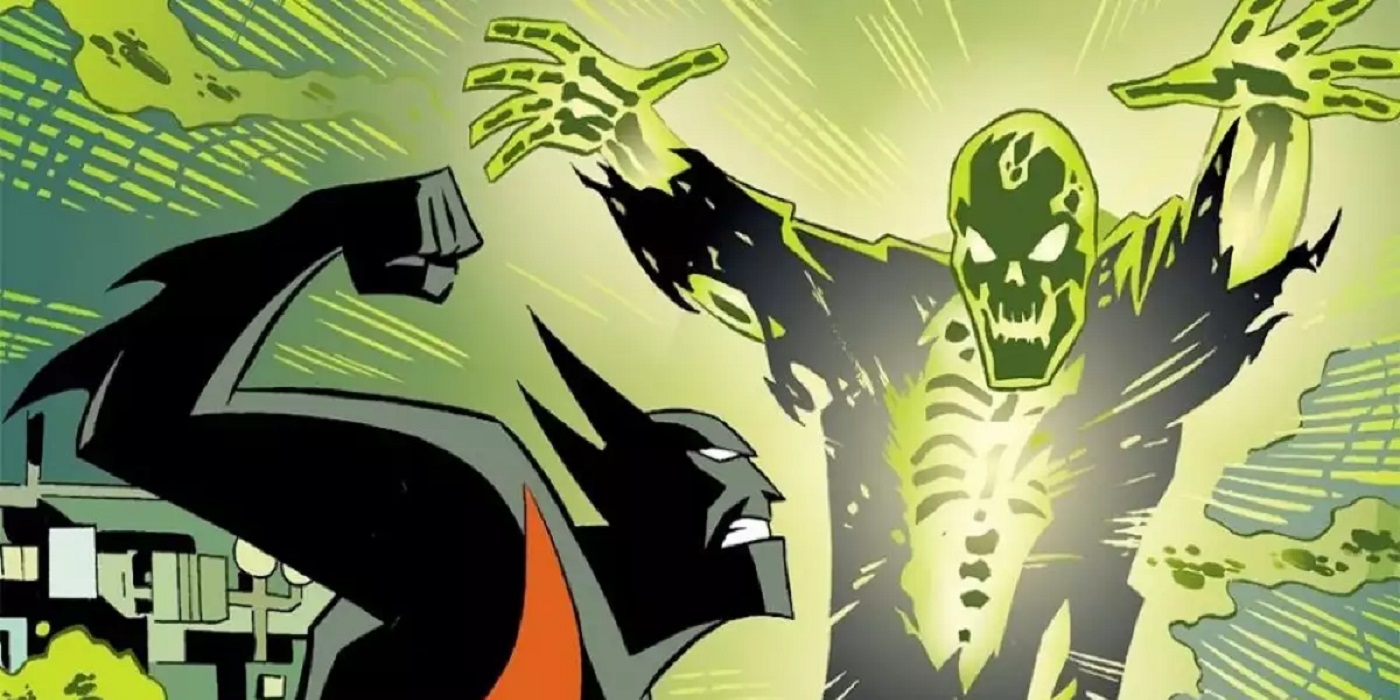 Derek Powers was a businessman and top foe in the series Batman Beyond. After developing and being exposed to a highly experimental mutagenic nerve gas, his whole body became radioactive, and he developed the ability to use this radiation to create power blasts.

This is the kind of villain that would make Batman stop and think before attacking, as he wouldn’t be able to just punch him in the face without causing himself possibly fatal damage. He could also serve as a corporate foil to Bruce Wayne, something that really hasn’t happened in the films yet. Blight is one of he ost powerful Bayman villains. 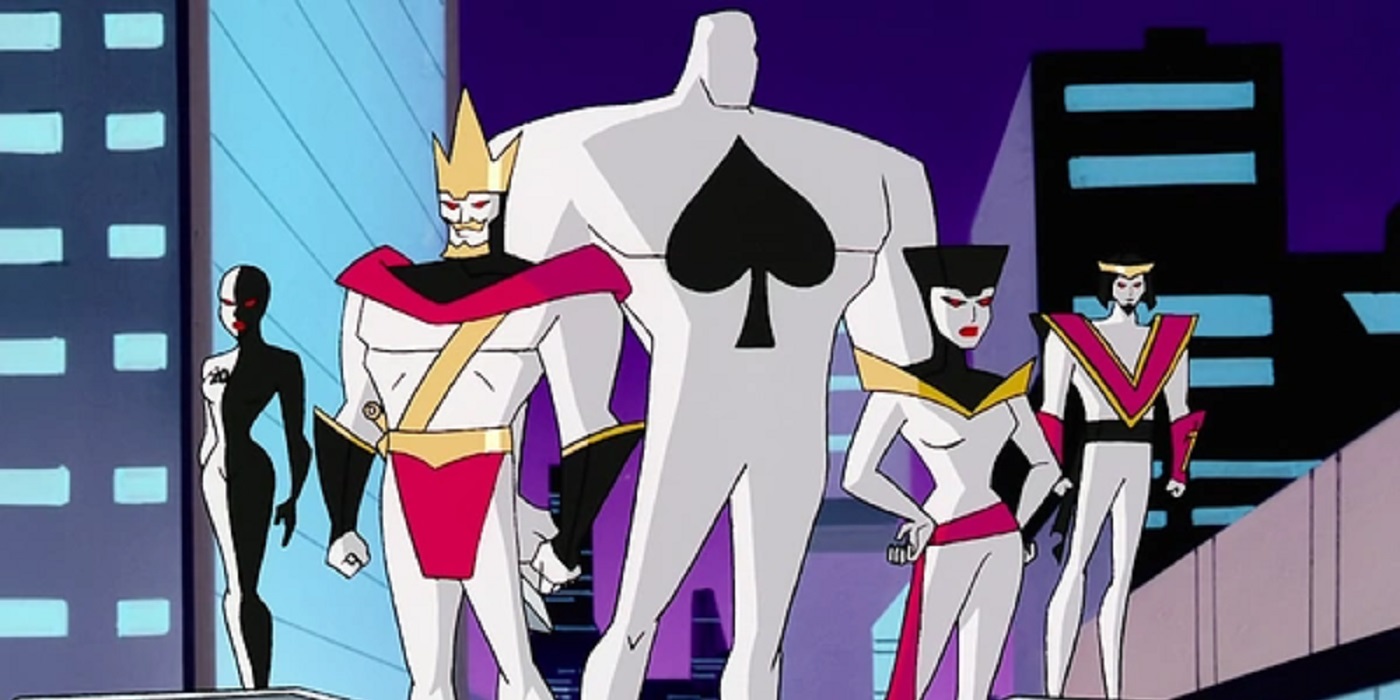 The Royal Flush Gang has had many incarnations over the years, but what stays the same is that they are a group of five criminals who theme themselves after playing cards, each one taking the name of a card in a royal flush – Ace, King, Queen, Jack, and Ten.

They could take Batman into a simple heist story, using their skills to rob a bank or a high-end gala event, or, if they have formidable powers, could bring Gotham to its knees, and the Bat with it. 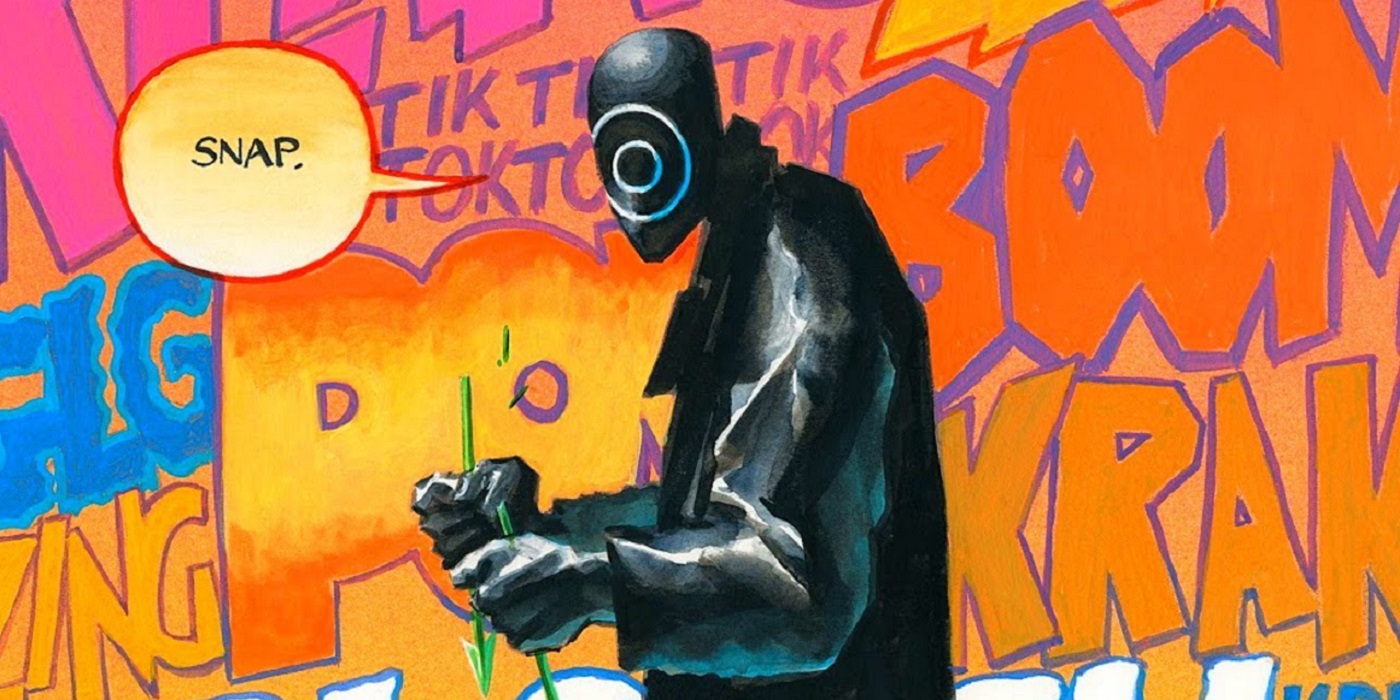 Created from the mind of indie filmmaker Kevin Smith, Onomatopoeia is a villain that’s one of the most intriguing Batman villains. He’s a killer who targets non-superpowered superheroes, such as Batman and Green Arrow. He also has the ability to perfectly imitate noises around him, like dripping water or a gunshot.

This could result in a creepy story where fans wouldn’t even see the villain until halfway through the film, and instead just see his shadow before he strikes. The incredible potential for sound design alone should get him into a film. 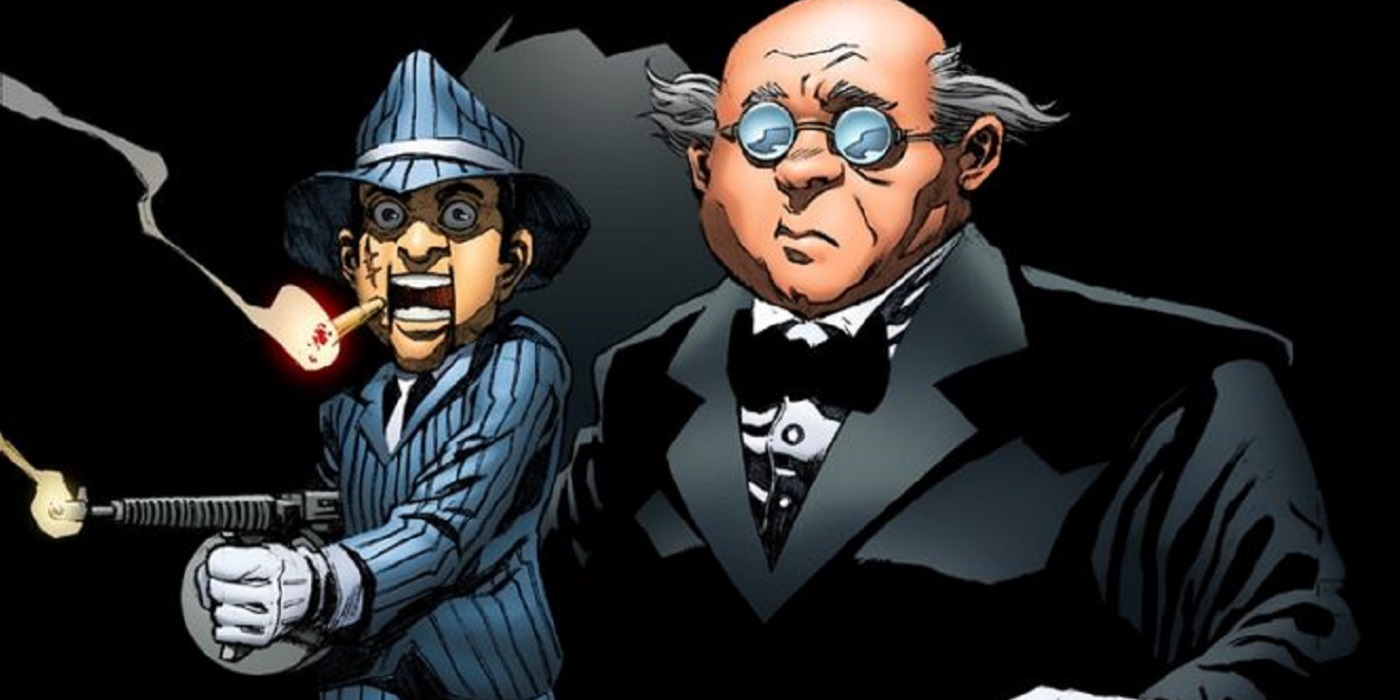 This character takes the idea of a ruthless mobster in a very different direction. The original Ventriloquist, Arnold Wesker, was a meek, mild-mannered person who grew up in an organized crime family, and with his dummy, Scarface, would commit vicious acts of crime. He developed dissociative identity disorder after witnessing the assassination of his mother, and Scarface became that other side of him.

There have been teases of a supernatural element to Scarface, which could be touched upon in a film, taking it into a more horroresque realm. Even if it were not, the idea of a man committing these crimes through his ventriloquist dummy is creepy enough as it is.

Are there any other Batman villains you’d love to see in a live-action film? Let us know on Twitter @DCComicsNews